You will be surprised to discover that many of 10 countries that have the happiest students in the world aren’t highly developed economies, but regions with low GDP and high rates of poverty, where children don’t have the privilege of owning latest iPhones or Macs. It seems that factors influencing student happiness have little to do with state’s wealth or amount of money that a country invests in knowledge. On this list you won’t find any of countries from our ranking 10 Countries That Spend the Most on Education per Student. 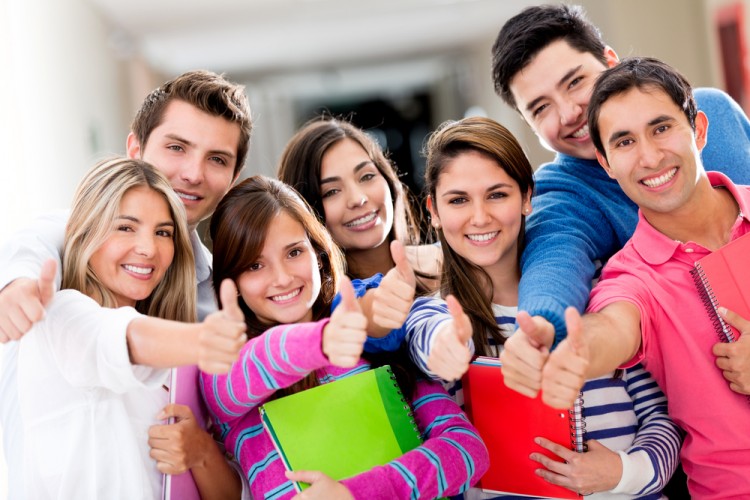 Many researches show that the main factor contributing to students’ well-being is the quality of relationship which students build with their teachers and peers. Children are happiest with teachers who treat them fairly, who express empathy and understanding, and who give them support and encouragement. At the same time, having close friends at school and not suffering bullying equally contribute to students’ satisfaction. Curriculum is less important when it comes to students’ happiness. However, it should be noted that students whose curriculum includes activities outside classroom are happier than their peers who don’t enjoy outdoor activities.

Interestingly, physical conditions in school (furniture, equipment, space) have almost no influence on students’ happiness, which might explain why children from low-income countries, where school infrastructure is in much worse state than in developed countries, are happier compared to their peers from high-income regions.

We created the list 10 countries that have the happiest students in the world using as a source PISA survey conducted in 2012 among 510 000 students between the ages of 15 and 16 from 65 countries. For the first time, students who did PISA test were asked to evaluate their happiness in school and this ranking is based on their answers. At the same time PISA asked principals whether teachers in their schools value the social and emotional development of the students as much as the students’ academic proficiency. It turns out that schools where teachers put equal emphasize on students’ emotional well-being and academic success have greater number of happy students. 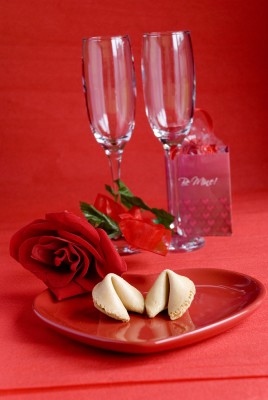 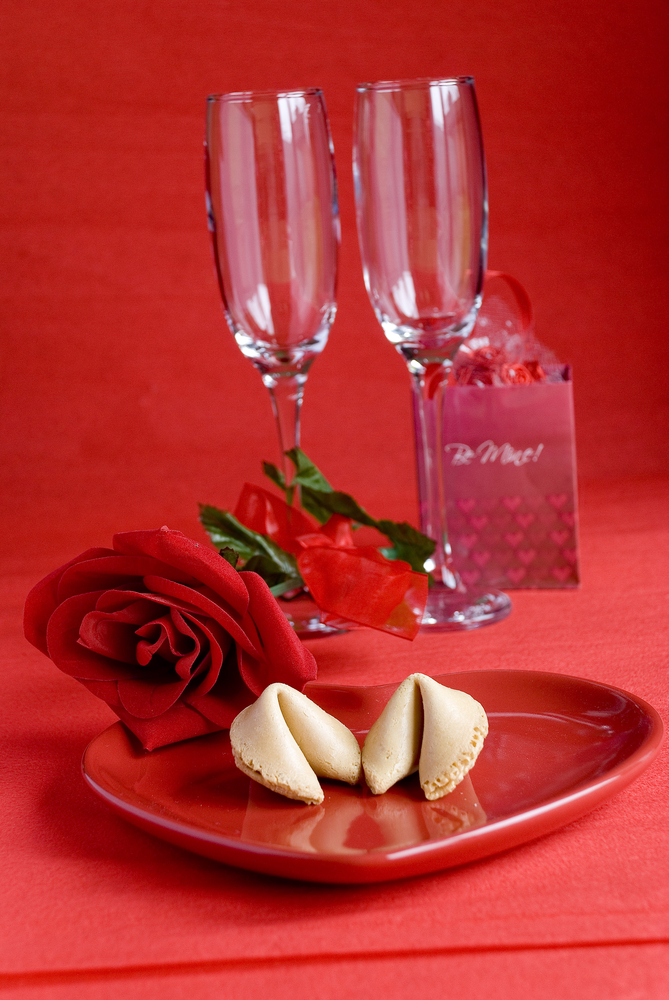 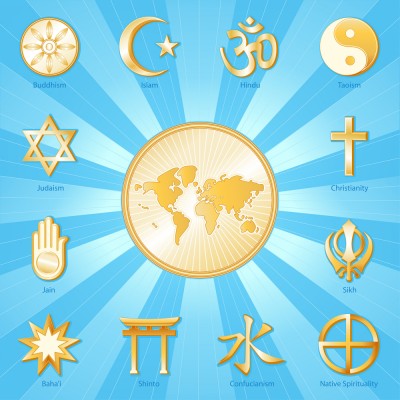 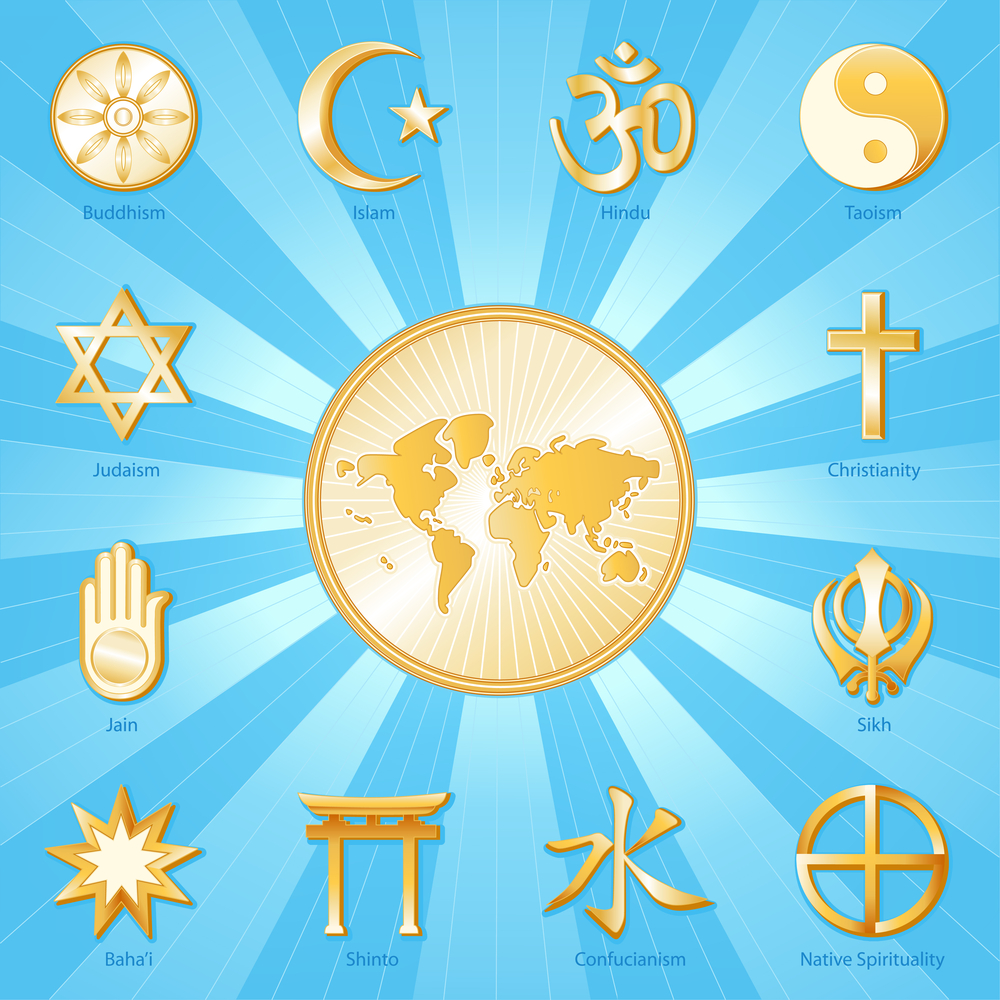 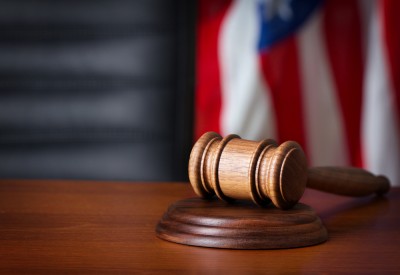 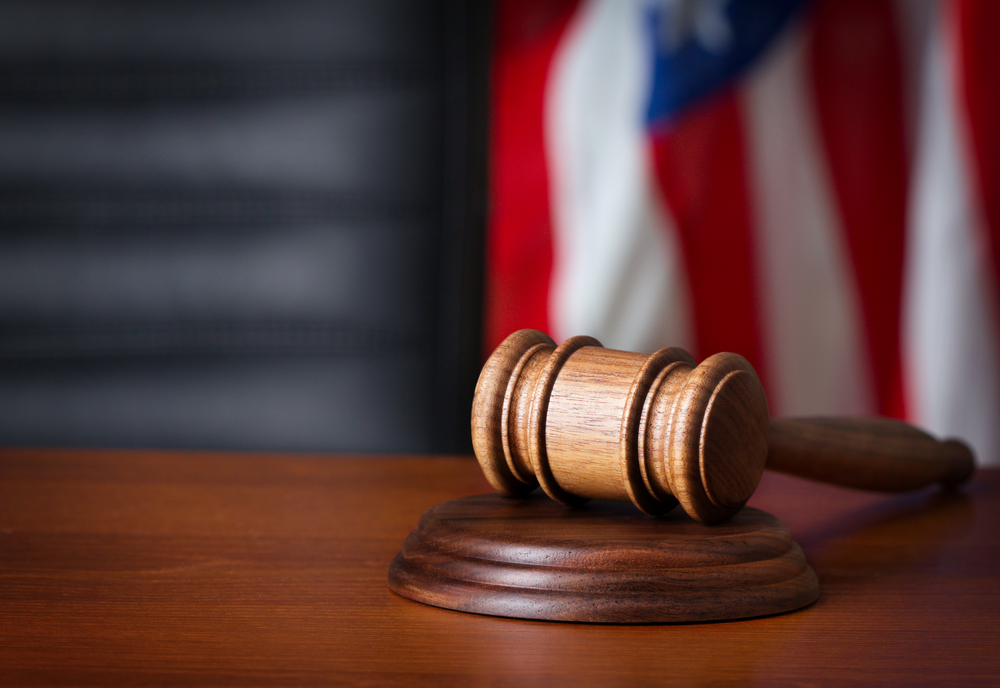 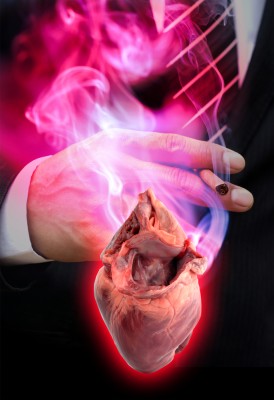 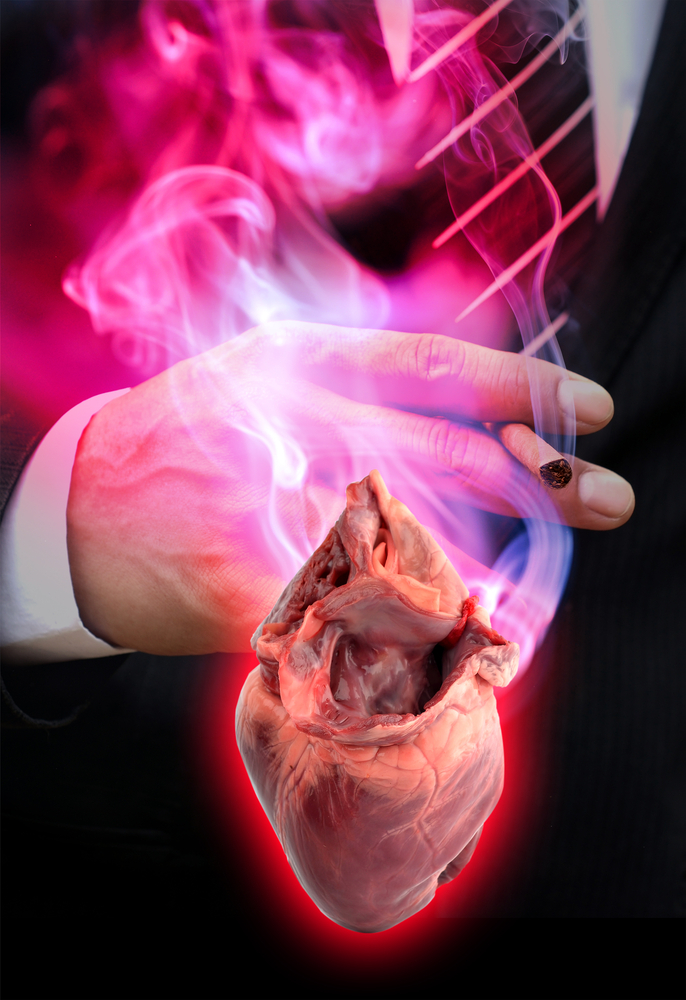 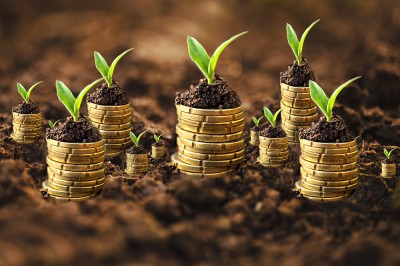 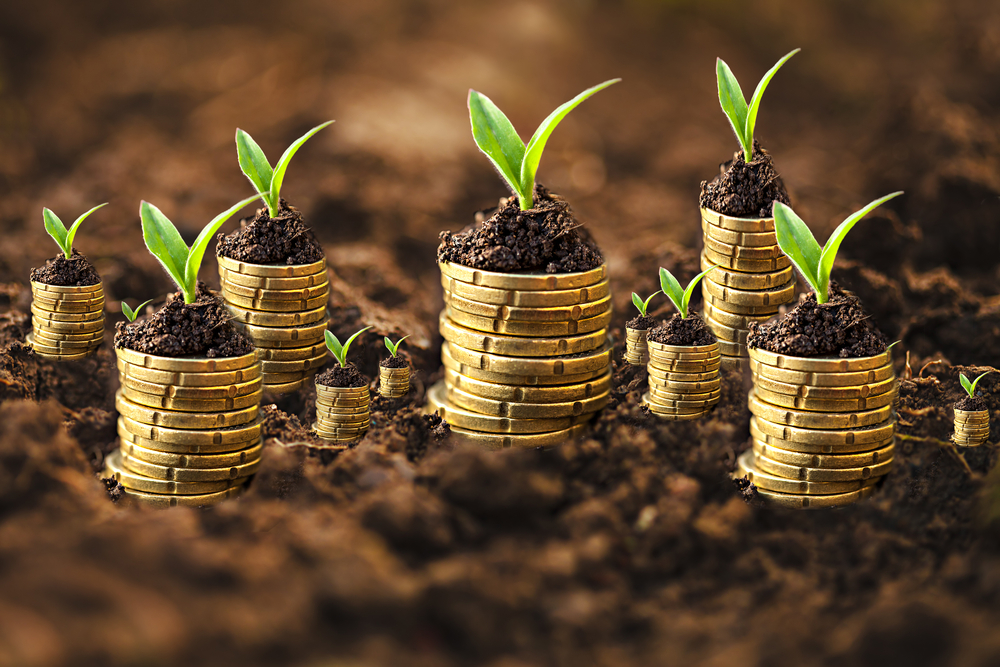 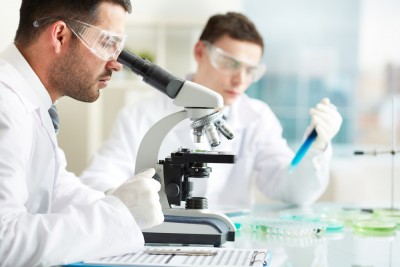 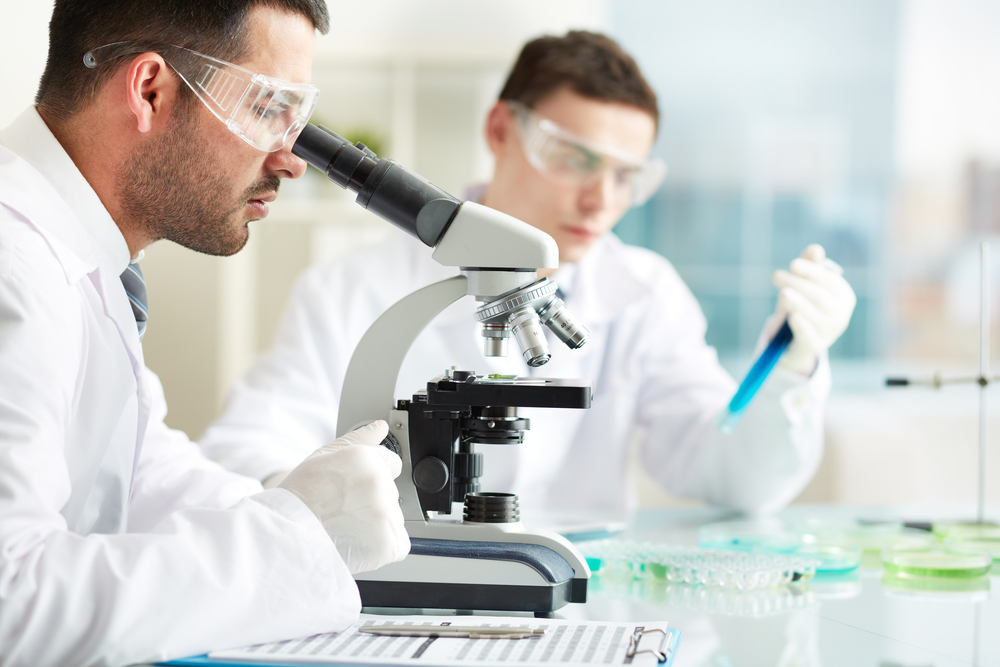