Taste the sweetness of agricultural trade as we provide you information about 10 countries that export the most sugar in the world. Sugar is not only one of the most important ingredients of our food intake but plays a vital role in the economy due to its diverse usability. Internationally, sugar exports totaled $26.5 billion (54.15 million metric ton) during 2014 where Latin America and Caribbean countries accounted about half of the exports. Sugar plays an important role in their overall economic development.

However, for last few years, the world’s most popular sweetener’s exports are showing a negative trend. In 2014, sugar exports declined by 16.3% compared with 2013 driven by sharp decline in prices. Sugar export has become economically unviable due to continued pressure on sugar pricing caused by the demand-supply mismatch. 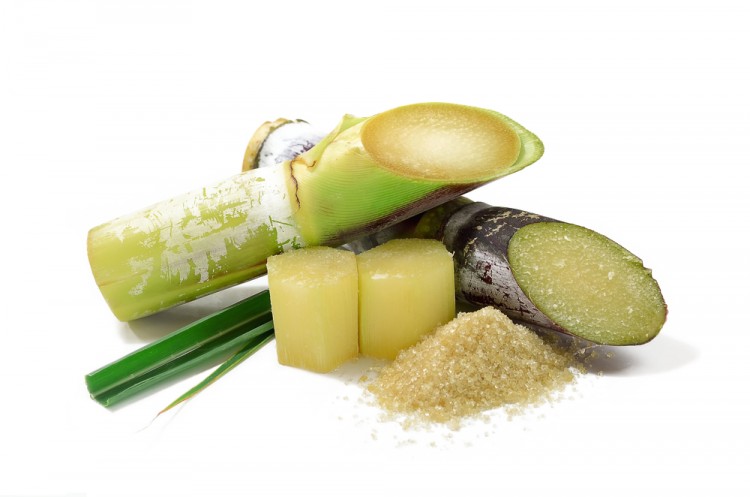 Rice is one of the most important ingredients in the diet for more than half of the population in the world. Rice also plays an important role in economies which are primarily dominated by the agricultural sector. If you are interested to know insights about another important agricultural produce then you can check out 10 Countries That Export The Most Rice in the World.

To arrive at the list of 10 countries that export the most sugar in the world, we have taken data in terms of exports by dollar value. UN Comtrade provides detailed country wise export data for sugar. Check out the list! 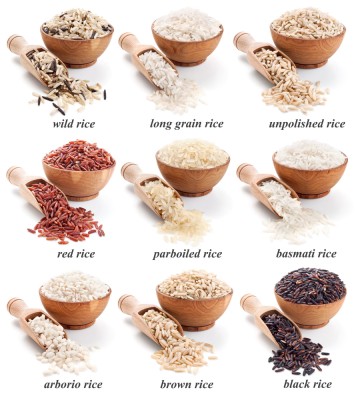 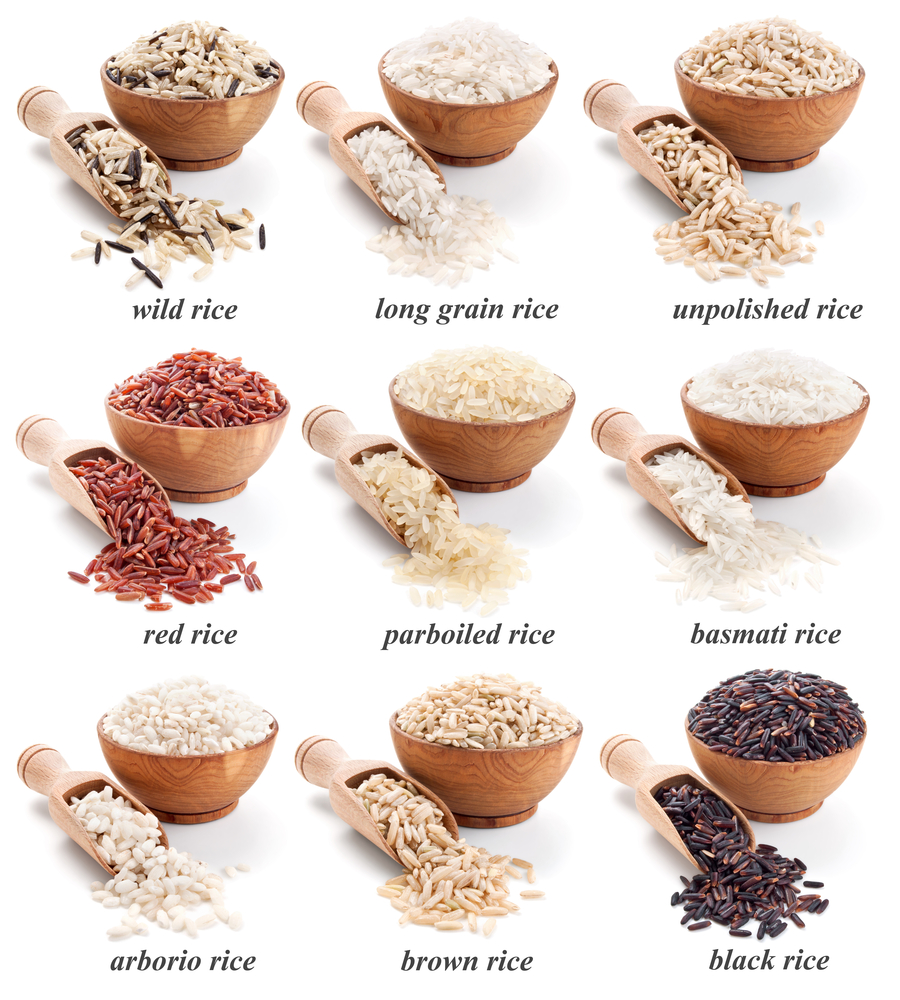 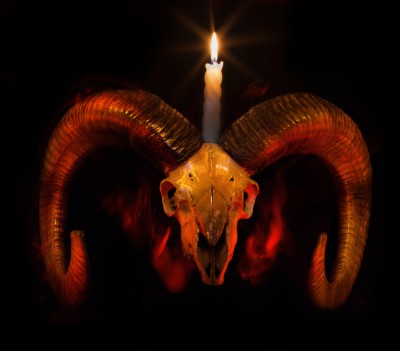 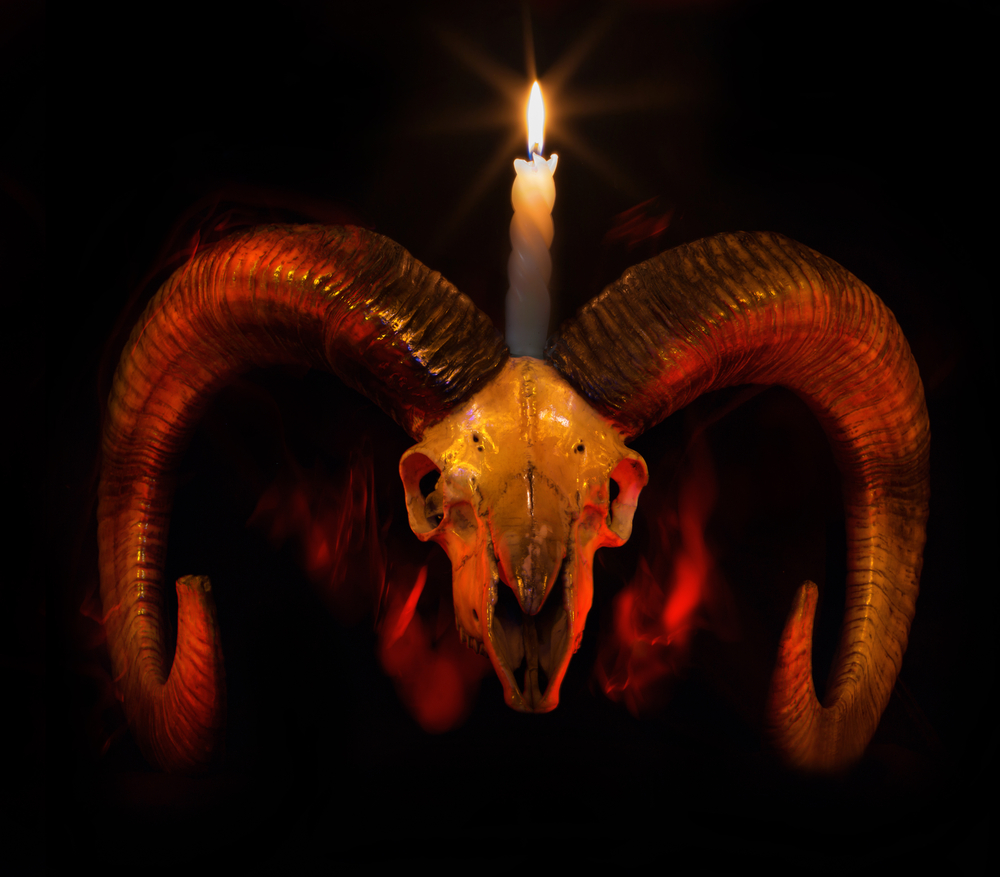