American companies are usually derided for their parental leave policies (or lack thereof), but those complaints don’t apply to the 10 companies with the best maternity leave policies.

The mounting criticism over the less forgiving workplace situation in the U.S, at least in terms of parental leave, stems from the lack of a law that mandates a minimum amount of parental leave time. The issue gets more complicated when we consider that women, who do all of the birthing and feeding of newborns, are inherently disadvantaged in the workplace, in terms of discrimination when it comes to evaluations, wages, and more. Needless to say, the lack of adequate maternity leave policies presents a myriad of problems for any new mother.

This problem exists in companies as small as mom-and-pop stores, which reason out that mandatory leave policies would handicap them, and as big as multinational fastfood chains, where it has been a struggle to ask for higher wages, let alone the provision of a lengthy maternity leave. Even Amazon.com Inc. (NASDAQ:AMZN), one of the most valuable companies in the world, came under fire in 2015 for its less-than-satisfactory maternity leave policies, in addition to other significant workplace issues. The company has since enhanced its parental leave policies (although they still didn’t make it to this list). 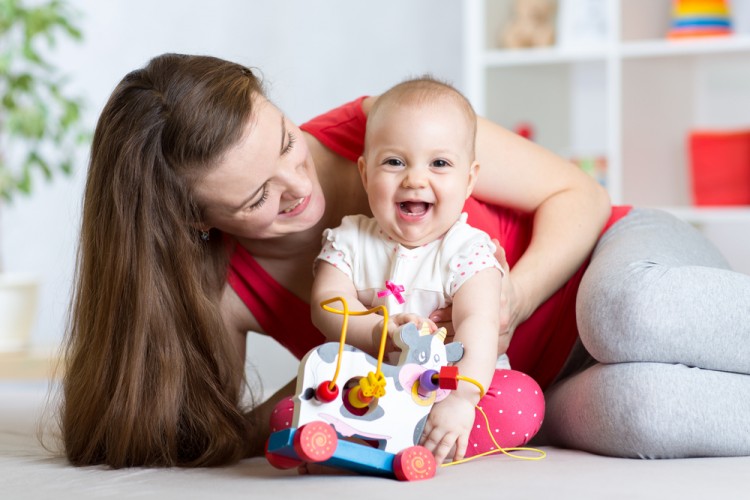 More companies around the world are granting better maternity leave policies to their employees. And while there are altruistic reasons for such actions, better policies could also be better for a company’s bottom-line as well. Vodafone Group Plc (ADR) (NASDAQ:VOD) and KPMG conducted a study in 2015 which found that 16-week paid maternity leave policies (similar to what Vodafone has) can save multinational companies up to $19 billion per year, compared with bare minimum or zero leave policies.

According to the study, the $28 billion that the companies will spend providing extensive maternity leave is better than the $47 billion that they would have to spent to recruit and train new employees to replace the new parents who had to leave their companies. For what it’s worth, Vodafone also didn’t make it to this list, but it’s a good thing they conducted a quantitative study on the benefits of robust maternity leave policies.

In response to additional attention, websites like Fairygodboss keep track of policies and related concerns in as many companies as possible, while highlighting the most generous companies in terms of their maternity leave policies. Fairygodboss has a list of companies with commendable policies, supplemented with information from company reviews on the website.

We should also note that some of the companies with generous maternity leave policies happen to be included in Insider Monkey’s list of the 10 most liberal companies in the US.

With apologies to small and medium-sized companies such as Mitie, Automattic, Organizer Inc., AO.com, and Worldpay, whose maternity leave policies span six months or more, this list of the 10 companies with the best maternity leave policies focuses on companies that are larger employers with more established brands in the U.S and ranks them based on the number of paid maternal leave weeks they provide. Check out the list beginning on the next page. 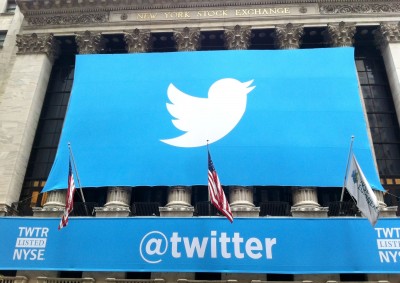 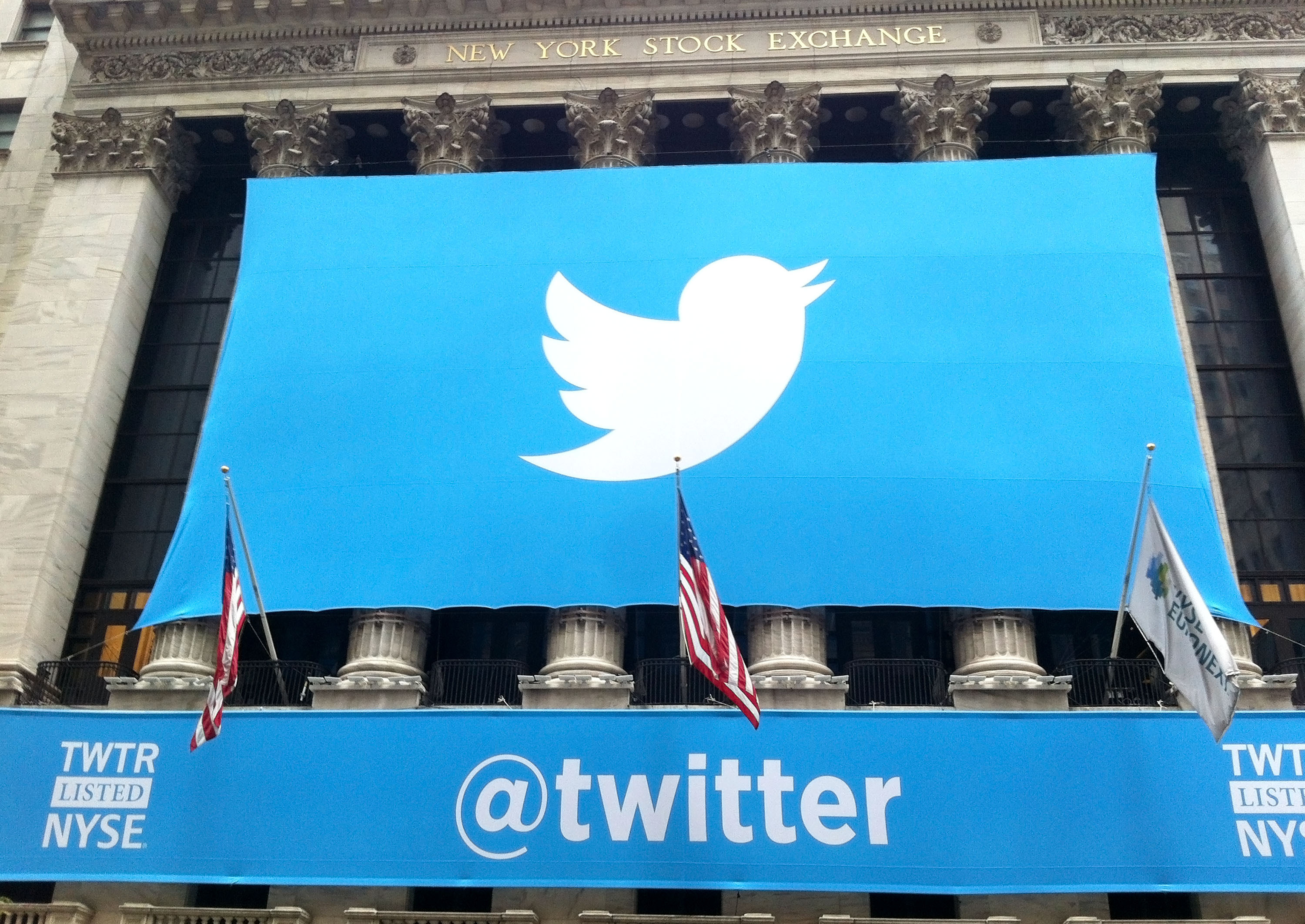 Here’s What Is Going On In The Financial Markets Today?
Monthly Newsletter Strategy
Download a free copy of our newsletter and see the details inside!
Hedge Fund Resource Center
Lists