Today, we present you with the cheapest brand of cigarettes in NY, CT, Ohio, Virginia and 6 other US states?

The times for us smokers have never been tougher. Prices of cigarettes are skyrocketing and the situation will just keep getting worse. If you ever thought about quitting cigarettes, now is the time. That will do wonders not only for your health but your financial situation. According to The Awl, the average price of a pack of cigarettes in 2016 was $7.26 compared to 2015 when the average was $7.03. Still, the high prices don’t stop the Americans to spend estimated $80 billion on cigarettes per year. I know people hate to calculate how much they spend on cigarettes, but let’s see how much cigarettes cost one person in the United States in a year. We will assume an average smoker buys one pack of cigarettes per day. This brings us to around $2,800, which you have to admit, isn’t a small price to pay. It means you could have gone on a vacation if you were a non-smoker. Also, you would smell better. If you don’t want to quit smoking but would like to make yourself more pleasant to be around, check out our list of the Worst Smelling Cigarette Brands In The World to know which ones to avoid. 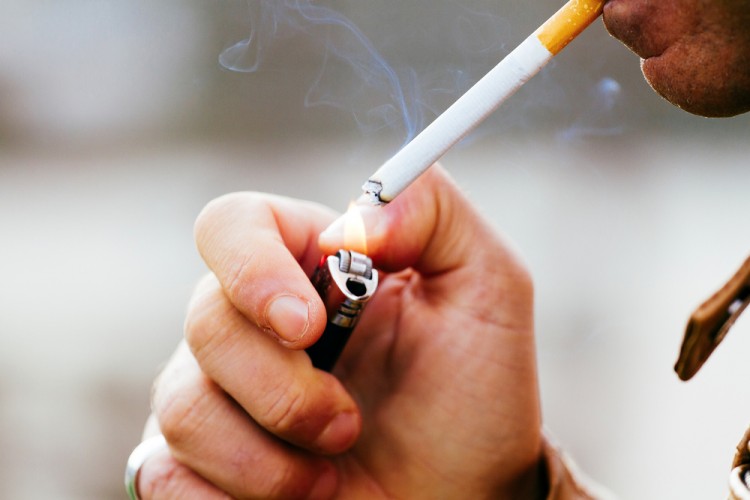 Residents of some states have it harder than others. For example, in Virginia, a pack of cigarettes will cost you close to $5 which isn’t too bad. But, in New York, prepare to spend around $13.50 or close to $5,000 a year. The reason for this is New York’s tax. For each pack of cigarettes, there is $4.35 cigarette tax, with additional $1.60 sales tax. This won’t be the end of it since there are already initiatives to raise the prices of cigarettes even higher.  For comparison, Missouri’s cigarette tax stands at $0.17. If you ever wanted to move to another state, now you know where to go.  Tobacco Free For Kids data shows us that average cigarette tax in the nation was $1.69 per pack in 2017. Interesting thing is that since 2002, District of Columbia and 48 states increased the cigarette taxes 128 times.

In order to compile our list of cheapest brand of cigarettes in NY, CT, Ohio, Virginia and 6 other US states we used several sources. New York, Connecticut, Ohio, and Virginia didn’t have state issued prices so the only source we could find was Cigarette Prices, a website that tracks prices of cigarettes across the nation and updates weekly. For other states on the list, we managed to find state issued minimum retail prices, so we used those. Let’s check out the list now.