We all know that Hinduism is the third world largest religion, but do we know who are the biggest white Hindu celebrities in America?

It is estimated that there are around 1 billion Hindu followers worldwide. In India, of course, the number is the largest with 80% of the total population. What’s more, there is around 30 million Hindus that live outside of India, all around the world. If you want to know more you should read about 11 Countries with Highest Hindu Population. In America, the number of Hindu population is 2.29 million according to statistics from 2008. However, we don’t know how many people converted to Hinduism, nor how many people practice it without the conversion. All we know is that yoga and meditation, as Hindu practices, became very popular mostly in the 1960s in America, with the rise of the Hare Krishna Movement in the West. How do we know that? Because of the celebrities, of course! 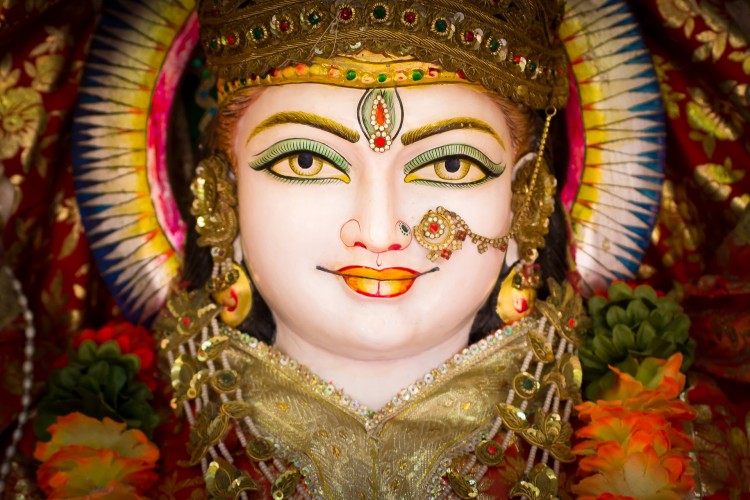 There were many celebrities, who, even though they haven’t converted, were very interested in Hinduism or they have just practiced it through already mentioned yoga and meditation. For example, Marlon Brando expressed his affinities to Hinduism, through meditation as the form of everyday relaxation. Then Sting, even though he considered himself to be agnostic, in one interview said that he is “addicted to India” and that he likes Hinduism a lot. On the other hand, there were many non-American celebrities who converted to Hindu religion. Some of the most known are George Harrison, a member of the Beatles, Aldous Huxley, British author famous for the “Brave New World” and Russell Brand, a British actor.

In order to create our list of the biggest white Hindu celebrities in America, we browsed the Internet a lot. We found the necessary information on many sources such as India Behind The Lens, Quora and Daily News&Analysis, just to name several. Out of that, we singled out 10 most famous ones and created the following list. In addition, just to make sure, we also checked each celebrity individually by browsing through different articles, interviews, and news. If you are interested more in Hinduism as a religion and its practice in America, we advise you to have a look at our previous article about 10 Most Famous Hindu Temples in America. Now let’s check out our celebrity list.