Waste management is one of the more under appreciated industries out there. In most countries across the world, all you have to do is fill your bags with trash and then leave them on the curb to be picked up by the trashmen. And then these men drive up in their trucks very early morning to pick up the trash and dispose of it, and that’s where the knowledge of most people regarding the waste management industry ends.

And while many people may think of waste management as menial, it is anything but. We have sort of accepted discrimination between the types of jobs based on what we think of them. This is why we often tend to consider jobs such as cleaning (especially cleaning toilets), waste disposal and even jobs such as plumbing to often be beneath us.

The waste management industry is actually huge and why wouldn’t it be, dealing with the wait and refuse of around 8 billion people across the world, as well as giant industries which have a lot of harmful waste which needs to be dealt with in a safe manner. This industry encompasses all branches within which include waste dumping, waste recycling, waste management and waste prevention. Waste management includes the treatment of solid waste as well as the dispoal of unwanted items in a manner which is safe for the people and the environment as well. According to a report by Allied Market Research, which carries out extremely in depth analysis on most industries, the global waste management was worth around $2,080 billion in 2019 and this number is expected to reach up to $2,340 billion by 2027. This means that the CAGR of the industry in the next 8 years is expected to be around 5.5%. 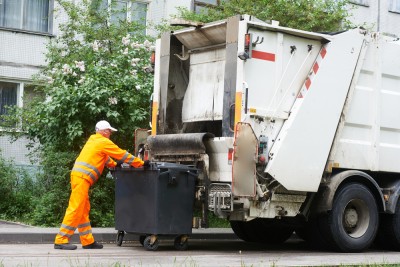 Just a few decades ago, companies had little restriction on how they wanted to dispose their waste. Hence, they would dispose of it in a way that would cost them the least amount of money while also being harmful to the environment as well as people who lived nearby where the waste was dumped. This is especially true for companies which deal with hazardous material which include chemical companies and oil and gas companies. However, as countries started to realize the negative impact of wayward waste disposal, they began to strengthen their laws to ensure that waste was disposed of in the correct manner to ensure the safety of both the people and the environment. This is particularly true of Western countries which are highly developed and hence, can afford to both pass and maintain such laws, which have increased the business of waste management companies specializing in proper waste disposal. In developing economies, these laws are much more relaxed and less vigorously applied. On the other hand, developing economies

Our population is also constantly increasing, especially in developing economies, where the concept of family planning is not as advanced and where having more children is a cultural thing as well. This increase in population as well as increase in globalization has led to a surge in waste volume, which is of course an excellent thing for waste management companies. It is estimated that the urban population alone produced 1.3 billion tons of municipal solid waste back in 2012, and the number is expected to reach 2.2 billion tons by 2025, which is a massive increase as well.

Of course, just like more or less every other industry in the world, the waste management industry has had to face the impact that the Covid-19 pandemic has wreaked on the economy. Most of the biggest waste management companies are located in the West, which has been the worse hit by the pandemic, as the cases and deaths there are higher than most other areas in the world. As industries and commercial districts across the world shut down in an attempt to contain the virus, their waste of course declined as well. On the other hand, as most people had to stay home throughout, municipal waste has increased as compared to the previous year. Of course, municipal waste hasn’t really offset the loss caused by the decrease in industrial waste and companies are suffering because of it. However, now that the vaccination roll out has begun at least in Western countries and soon will begin over the world, hope is that most industries will resume to normal towards the second half or latest by the fourth quarter of 2021, which would allow waste management companies to resume activities to normal as well.

The biggest waste management companies in the world are as I mentioned, generally from the West though we have some Australian companies making our list too, with each company earning billions of dollars in revenue and providing employments to thousands of people. To determine our list, we only considered listed companies since there isn’t a lot of information out there regarding waste management countries and ranked them according to their revenues, assets, income and employees. Where the annual report was in a foreign currency, we converted it to USD to ensure a standard figure which would be used for our rankings. So without further ado, let’s take a look at the companies making the world a cleaner place, starting with number 10:

We kick off our list from Australia, and was founded by the Tartak family in Sydney. 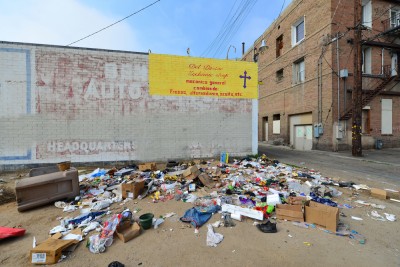 Is Front Yard Residential (RESI) Stock a Buy For 2021? 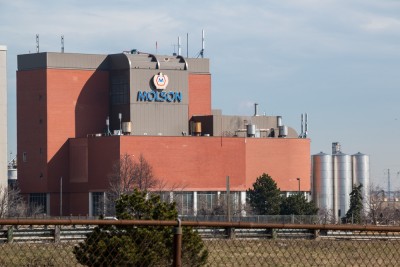 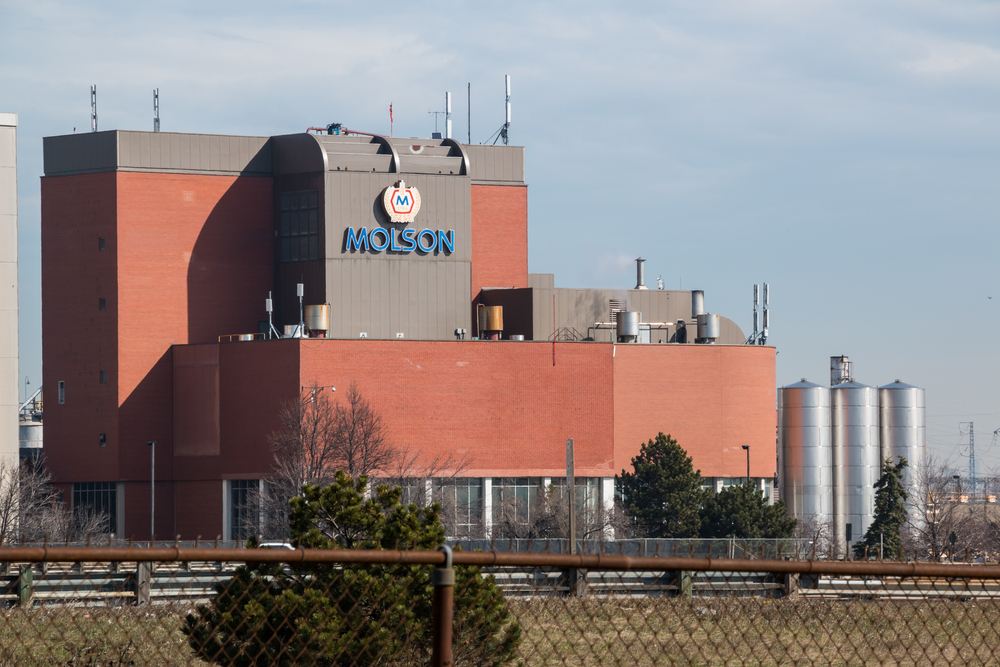