In our list of 10 biggest recent accounting scandals in UK you are going to read some interesting stories, to say the least, about something so close and dear to us all – money. It is said that money is the root of all evil. Not sure about it, but money was the main motive behind all these scandals. The desire to have it all, to possess enormous wealth or claim power was what drove individuals or groups over the edge. The UK is not a lone case. The USA also shared similar experiences described in our article 10 biggest recent accounting scandals in America.

The main criteria in creating our list was the size of the penalty received. We focused on the amount the company was/is due to pay either to the state or to the investors – whoever was damaged in the process. Of course, some of the companies went bankrupt along the way, or precisely due to the reason they couldn’t repay as much as was requested from them. That fact did not affect the list since it would be too complicated to measure e.g. the company’s yearly revenue and how the loss makes up for that. Not to mention the people who suffered the most, i.e. employees or investors. Looking at cold hard figures is the best and unbiased option since after all, it is all about the money. Interestingly enough, the top of our list has the highest penalty, and the worst outcome too – its bankruptcy. Another spoiler alert: since all these companies were found guilty, they are the ones who had to pay for the trial expenses. 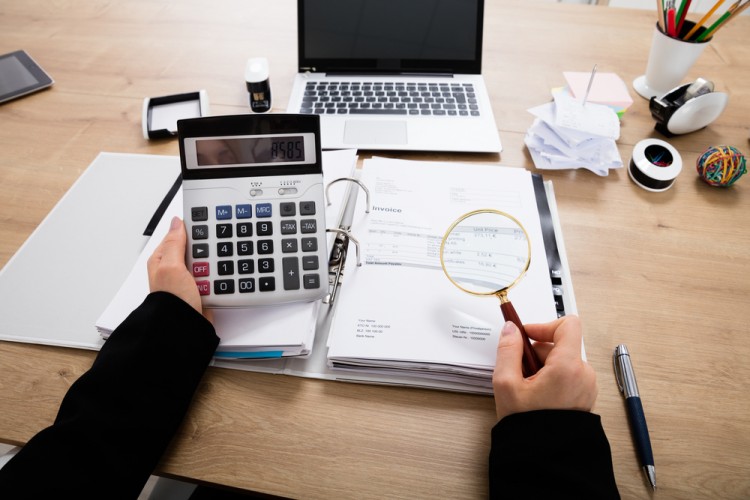 The majority of the unfortunate events on our list happened only a few months ago, and the culprits are paying their fines as you are reading this (with an option of more to come to foot the bill). The year given is the year when the case officially closed, not when the wrongdoing started. After all, everyone is innocent until they are found guilty.

To find the biggest recent accounting scandals in UK, we first turned to AccaGlobal and SFO for suggestions. SFO or the Serious Fraud Office is the UK government’s organization responsible for putting most of the criminals from the list behind bars. If you are interested in the prospective scandals, make sure you check out their current cases under investigation. As we were exploring the given examples, we encountered more cases in Business Insider, Telegraph, BBC and other reliable media. Then, we listed them according to their fines.

It is time to start and see who they are and what happened. There are different enterprises, and on some occasions, they are the ones who organized everything, while on some others they simply proved to be too gullible and trustworthy of their employee(s). Here is our list of the biggest recent accounting scandals in UK. 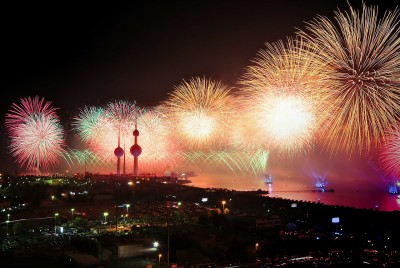 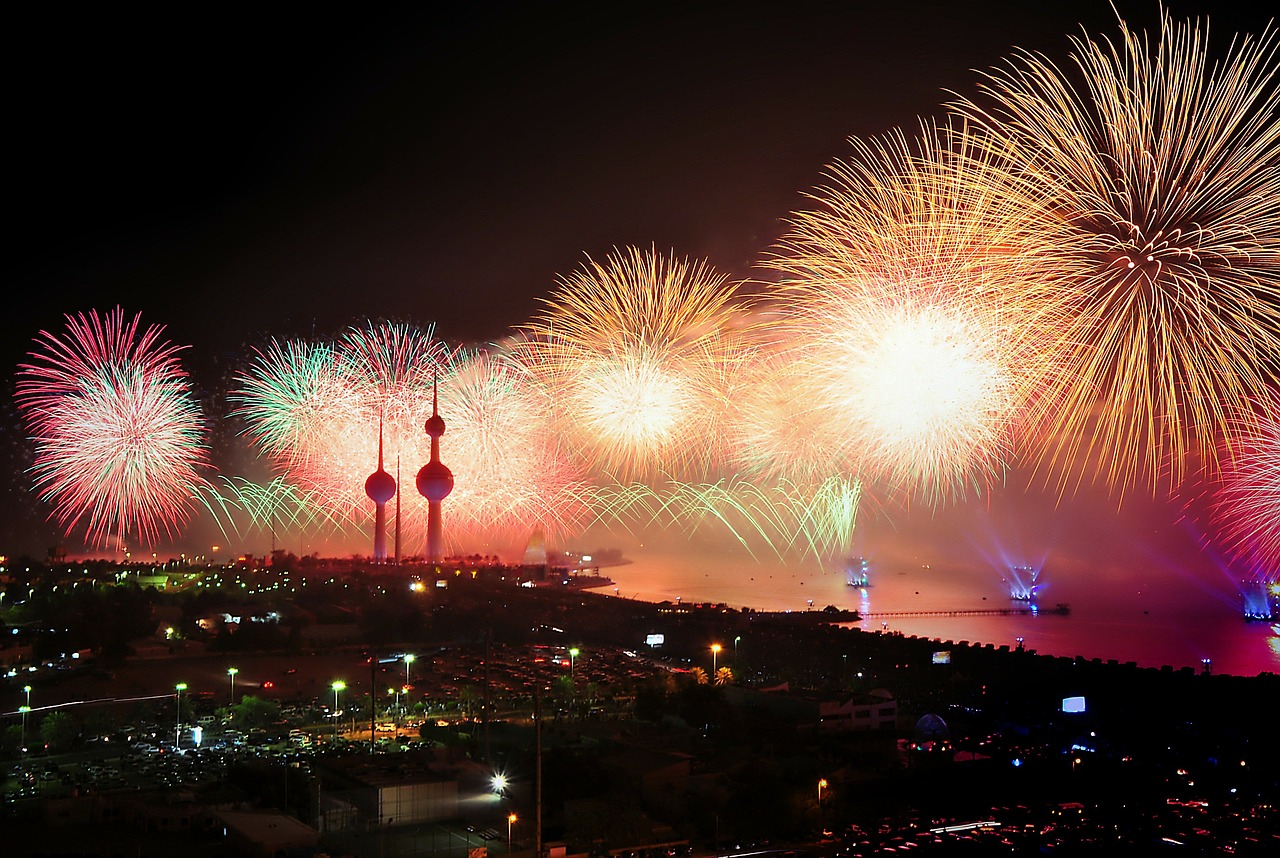 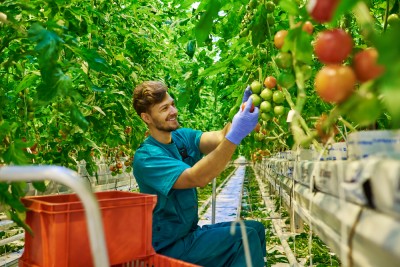 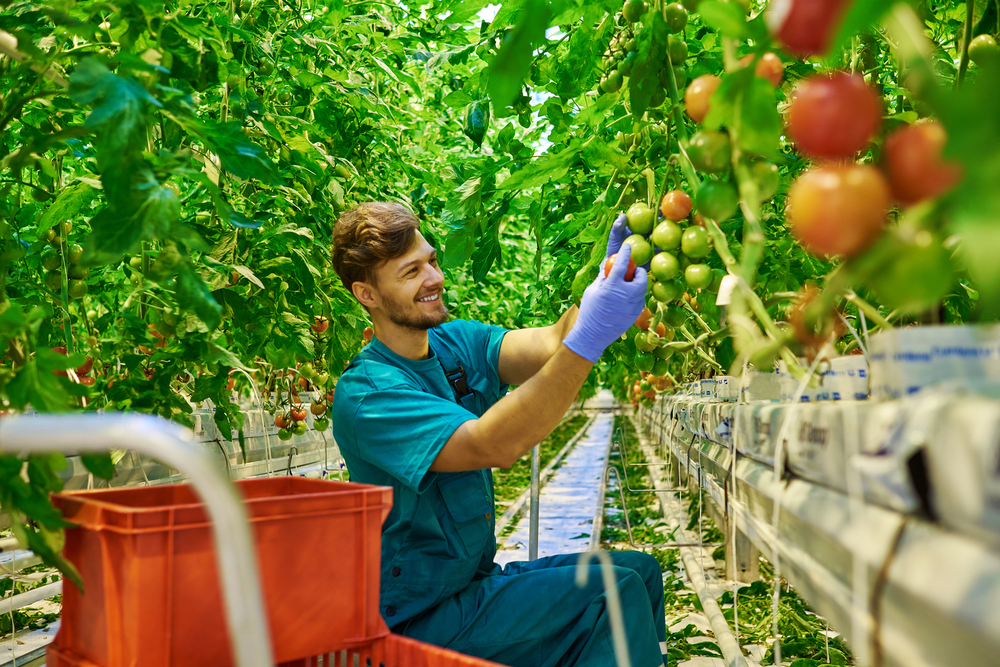 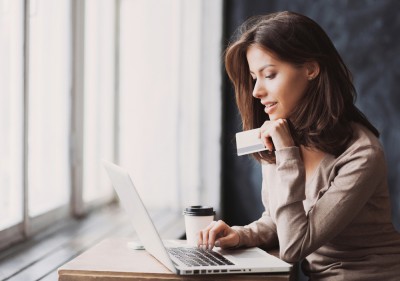 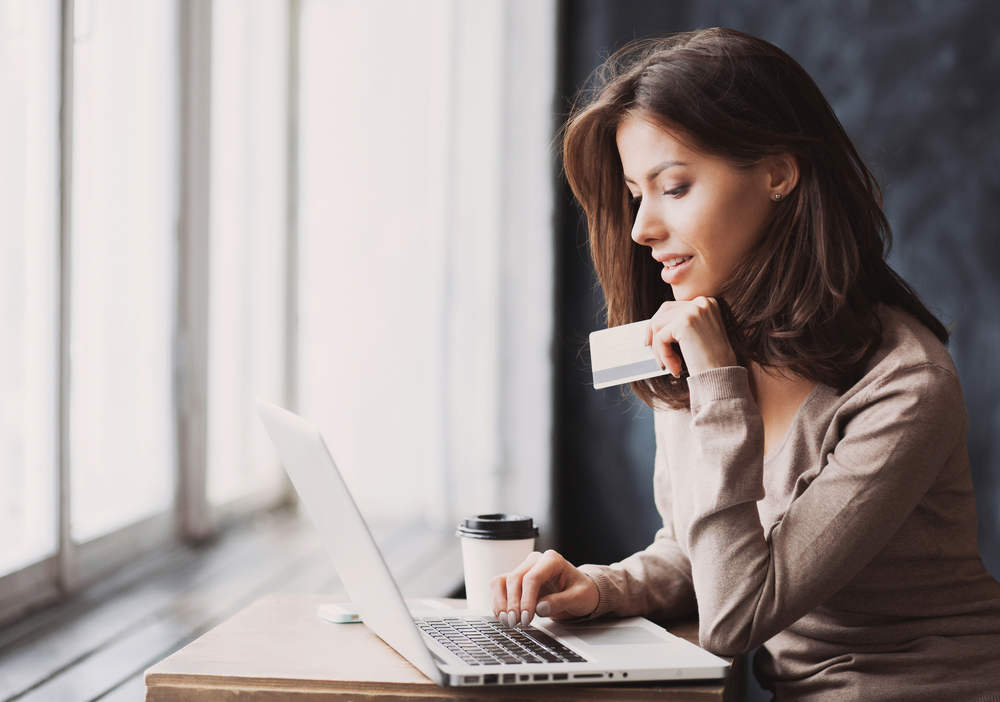 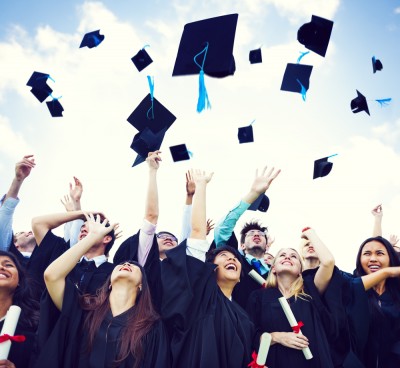 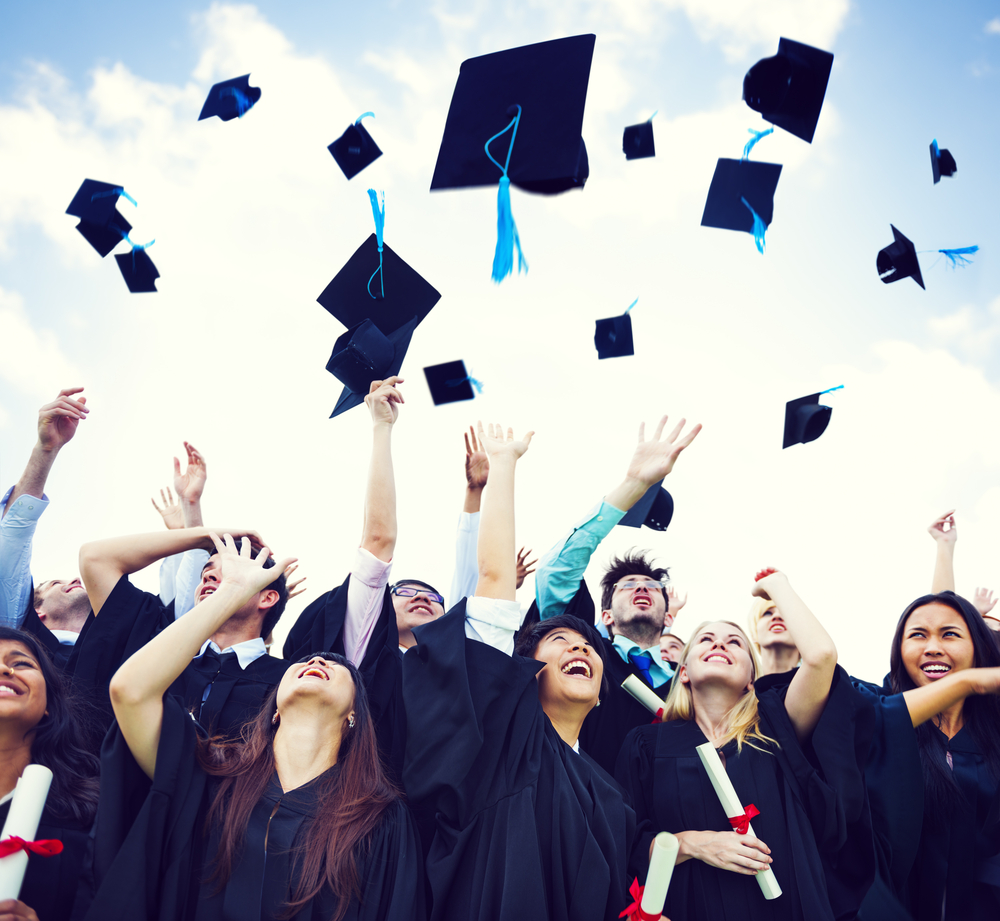