Who are the biggest influencers in the construction industry?

Construction represents a high hazard industry that comprises a range of different activities such as construction, repair or alteration. Residential construction, roadway paving, demolitions, painting, excavations and bridge erections are only some examples of a plethora of construction operations.

Among other things, the construction industry is very important for the world not only because it is improving our infrastructure and living conditions, but because it is offering a lot of new employment places and it has a huge role in the world’s economy. According to Bureau of Labor Statistics, the average growth rate in employee places in the construction industry is 13% faster than the average of other professions, which already have opened more than 1.3 million employee places in the United States. And, if you are living in Europe, you should check our list of 11 Biggest Construction Companies in Europe.

The fast development of the technology in the 21st century is also allowing the construction industry to grow a lot bigger and so much faster. With using a different and sophisticated tools and equipment, the employees don’t have just an easier physical work, but they are satisfying more client’s desires and are finishing the work a lot quicker. With the today’s technology, construction industry can allow the clients a safer, quicker and higher quality result.

When we are talking about the influencers in this industry, we are also talking about people who design, manufacture, build, and install all kinds of different components. However, despite that, the influencers are also interacting with other people through today’s technology and social media where they are sharing their expertise and reaching the bigger audience.

To create our list, we used Fixr and GenieBelt as our sources to see who are the biggest influencers in the construction industry. First, we found which influencers are mentioned on both sources and after we finished the first step, we took a look at the document from Genie Belt which shows how many Twitter followers each influencer has. Yes, that helped us create our ranking, because social networks can really represent people’s influence. Now, without further ado, let’s learn something more about the companies and magazines which have a huge influence in the construction industry, starting from our number 10. 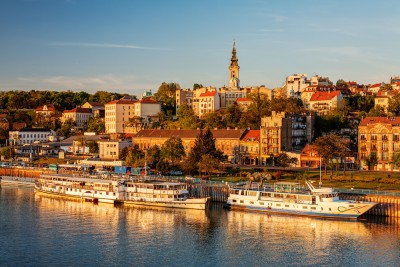 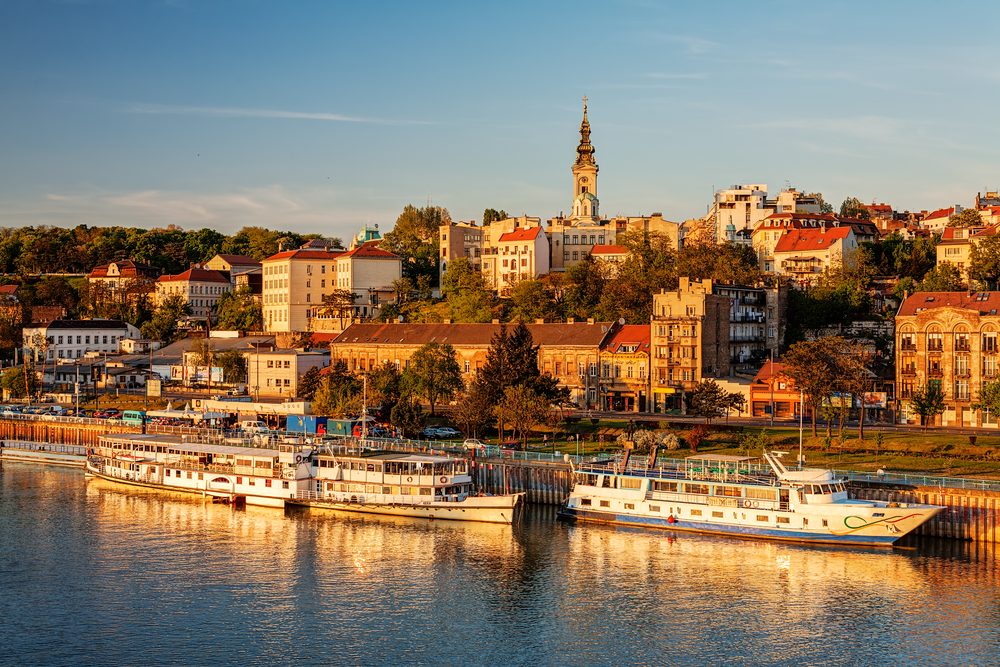 11 Fun, Awesome Things to Do in Belgrade

10 Science Activities For Toddlers and Preschoolers 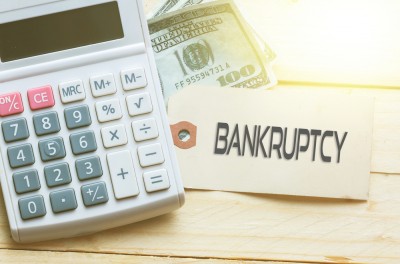 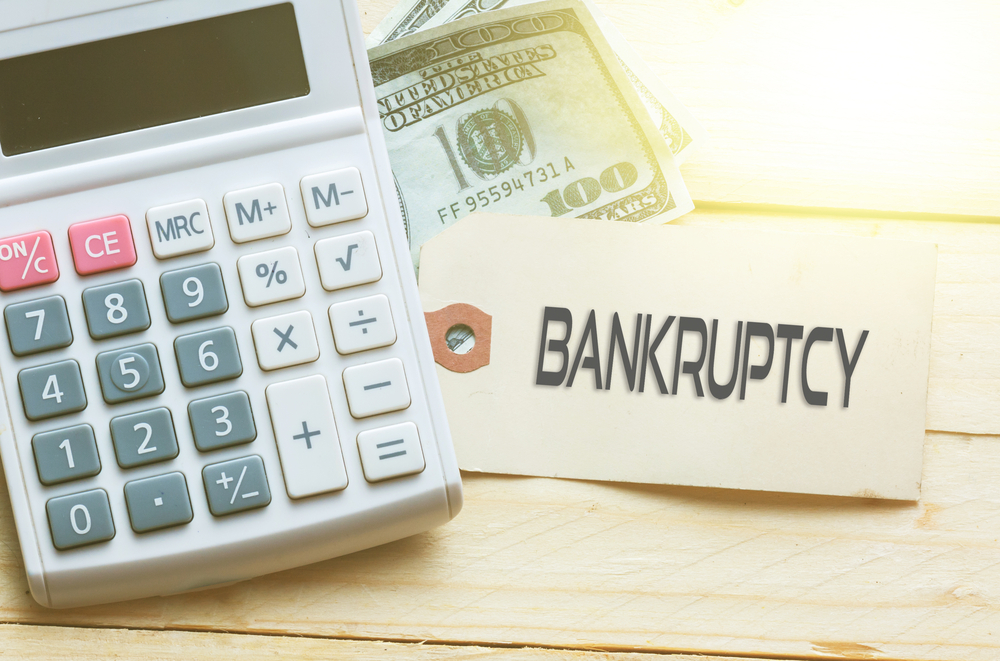 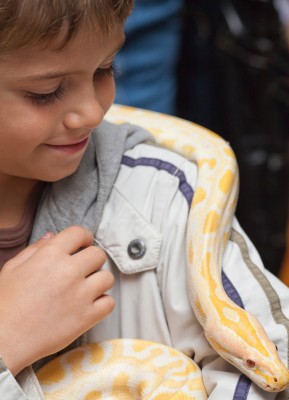 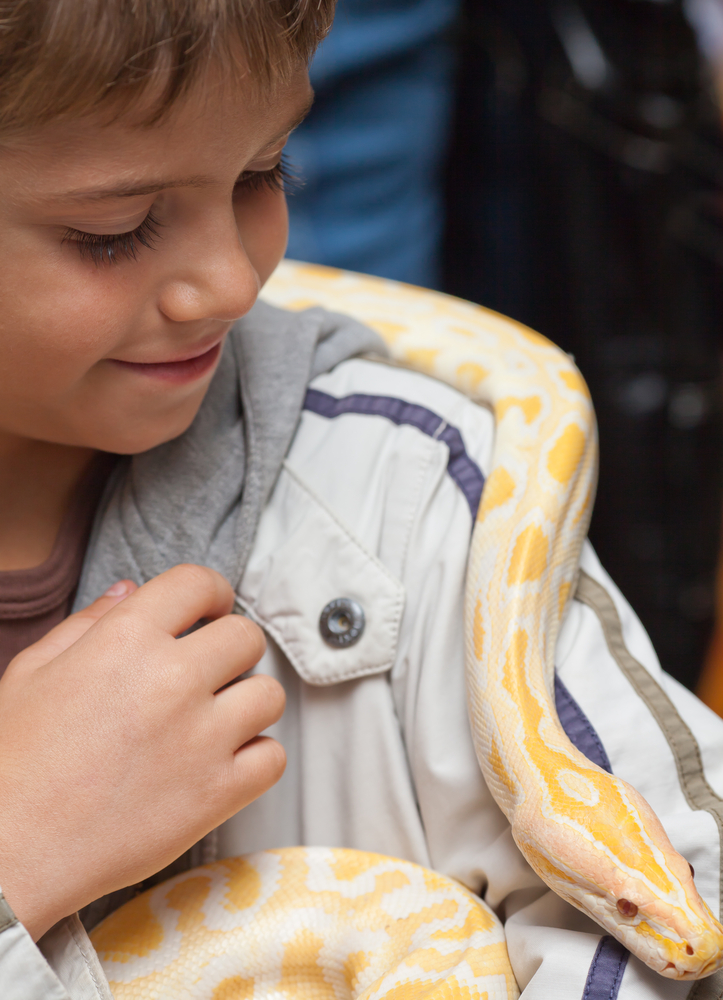 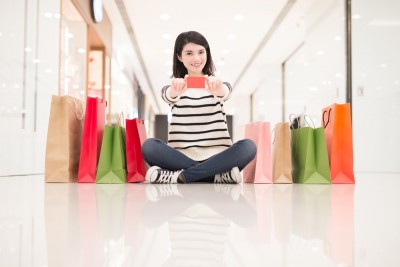 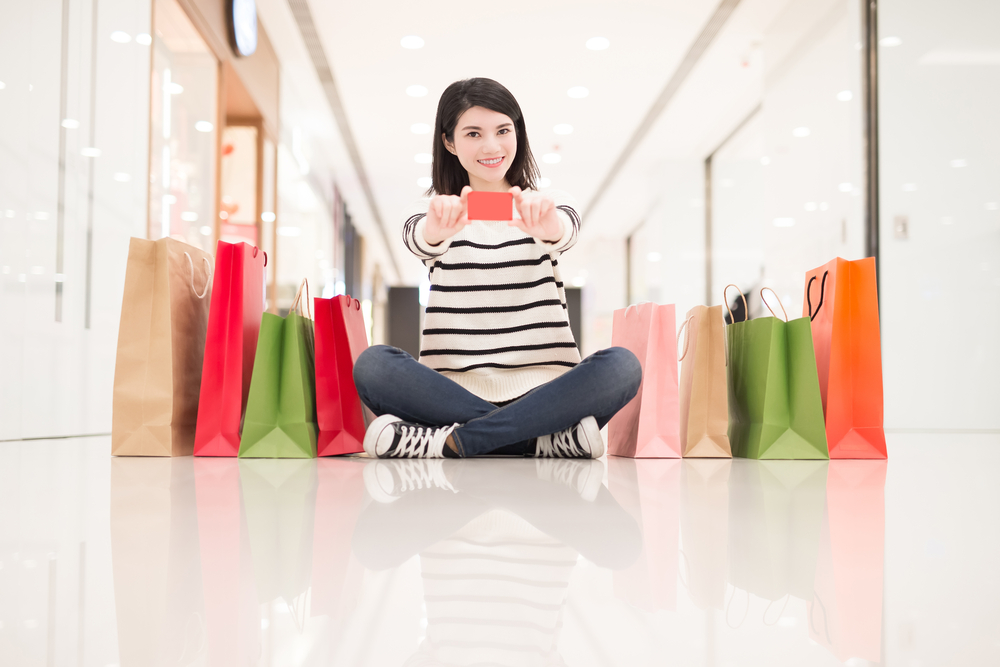 10 Science Activities For Toddlers and Preschoolers

11 Fun, Awesome Things to Do in Belgrade