While the gold market may not be as strong as it once was, the top 10 biggest gold mining companies in the world show no signs of abating. 2018 wasn’t a particularly lucrative year for the gold market, as the market was more or less lackluster, mainly due to the steadiness of the US dollar throughout the year, as when the dollar falls, investors look to invest in gold bullions in order to protect their assets. This led to investors considering other potential markets instead of gold, which is why the gold prices actually fell in 2018, to the tune of 5%, even though they had gained 13% in the year before.

Due to the hit to the gold market, production also followed suit and decreased around 11% in the year, with some of the biggest gold mining companies reducing their production as well. While figures for 2019 aren’t yet available, the market did improve significantly in the second half of the year, thereby achieving the benchmark rate of $1,400 an ounce, going on to hit a five year high. Thus, it would be safe to assume that gold production in 2019 will have increased significantly when compared with 2018. 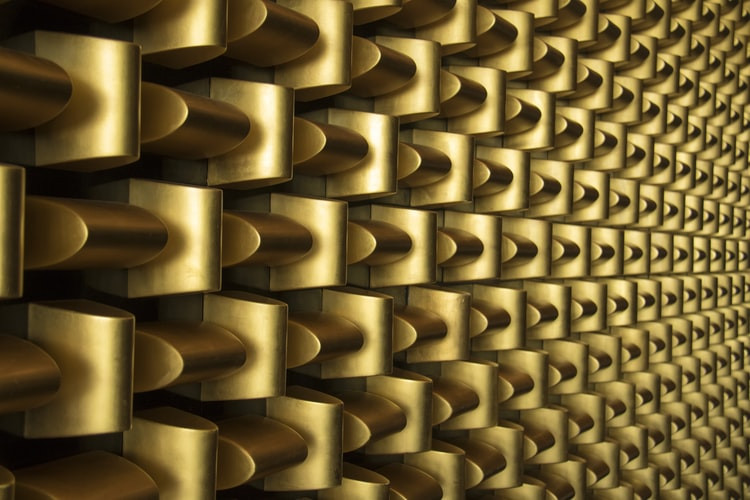 So why has there been so much fluctuation in what is considered to be a relatively stable market? Well, you have the two biggest superpowers in the world to thank for that, as it was because of a trade deal between China and the US, two of the biggest gold producers, which has been drawn out for 18 months and sparked the price increase in the second half of 2019. Serious geopolitical uncertainties have also dominated the year, with Brexit and nuclear tensions with Iran further propelling interest in investing in gold, which is why 2019 seems to be a really good year for gold mining companies.

This continued in 2020 as the Federal Reserve in the United States and the European Central Bank printed vast amounts of money to counter the coronavirus induced global recession. Typically, gold prices increase when there in uncertainty globally, and considering the political and economic environment currently, this could very well continue throughout 2021 as well. This is why it seems like it’s a good time to invest in gold mining companies, and the below list, based on the total production, is a good way to start. If you want to consider changes in this list from the previous year, you should check out the 13 biggest gold mining companies in the world.