If you are looking for some intriguing or awe-inspiring places on earth, our list of 10 biggest deepest holes in the world should give you something to think about. Whether they are a result of mankind’s search for resources, scientific breakthroughs, or natural occurrence there are numerous holes around the earth, that are either so massive, or reaching so deep below the earth, that you have no choice but to feel amazed upon grasping their magnitude.

Commonly known types of natural holes in the earth are sinkholes, caves and pit caves. If you are wondering how deep can sinkholes be, or in other words what is the deepest sinkhole in the world, you can expect to find an answer to that question on our list.

What is a sinkhole in the water?

A sinkhole or a cave in the ocean is called a blue hole, but they can be also found on some islands. The main difference with regular water filled sinkholes is that these are filled with seawater. One of the most famous blue holes is the Great Blue Hole, and it lies off the coast of Belize.

How deep is the Great Blue Hole?

The hole is 410ft (125m) deep, however, it’s not the deepest hole in the ocean. Depending on your views what constitutes a hole, the deepest natural hole in the world might be Marina Trench in the Pacific Ocean. It is a very large crescent shaped area that is more than 1,500 miles (2,550 km) long and 43 miles (69 km) wide on average. Its deepest part is nearly 7 miles (11 kilometers) below the surface of the ocean. To me, it’s kind of strange to call it a hole, because it is at the bottom of the ocean, and if we follow that logic than the World Ocean is the biggest hole in the world, and I doubt that many readers would find that answer satisfactory or interesting. The deepest blue hole is Dragon Hole with the depth of 987 feet (300.89 m) located in South China Sea. 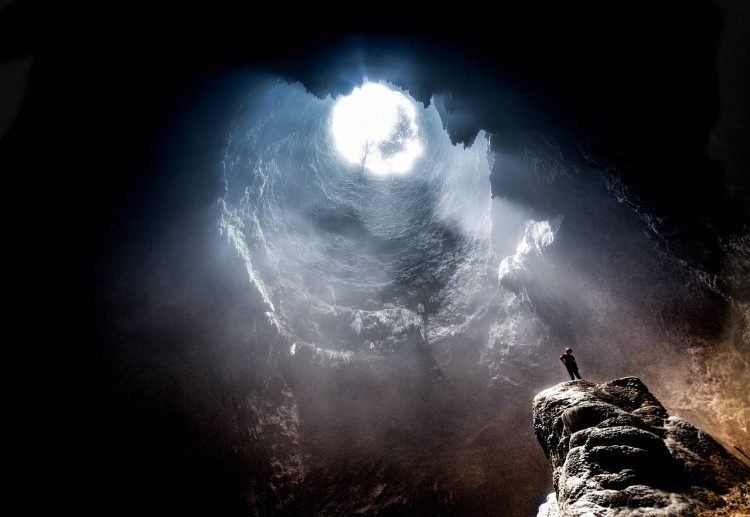 We can find answers to questions such as how deep is the world’s deepest pit and what is the deepest hole ever dug by man in Mining operations and scientific drilling programs. Believe it or not, the concept of mining is super old — the oldest mine is supposedly 43,000 years old. Prehistoric mines, obviously can’t be compared with modern ones, but that significant progress in mining capabilities has been paid, with mining operations becoming more destructive to the environment and ecosystem. There are various mining techniques, and they result in different kinds of holes in the earth. If you are looking for the deepest pit on earth, then the deepest open-pit mine (also called open cut mine) would be a good candidate, again depending on your definition of the word “pit”.

What is an open cut mine?

According to mine-engineer, it is “an excavation or cut made at the surface of the ground for the purpose of extracting ore and which is open to the surface for the duration of the mine’s life”.

What is the largest open pit mine in the world?

Calculating the volume of the mine isn’t really practical so if we are talking about the surface, then it is Garzweiler opencast mine in Germany its surface is 18,5 square miles (48 square km).

Scientific drilling led to significant improvements in drilling technologies, and resulted in the creation of the deepest man made hole in the world. The primary reason for scientific drilling is to learn more about earth’s structure. The current theory is that below the earth’s crust lies mantle (that can be divided into upper and lower) and below the mantle is the outer core, and finally in the center is the inner core.

What is the Mohole project?

Mohole project was a drilling project, with the goal of reaching the boundary between the earth’s crust and mantle, which is called the Mohorovicic Discontinuity. However the Congress discontinued the project, because of its high costs.

How far is it from the surface to the center of the Earth?

Because this is a list of 10 biggest deepest holes in the world, it was not practical to rank holes per depth, nor per size. We decided that variety is the best way to go with this list, so we included four impressive natural holes: the deepest cave, pit cave with the deepest free fall, the largest (and deepest) sinkhole, and something that in layman terms can be called the largest sinkhole, but is actually a depression(and yes if you are extremely pedantic sinkholes are types of depressions). We’ve also included these man made holes: the biggest and deepest open pit mine, the deepest gold mine, the deepest oil well, and the deepest hole in the world. In order to make our list a little more interesting, we’ve included two holes that are not special just because of their depth or size, but because they have some unusual features — for example being covered in ice. And, talking about holes and ice reminds me that we have an article that you might want to check out –- 11 Plot Holes In Disney’s Frozen. We also considered inclusion of the largest underground mine in the world which is, according to Mining, El Teniente in Chile. However, the deepest gold mine’s depth seemed much more impressive and that is why we put it on the list. Continue reading if you want to find out, how deep is the deepest hole in the world? 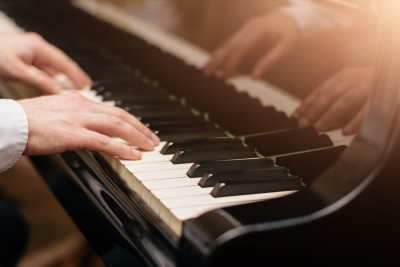 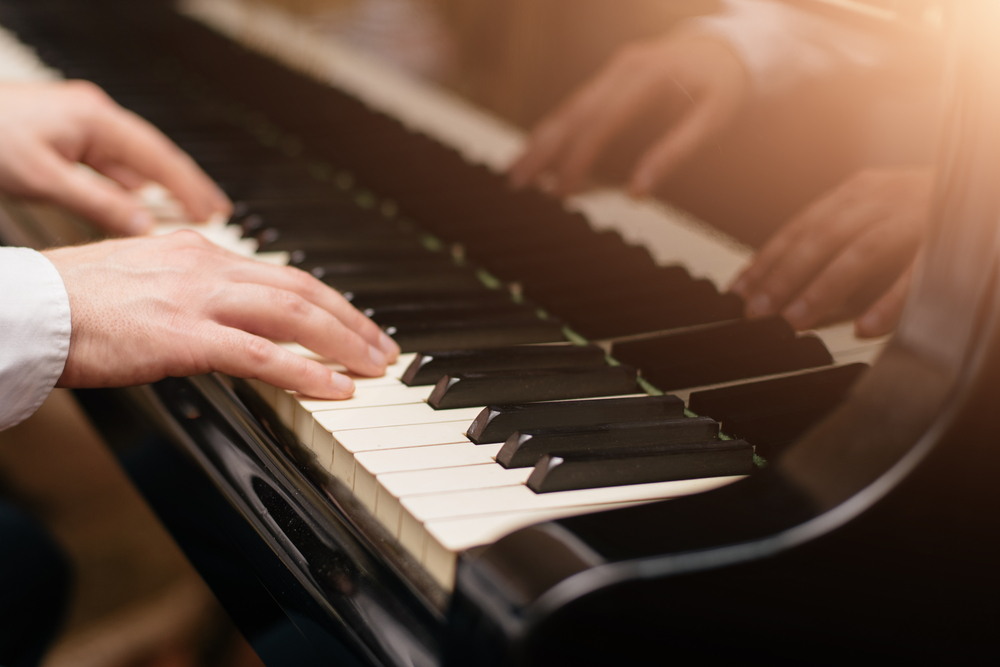 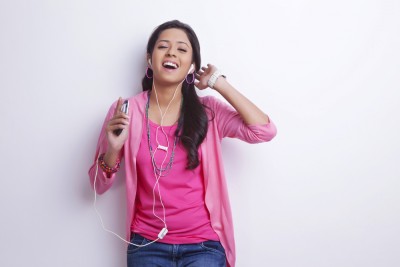 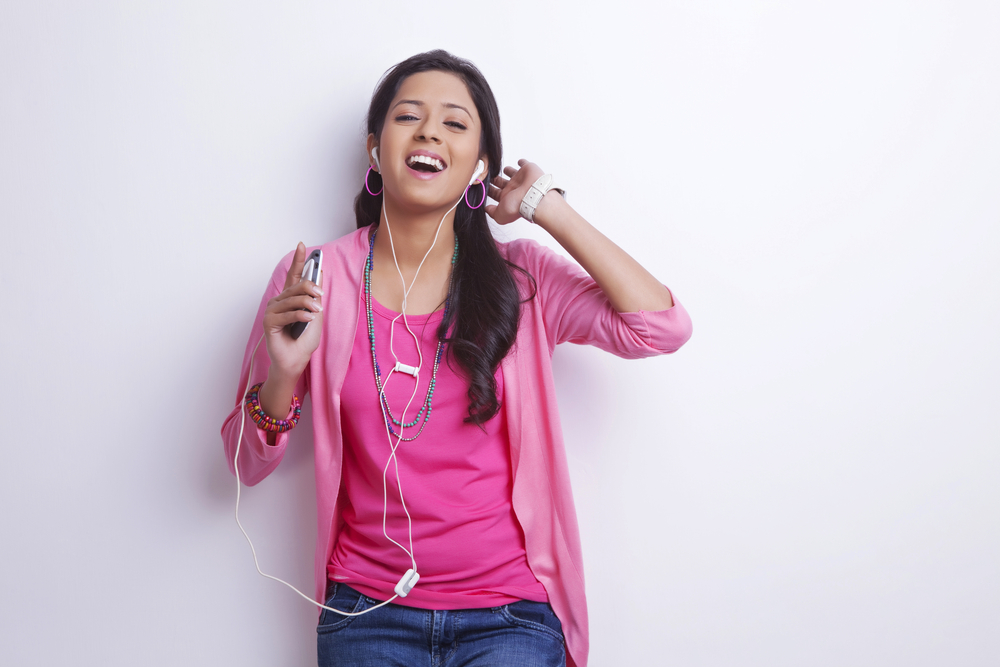 12 Easiest Healthy Habits to Improve Your Life Right Away

20 Most Sexually Active Colleges in USA