Wondering about the biggest construction companies in India?  Anyone who has had the fortune of visiting India, the massive South Asian sub-continent home to Bollywood films, the yearly three-month-long deluge that is monsoon season, and such Earth-shatteringly revolutionary historical figures as Mahatma Gandhi and Siddhartha Gautama–the Buddha–knows that the country offers a litany of marvels to residents and visitors alike.  Lush hill stations sprinkled throughout India’s topography offer respite to heat-weary travelers in the form of cool, elevated towns nestled in proximity to luxuriant valleys.  Roaring rivers such as the Ganges, Indus and Brahmaputra serve as holy sites, sources of sustenance, and a means for man to remain close to nature.  Perhaps most heralded among the veritable cornucopia of offerings on display throughout the country, however, are its formidable man-made structures.

A variety of architectural styles with influences from all over the globe and throughout countless time periods have done much to set India apart from the rest of the world with respect to its buildings, structures and monuments.  A trip to the west coast, for example, will land you in Mumbai, a beach-front megacity by any global measure, which also happens to be home to the Gateway of India, an 85 foot-tall stone arch built on the city’s waterfront in 1924 as a symbol of the nation’s blend of Islamic, British, and Indian cultures. 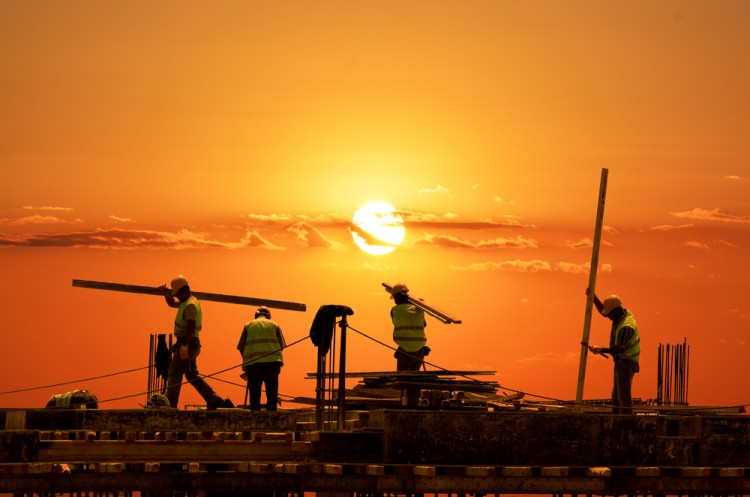 On the other side of the country, you’ll find Kolkata, founded as an outpost for the East India Trading Company, and the present-day capital of India’s West Bengal state.  This colonial city is home to the Victoria Memorial, an ornate museum constructed from white marble, which was built in 1921 as a public space in which to showcase historical relics unique to Kolkata.

To the north, you’ll find New Delhi, India’s capital city, and the location of a beautifully-crafted flower-shaped religious site known as the Lotus Temple.  Opened in 1986, this center serves as a place of worship for observers of the Baha’i faith, though practitioners of all religions are welcome.

Of course, we’d be remiss to not mention the two architectural wonders of India’s famous northern city, Agra: the Agra Fort, and the Taj Mahal.  The former, once serving as the residence of Mughal emperors through the mid-17th century, is a semi-circular complex decorated in rich red sandstone and resplendent monuments.  The latter’s name alone carries with it such cachet that a physical description here likely wouldn’t do it justice.  All the same, this gargantuan mausoleum, constructed from ivory-white marble as a tomb for the then-emperor’s favorite wife, is known the world over as one of seven man-made wonders on Earth, and perhaps the finest example of architectural craftsmanship known to man.

We could go on for days lauding the architectural prowess that India has showcased throughout out all of its regions, but it should be clear by now that citizens of the sub-continent are no strangers to mastery in the field of construction.  Though contemporary models take on different shapes and styles, modern day construction firms in India do much to carry on the gilded building legacy that the country’s forebearers worked so hard to establish.  From the Naga Towers of Gandhinagar, to Mumbai’s Cybertecture Egg, the whimsy that has characterized the spirit of architecture in India for centuries is without question alive and well today.