Their influence on your purchasing decisions is all around you, but do you really know who the biggest advertisers in the world are? The advertising industry is one of the biggest industries in the world, with no dry seasons. Industries are changing in step with technological development, and the need for good marketing evolves and grows ever bigger alongside that! The bigger and more complicated the market, the bigger the necessity for good advertising. Hence, it is not surprising that the automotive industry leads the way when it comes to advertising spending. According to Ad Age‘s annual report for the year 2016 (published in December 2017) on the World’s Largest Advertisers, 17 marketers that fall under the automotive category spent $51 billion on advertising in 2016. Personal care, together with household products, was the next big fish in the sea, with 13 marketers investing $48 billion in advertising. 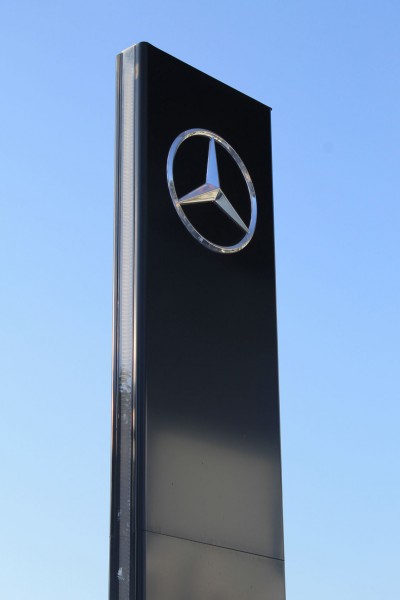 North America dominates the list with 46 companies among the 100 top advertising spenders, while Europe takes second place with 31 names, and third place goes to Asia, with 23 firms. Speaking of Asia, it comes as almost no surprise to notice that China’s most important online retailer, Alibaba Group Holding Ltd (NYSE:BABA), had the fastest spending growth out of the top 100 companies, increasing its investments in advertising by 50% to $1.3 billion. China’s Tencent Holdings was also close, raising its ad expenditure by 48% to $1.4 billion. In spite of this fast-growing rate, these Chinese companies are still far from the top advertisers, who spend several times that amount on average.

And what about the agencies who earn the most from these big spenders? What are the largest advertising agencies in the world? According to World Atlas, they are WPP Group, with headquarters in London and $19 billion in worldwide revenue, and Omnicom Group, with headquarters in New York and $15.3 billion in revenue, making it first among the Top 10 Advertising Agencies in NYC.

And now, let’s start the countdown of the biggest advertisers in the world:

2 Reasons Why Alphabet Inc. (GOOG) Is Way Overvalued and Should Be Regulated...