If you don’t know which song is appropriate for your child, why don’t give it a try with our 10 best YouTube children’s songs? No, Nicki Minaj is never a good choice; it will leave your children with a trauma for the rest of their lives.

We all grew up listening to children’s songs, singing along and entertaining our parents. No matter where you live, children’s songs are somewhat universal for the whole world. They have an important role to educate kids through music and lyrics. Listening to the songs, children will be both entertained and learn something new. For example, one of the easiest ways for a child to learn an alphabet is to listen to an alphabet children’s song. In many countries, the children’s songs with an educational purpose are known as nursery rhymes. The term Mother Goose rhymes is used in North America. Also, we mustn’t forget the lullabies, every parent’s secret weapon for a child that doesn’t want to sleep. 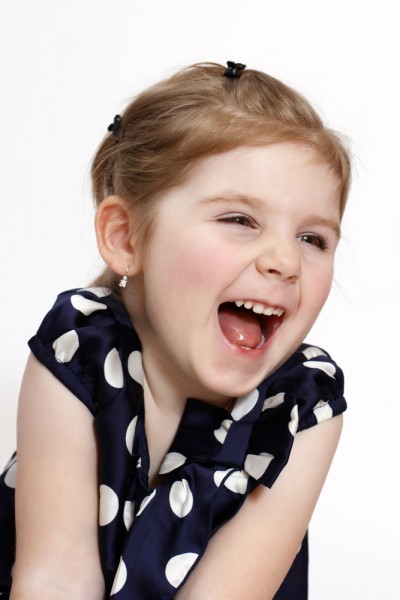 Thanks to YouTube, all the children’s songs you need are just a few clicks away. The best thing is that the videos are often colorful and are certain to keep your child entertained. With such a broad choice of songs, you can experiment and see to which songs your children reacts the best. YouTube is not just a great source of children’s songs, but also a platform that can launch your music career. Just look at these 6 Most Popular Musicians Who Got Discovered Online.

To get our list of 10 best YouTube children’s songs we took recommendations from the National Institute of Environmental Health Sciences and checked each one of them for a number of views on YouTube. The ones that were viewed and listened the most made it on our list. So, let’s sing along. 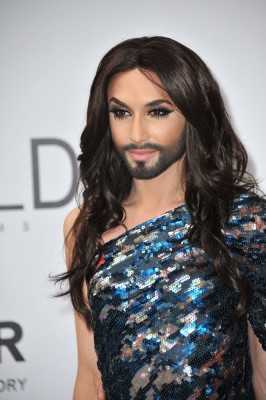 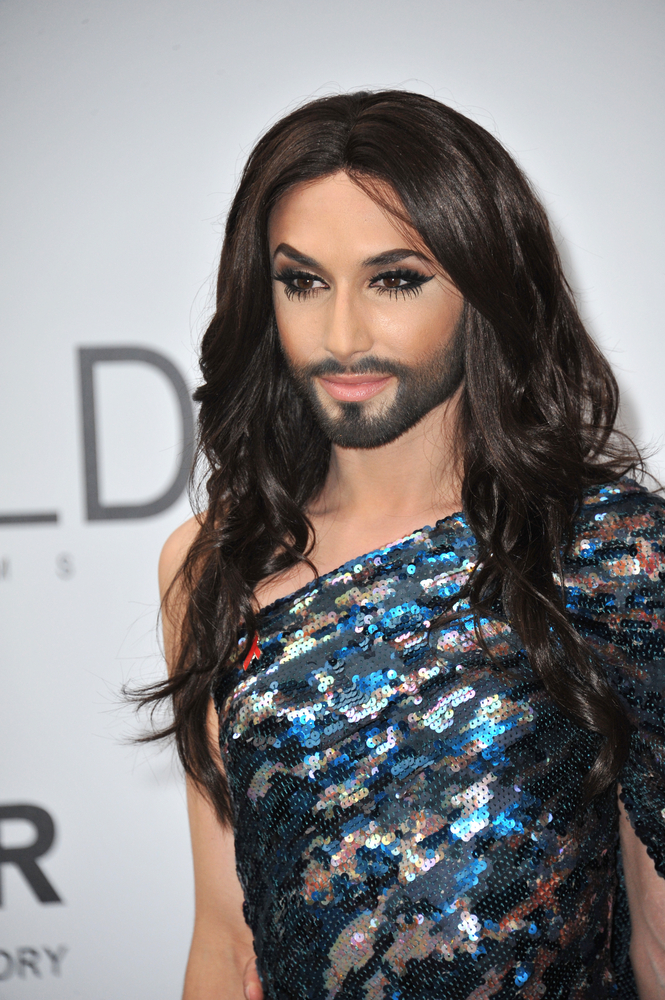 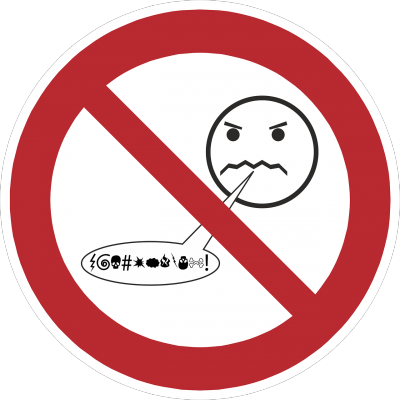 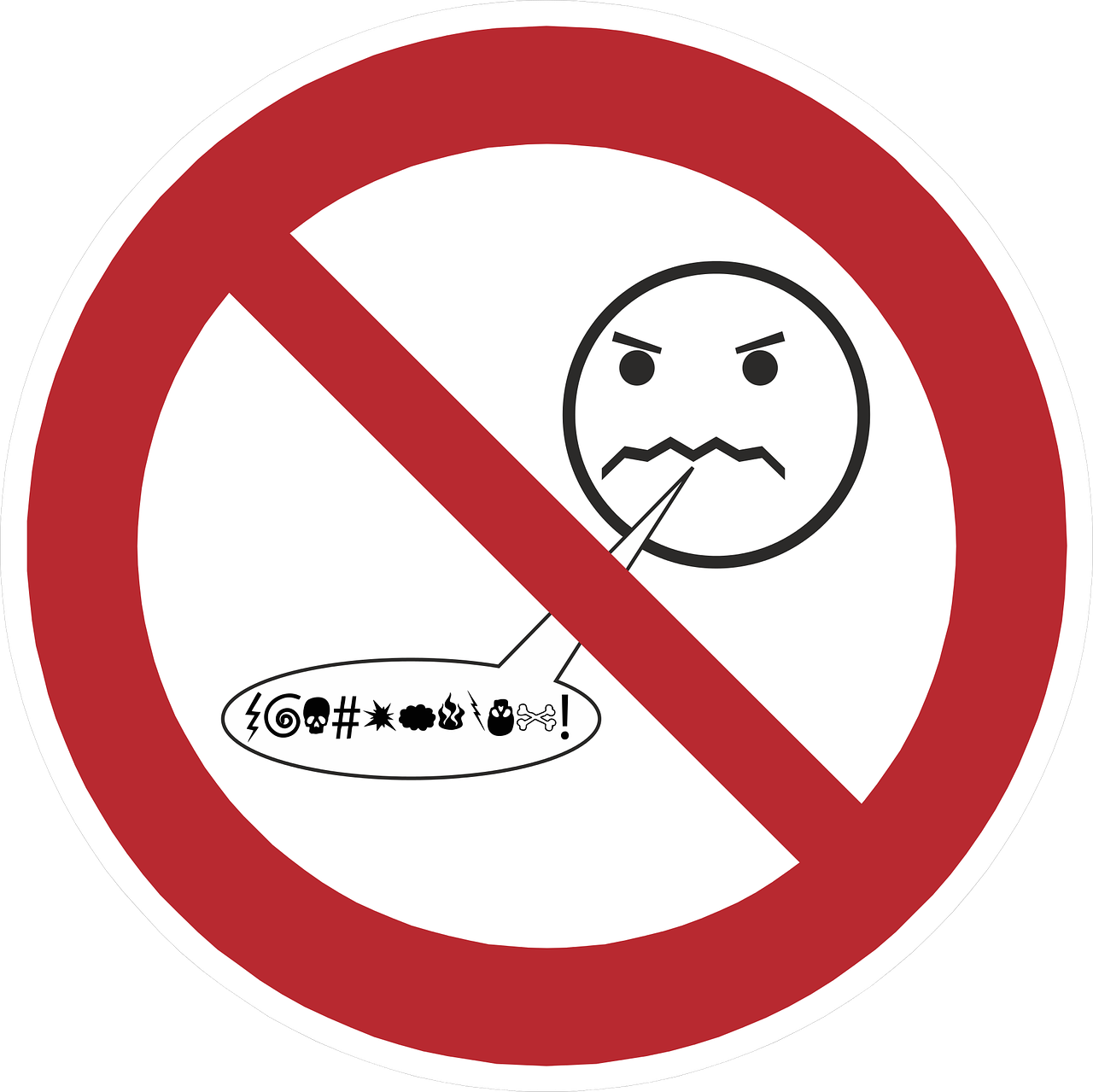 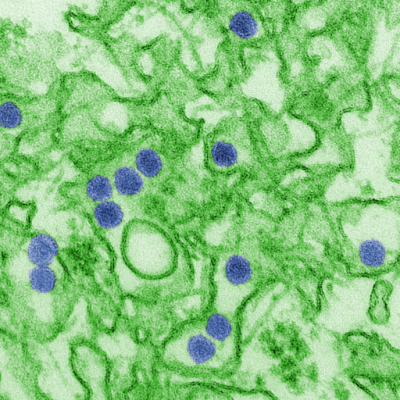 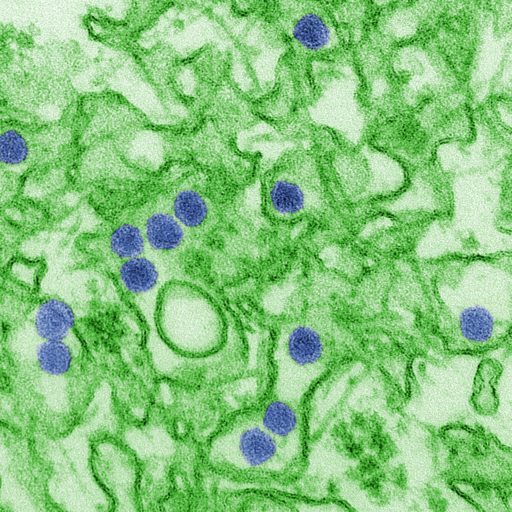