If you are passionate about the music you are surely going to love our list of 10 Best Techno Remixes of Popular Songs. We are all aware of the fact that there is just too much going on in the music industry. Artists are coming up with something new every single day. Every time you tune in a radio station you hear something new. Just like any other genre techno has its followers all around the world too. In fact, it is one of the major genres played in night clubs in almost every country. There are millions of techno artists composing their own tunes or remixing some of the famous songs. But before we move on to the discussion about techno remixes let us take a look at where it all started.

Techno music comes from the city of Detroit in Michigan, United States. This genre appeared on music scene somewhere around late 1980s. In the last decade or so techno music has gained a lot of popularity. The genre has certainly evolved a great deal now. One of the major reasons why techno is becoming so popular is because most famous songs are being transformed completely into techno versions, which attracts a lot of people towards it. 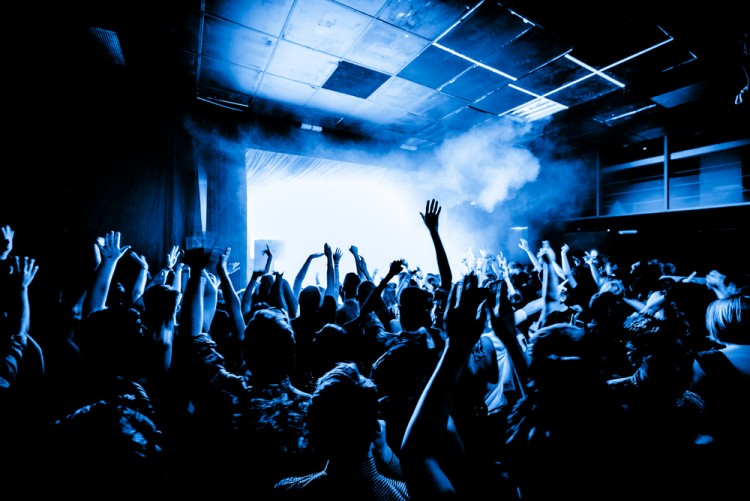 We have put together some of the famous songs from artists like Rihanna, Katy Perry, U2, Lady Gaga, Jay Z, and Adele  aiming to help our readers find out about their best techno remixes. So, if you think you have had enough of your favorite songs, think again!  Our list will certainly add some great techno remixes to your playlist. Other than that you might also want to find out why some remixes perform even better than the original versions.

Undoubtedly one of the biggest pop sensations of the modern era, Katy Perry, came out with her single Fireworks in 2010. Its techno remix by Dj Twiek came right after a year and gained about 29,888 official downloads in a few months. 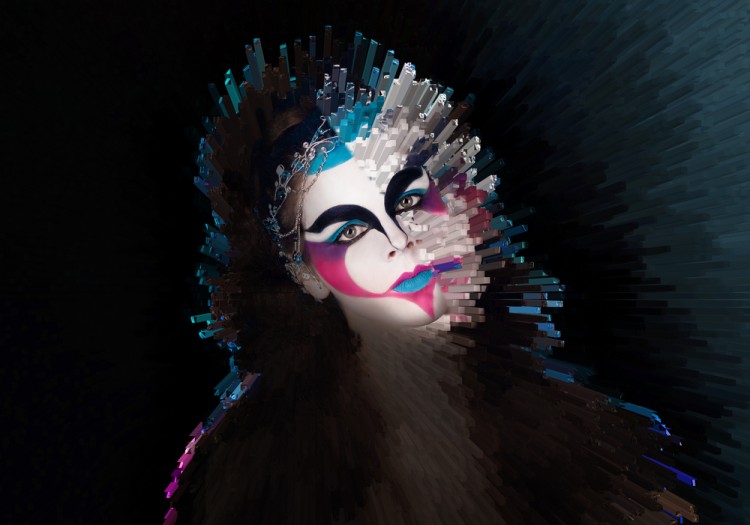 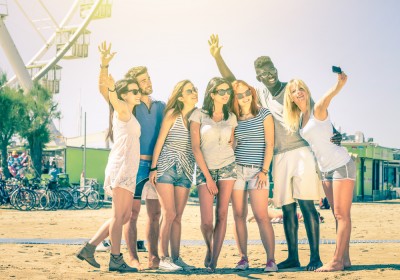 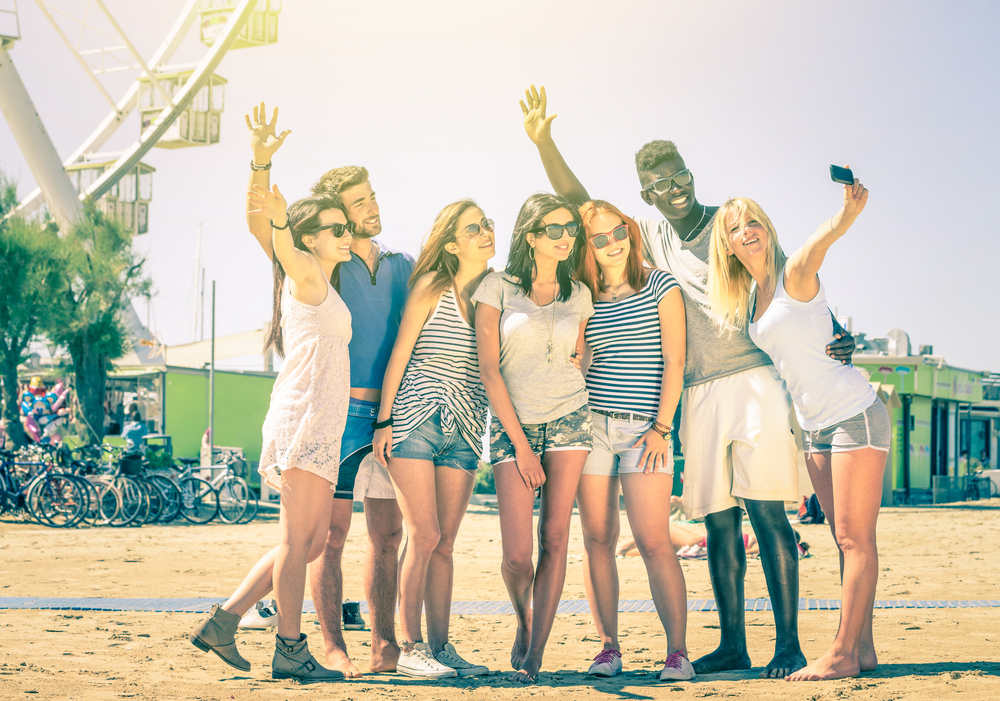 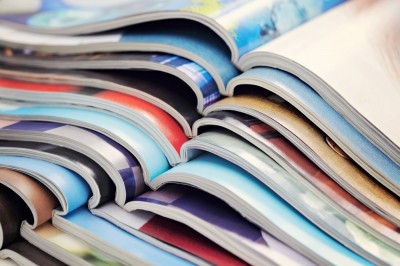 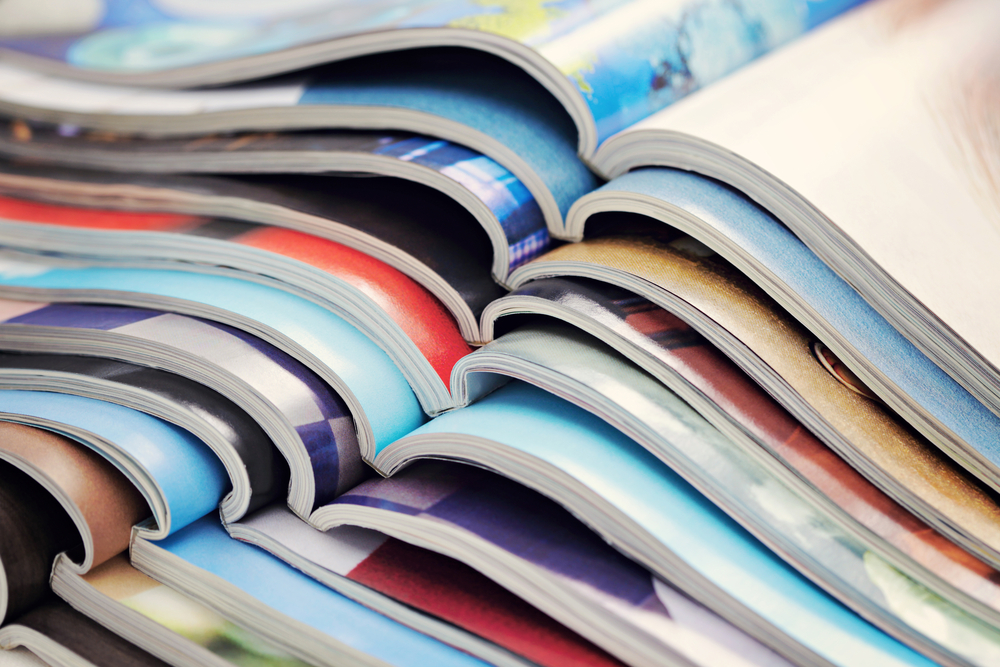 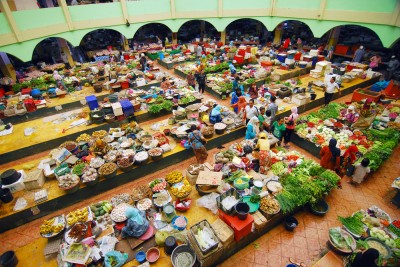 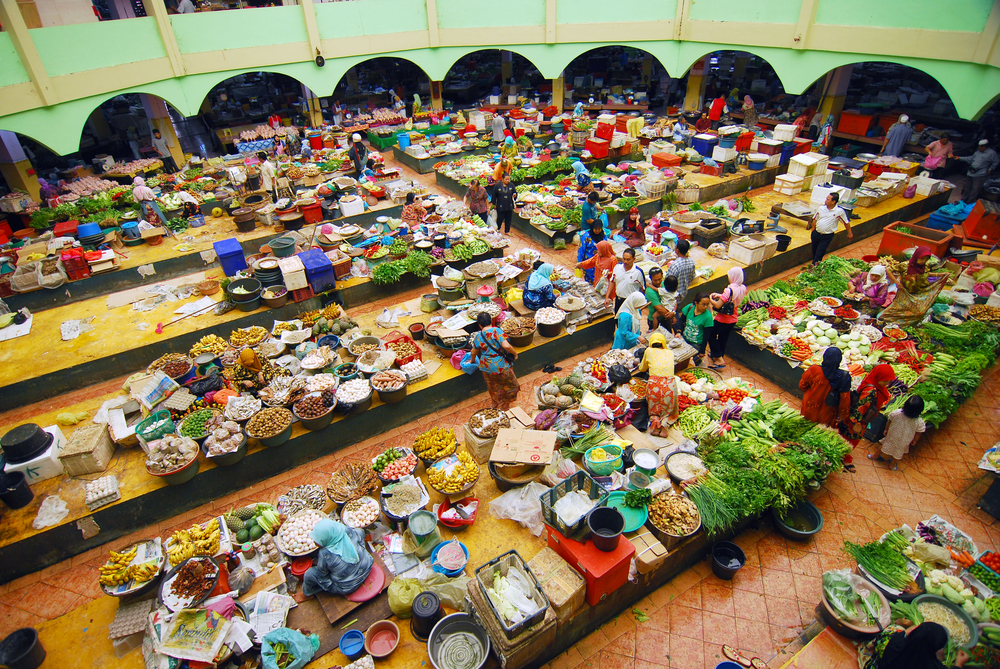 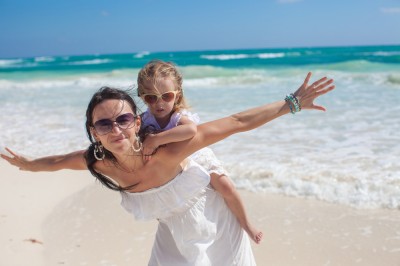 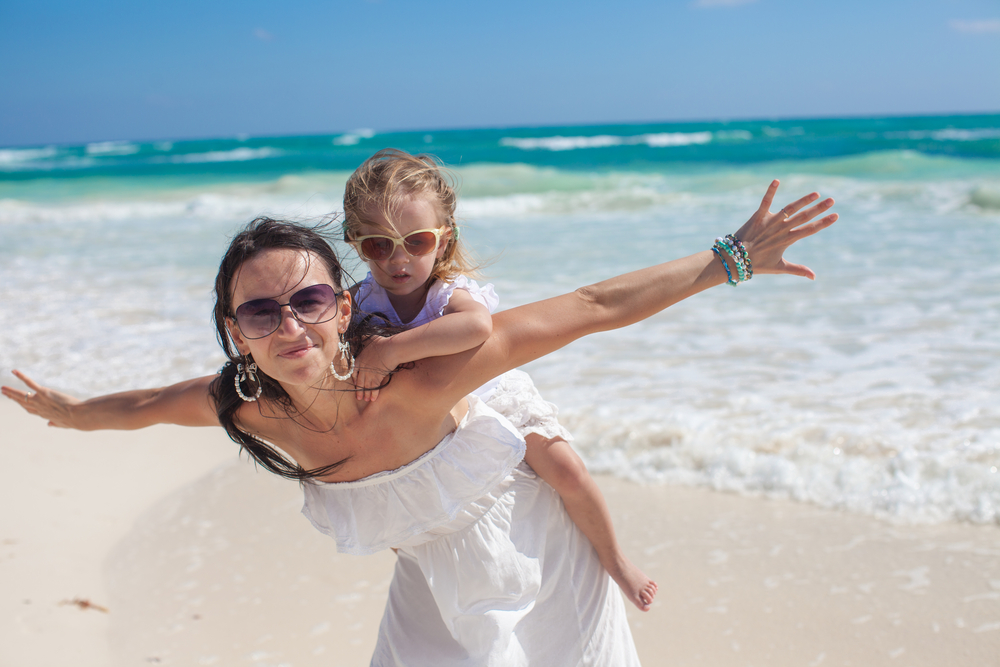 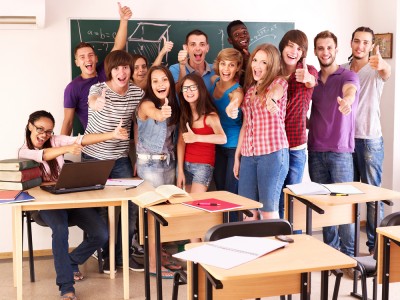 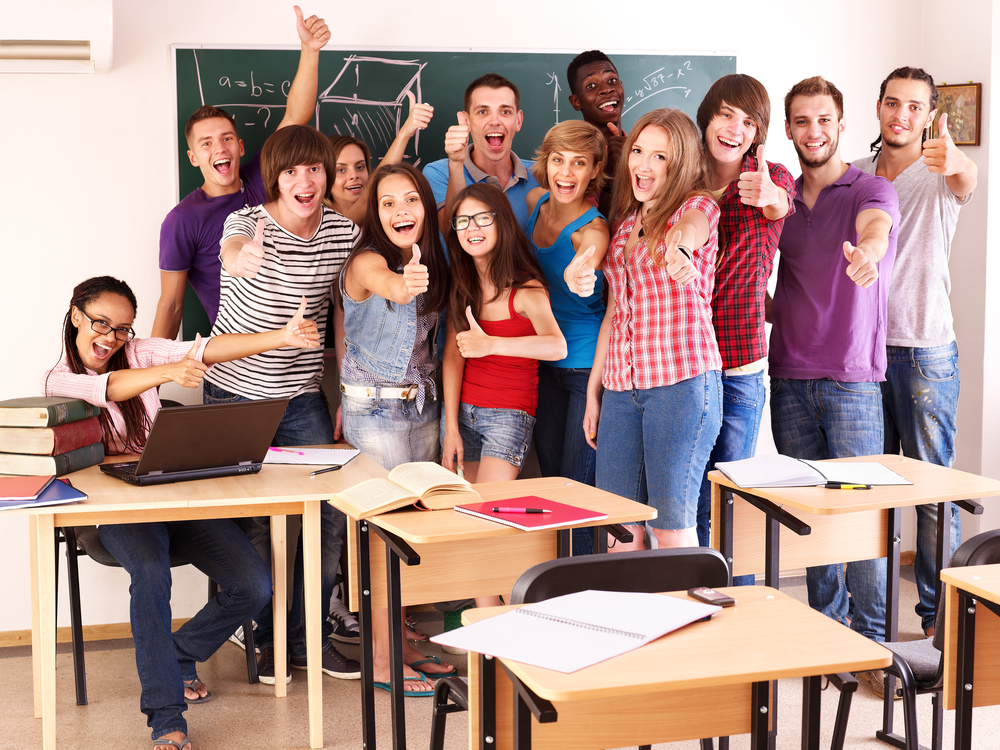 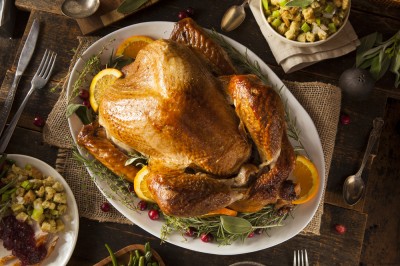 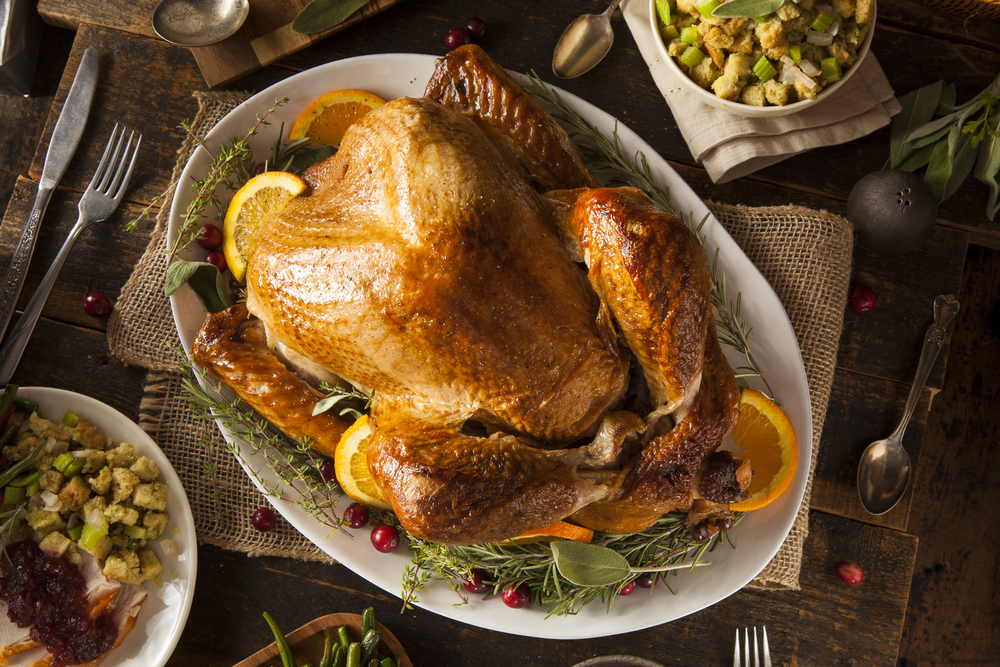 The 9 Best Selling Smartphones in Australia

The 11 Biggest Fertilizer Companies in the World