It is always good to have a preventive first aid kit when going hiking or spending time in nature or countryside, and here we present the 10 best snake bite antivenom kits on Amazon and Walmart.

Snake bites do not always involve envenomation, and those are so-called “dry bites”. But, in a lot of cases snakes do inflict a certain amount of venom when biting. According to the World Health Organization, there are around 5 million snake bites annually, half of those being envenomings. Of those, there are around 100,000 deaths occurring and around 300,000 amputations needed to be done. Of that figure, most envenomations happen in Africa (around 1 million), and most deaths occur in India (around 11,000). 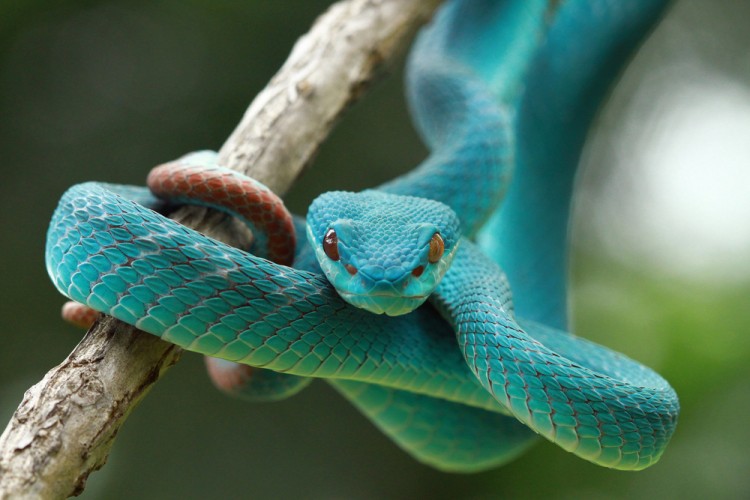 We have chosen these 10 best snake bite antivenom kits on Amazon and Walmart according to customer rating on Amazon and Walmart. When possible, we have picked those kits with reviews from both websites, but Amazon seems to have a better offer and more reviews for snake bite antivenom kits than Walmart. Although snake bite antivenom kits are selling well, there are some controversies of their actual efficiency. A research has shown that some of those can be of little or no help. So, following the proverb better safe than sorry, it is probably a better idea to prevent the snake from biting you. That can be done by purchasing snake gaiters or guards. But anyway, if the bite occurs then a snake bite kit might help, though it is always the best solution is to seek professional medical help as soon as possible.

Even if you are spending time out in areas with no or least venomous and poisonous animals, such as 10 States with no or Least Venomous Snakes in America, it is good to have in mind what accidents could happen and have a snakebite antivenom in your first aid kit. Here we have chosen some of the best snake bite antivenom kits recommended on Amazon and Walmart.