So you are looking for the best smartphones with Nano SIM card slots? Well, let’s get into it then.

Those of you who are not familiar with SIM cards, I bet you use CDMA phones. SIM (subscriber identification module) card basically allows your phone to communicate with the carrier. It contains all the relevant data, including your phone number, and enables you to use any phone (as long as the SIM card fits into it). They are used by the carriers that rely on GSM systems. GSM system is used internationally, so you’ll be able to use your phone with the existing SIM card even while traveling abroad. You have complete freedom. On the opposite side, there is CDMA system used in the United States by Sprint, Verizon, and U.S. Cellular. These carriers track serial numbers of the phone for identification of the user, rather than relying on SIM cards. If you have CDMA phone and get stuck in a country where there is no CDMA network provided, you are on your own. Also, you can’t change phones and keep your number without your carrier’s permission. 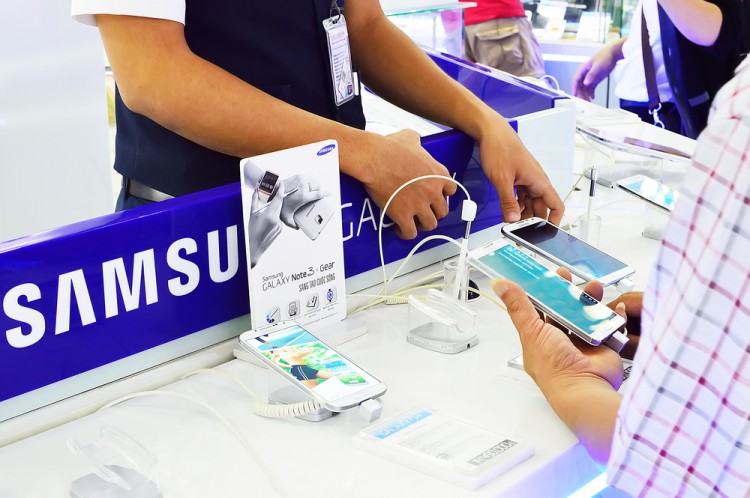 Did you notice how smartphones are getting bigger and SIM cards smaller? I certainly have. When I purchased a new phone a while ago, I saw my SIM card doesn’t fit into it. Long story short, the guy at from the customer service broke my SIM card in half trying to cut around the edges and I lost all of my contacts and had to buy a new one. The functionality of SIM cards remained pretty much the same over the years, but their size drastically changed. First SIM cards issued in 1991 were roughly the size of a credit card. With Mini-SIM from 1996 thickness of the card (0.76mm) remained the same, while the size got smaller. In 2003 Micro- SIM was introduced and in 2012 Nano-SIM emerged. The first smartphone that used it was iPhone 5, and the rest of the manufacturers soon followed the lead. Now pretty much every new smartphone on the market uses Nano-SIM.  They are not just small (length: 12.30mm, width: 8.80) but also less thick (0.67mm). Nano-SIM only has a contact area and small plastic isolation around the edges. Most carriers now provide SIM cards with “peel-off” rims, so you can make Nano-SIM card from your Micro-SIM card for example. This means also that Nano-SIM cards can be used in phones that support Mini-SIM and Micro- SIM cards if you attach the right plastic rim around it. In case you are looking for phones with HDMI ports, check out our list of Best Smartphones with 1080 HDMI Output.