If you want to purchase a stylish phone, then check out our list of best smartphones with metal body.

For a long time, plastic was used as the main building material for smartphones. It was only a couple of years ago when the smartphone manufacturers decided to turn to some other materials like glass and metal. It also isn’t strange now to see the manufacturers combining the materials. All of these materials have some advantages and disadvantages, but metal seems like a nice change after all those cheap plastic bodies we saw on smartphones in the past. Are smartphones with the metal body better than ones made of plastic or glass? Well, depends on who you ask. 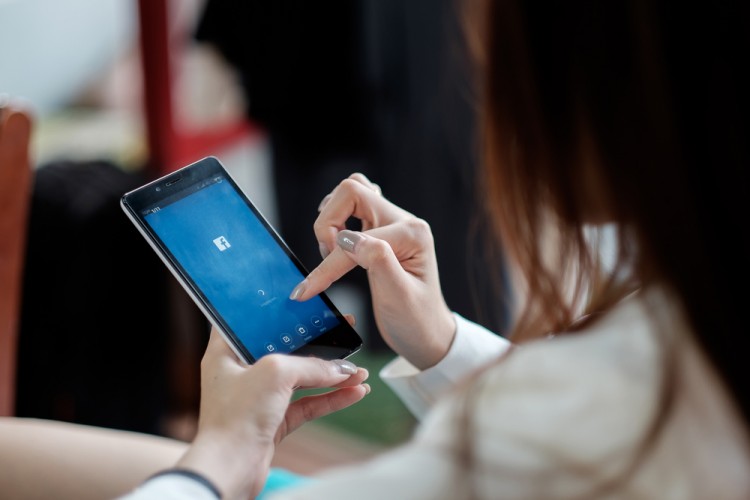 Those who prefer smartphones built with metal body say that they look better and have a nice feel when held. Metal allows manufacturers to think outside the box with the design of the phone, creating a visually appealing piece of technology. Metal is also a better conductor of heat than glass or plastic and will make sure the smartphone doesn’t overheat often. On the other side, there are some negative things that will come alongside the smartphone’s metal body. You won’t have a clear reception like you would have with a plastic body smartphone. Also, the metal body of the smartphone is more prone to damage and the dents, scratches and other marks will be more visible. You would have to be more careful. Another thing that doesn’t favor these smartphones is that metal is more expensive and will result in the smartphone being pricier as well. Still, metal is definitely better than using glass as the material to manufacture phones. If you drop your glass body smartphone you’ll end up collecting the pieces of your precious phone. Also, there are certain limitations when it comes to design. If you don’t care about the material of your phone, but you want it to support Nano SIM card, check out our list of Best Smartphones with Nano SIM Card Slots.

In order to create our list of best smartphones with metal body, we turned to Phone Arena and used their database to single out all the smartphones with a metal body. Then we decided to award points to each smartphone according to their specifications in terms of processor, RAM, and storage. Also, we gave extra points for all the smartphones that had better resolution than 1080 x 1920 pixels and had rear and front cameras combos greater than 12MP – 8MP. After summing everything up into our IM Score, we ended up with a definitive list of best smartphones with metal body. Note that when it came to having different variations and upgrades of the same model, we took into consideration the one with the best specifications. So, let’s take a look at it.