If you are looking for a high-end smartphone that also has premium security features, then this list of best smartphones with fingerprint sensor is all you need.

These days we don’t just use smartphones for calling or texting. They have become much more. We are using them to storage personal data, access social media, bank accounts, and much more. Because of this, the security is a big issue for every smartphone user. You didn’t have much to lose with your Nokia 3310, except your messages or contacts. Now, the stakes are much higher, and the smartphone manufacturers are upgrading their game concerning the security. The latest security feature that has become a trend is a fingerprint sensor. The next one should be eye scanner, but let’s not get ahead of us. 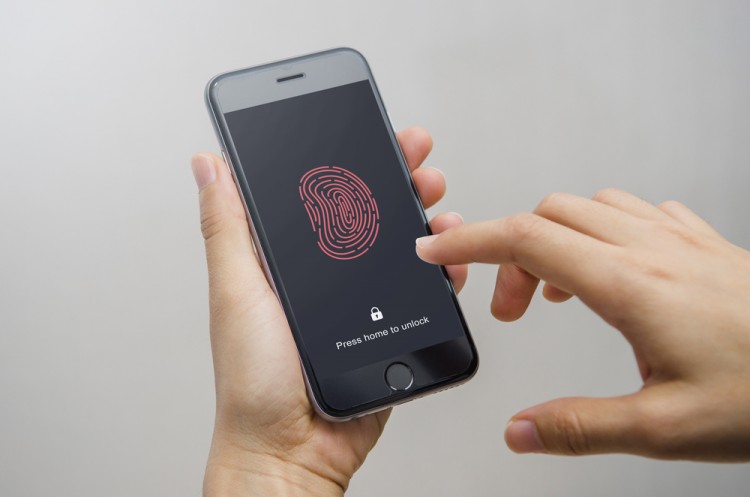 The capacitive sensors are more advanced. They don’t rely on images but use capacitor circuits to collect digital data of a fingerprint. The data is then stored and used for comparison. The ultrasonic sensor is the latest technology that’s been used in just a handful of smartphones. The technology uses ultrasonic pulse to create a 3D image of a fingerprint, resulting in even greater security. If you don’t want to spend big money, but you still want to get a taste of new technology like VR, then check out our list of 10 Cheapest Smartphones With A Gyroscope for VR.

To determine the list of best smartphones with fingerprint sensor we used GSM Arena in order to find the smartphones with this technology. Then, we narrowed our search to include the most popular and widely available smartphone manufacturers like Apple, Samsung, Sony, Huawei, and LG. After getting the list of smartphones, we used a methodology that had a goal of finding the best smartphones. We took into consideration the specifications most users look when deciding on the purchase of a smartphone: processor, RAM, storage, and camera. Based on these specifications, each smartphone received points. For example, 2GB of RAM was worth 2 points; 3GB was worth 3 and so on.  Also, smartphones that had a better display resolution than 1080 x 1920 pixels (most common one in recent smartphones) received an extra point. After we had calculated everything into our Insider Monkey Score, we got our list of best smartphones with fingerprint sensor. Note that we wanted to have a diverse list, so the best model was considered when there were multiple smartphones from the same series. Now, let’s check it out.