The 10 best selling tequilas in Mexico are produced in the Mexican state of Jalisco. Tequila is synonymous with Mexico, just like champagne is with France. The country’s warm climate and nutrient-rich soil are ideal for growing blue agave, from which tequila is made. The state of the soil is also important in determining the taste of the tequila. Tequila created in the highlands has a sweeter, floral and fruitier flavor than lowland tequila.

About 80% of all blue agave is grown in Jalisco, and almost all tequila distilleries are located in the state. So Jalisco is the main tequila producing region in Mexico. Mexican law also allows certain states like Tamaulipas, Nayarit, Michoacan, and Guanajuato to produce tequilas. Tequila has the denomination of origin status, which means that the spirit will only be called tequila if it is produced and bottled in the specific areas of Mexico mentioned above. 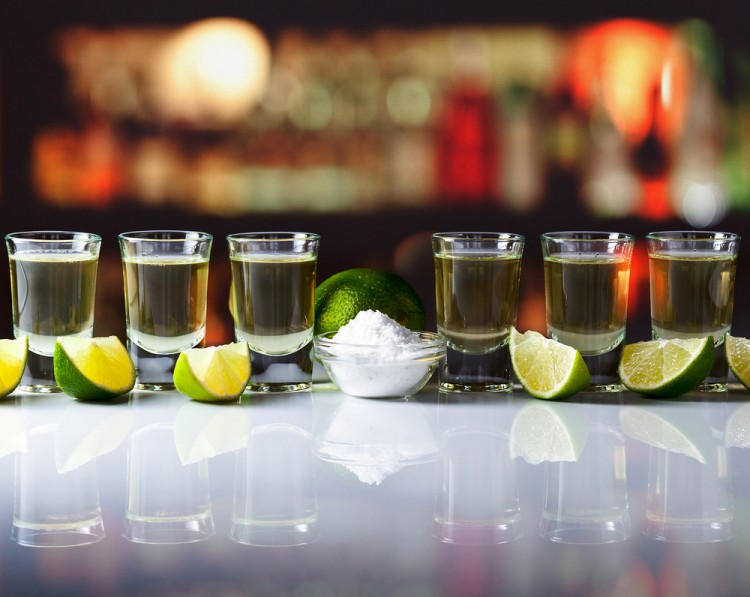 Tequila can only be made from the blue agave, or agave tequilana, which is a desert succulent. Any quality tequila is labeled as 100% Blue Agave when made purely from the juices of the blue agave plant. The blue agave plant takes eight years to mature and is a one-time use plant. Hence, a lot of care and patience is involved in making the 10 best selling tequilas in Mexico. Once matured, their pinas (the heart of the agave plant which has the sweetest juices and looks like giant pineapples) are steamed, crushed, and fermented into tequila. Tequila is legally required to be only 51% blue agave. Tequilas are available in four variants – Blanco (silver or unaged), Reposado (rested), Anejo (aged), and extra Anejo (ultra aged) depending upon their aging time.

Tequila is of national importance for the Mexican economy and its production is highly regulated. The liqueur holds special cultural significance in Mexico and Mexicans have protected its spirit through various international trade agreements. According to Statista, tequila production in Mexico increased to 150.8 liters from 15.6 liters two decades ago. Today tequila is not only enjoyed in Mexico but also exported worldwide. It has become one of the most popular liqueurs in the world with sales in other countries almost doubling over the last decade. The global tequila market is expected to grow at a CAGR of more than 3% by 2021, according to Technavio. With President Trump considering imposing a border tax and modifying the terms of NAFTA, tequilas might become more expensive in the U.S.

There is no specific way of drinking tequila. It can be mixed with drinks in tasty cocktails, sipped neat or gulped as a shot with a wedge of lime and salt. The most popular tequila cocktail in America is the classic Margarita.

Our list of the 10 best selling tequilas in Mexico, has been prepared based on the common choices between six websites including the Culture trip, Vinepair and the Street. The list has been divided into three groups, with the first group comprising tequilas that were the most common choices across the lists and so forth. We have ranked the tequilas based on the year they were introduced.

Head to the next page to see which tequilas rank in terms of being the most popular in Mexico, beginning with those in Group III. Afterwards, be sure to check out our list of the 10 best selling tequila brands in the US.

Zeff Capital vs. Tsr Inc (TSRI) CEO: Who is Trying To Steal the Company From...