What are the 10 Best Selling Tequila Brands In The US? Tequila is one of the most widely consumed liquors in the world. Official Tequila is only legally made in certain parts of Mexico such as the state of Jalisco, along with certain areas of states such as Michoacán, Nayarit, Guanajuato, and Tamaupilas. Tequila is also a billion dollar a year business, and one of Mexico’s biggest beverage exports. Around 70% of all tequila produced in Mexico is exported, with the vast majority of the amount going to the country’s Northern neighbor, United States. 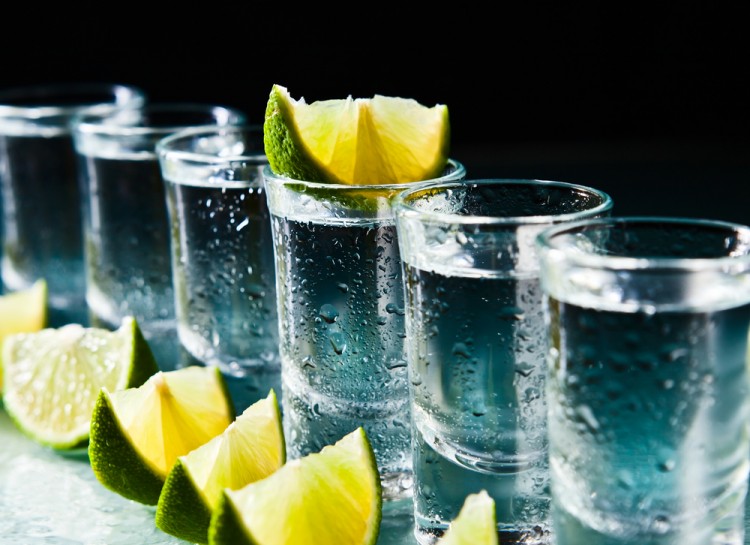 Tequila is a distilled liquor made from the blue agave plant. The drink sold in the United States is roughly between 40-55% alcohol or (80 and 110 proof). Due to its particular taste, Tequila is widely consumed in college frats and at bars. Due to its rather high alcohol concentration, it isn’t hard to reach one’s limit with a few shots. In fact, recently, a Dominican man died due to reportedly chugging an entire bottle of tequila in one setting. The man did it for a 520 pound bet.

Given that Tequila is mainly an Mexican export, President Donald Trump’s policies could potentially affect Tequila sales.  If the NAFTA free trade agreement is revoked, and President Trump adopts a form of tariff (which is currently one of the options of many) on Mexican imports to pay for the proposed border wall, Tequila prices could go up considerably. If prices go up, liquor consumers could chose a different form of drink and the total Tequila revenues could fall. Currently however, no tariffs have been enacted on Tequila as of yet, and the drink remains similarly priced as it was last year.

While all Tequila is made from the blue agave plant, there are many brands of the drink. Some brands price themselves for the mass market, while others charge higher price points to garner an appreciable share of the premium market. Some brands are instantly recognizable by many, while others are less well known.

Among the publicly traded companies that make/market popular forms of Tequila, most are listed in either Europe or Mexico. The exception is Diageo plc (ADR) (NYSE:DEO), which has full control over Don Julio Tequila due to a brand swap in 2014. Other big alcoholic companies such as Ambev SA (ADR) (NYSE:ABEV), Boston Beer Company Inc (NYSE:SAM), Constellation Brands, Inc. (NYSE:STZ), and Molson Coors Brewing Co (NYSE:TAP) lack significant exposure to the Tequila market (in terms of top 10 brands).

With that said, let’s take a look at the 10 Best Selling Tequila Brands In The US. Also check out the article the 11 most expensive Tequila’s in the world. 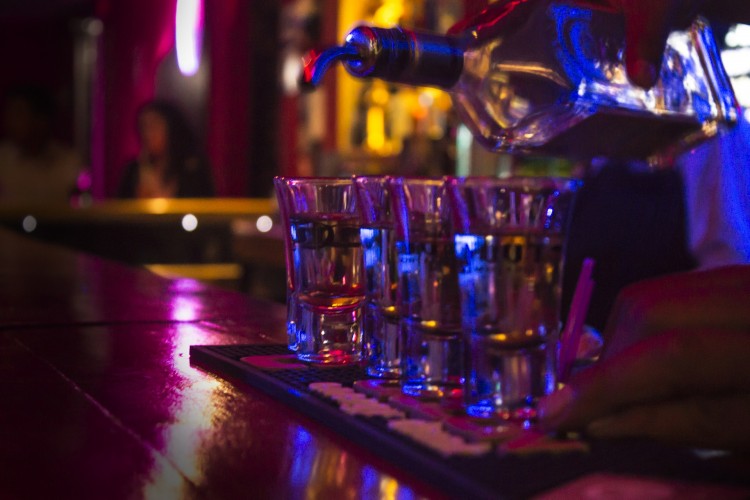 Is The Radius Health Inc (RDUS) Dip A Discount Opportunity?
Monthly Newsletter Strategy
Download a free copy of our newsletter and see the details inside!
Hedge Fund Resource Center
Lists