If you’re planning on spending your retirement days in the Midwest and Great Lakes region, this list of 11 best places to retire in Wisconsin might come in handy. To begin with, there are certainly better places one could choose for his retirement days. Badger State tends to be rather cold during the winter, plus it’s one of the more expensive states in the country. According to Career Trends, Wisconsin is 10% more expensive than the national average would suggest. If you take a deeper look at this report, however, you’ll notice that childcare is by far the most expensive category here, and that’s something prospective retirees don’t have to deal with. On the other hand, housing index shows a different trend. It’s actually 9% lower than the national average which means Wisconsin doesn’t have to be that expensive after all. It all depends on finding the right place, and that’s what this article is here for. If you’re thinking of moving abroad instead, you can also take a look at this list of 10 cheapest countries to live like a king. That should come in handy by giving you the insight into cheaper options with more pleasant climate. This also means that the bridges of Madison County will forever remain out of reach. I can see the sentimental value that simply can’t be calculated here, but it’s something one should strongly consider nevertheless. 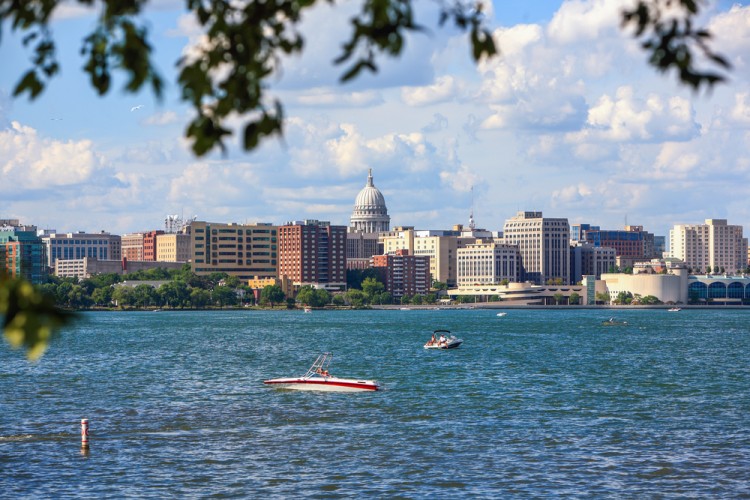 In order to pinpoint 11 best places to retire in Wisconsin, we have resorted to SmartAsset’s, Best Place to Retire’s and Social Daily Post’s lists with similar topics. They only served as guidelines for choosing the cities, towns and neighborhoods which we’re about to analyze. Needless to say, we have analyzed all that have appeared on these three lists. Actually analyzing every single village, town, neighborhood and city in Wisconsin would have been a tedious work. That’s the reason we have resorted to this method.

Our next step was to determine the methodology. Our methodology consists of trio of criteria which have equal impact on the final standings. First of these is the cost of living which we have gathered from Sperling’s Best Places and AreaVibes. Actually, we have used housing, healthcare and grocery indexes from these two sources, and calculated the average for every single one of them. That’s three categories already. By comparing two sources, we were able to eliminate potential unrealistic indexes because more than one source always offers us some security. Secondly, we have calculated the median housing price expressed in $ per square foot thanks to Realtor. Finally, we have pulled the numbers for physicians per 1,000 inhabitants. That number accounts all types of physicians, and was obtained from Find the Company’s database. In the end, we have assigned points from 1 to 10 to every single one of these five categories and places with most points have made their way to our list 11 best places to retire in Wisconsin.