We know why you are looking for the best places to retire in Sweden. The country outranks most of other nations in all important parameters like the quality of life, human development, civil rights, prosperity, health and more.

According to the World Happiness Report from 2017, Sweden was ranked in the top 10 of the happiest country in the world, although that is still a decrease from a few years ago when the country was ranked 5th. For example, the United States are ranked on 14th place. Also, the country has one of the highest life expectancy rates in the world and hasn’t been involved in any war conflicts for two centuries. If this still isn’t enough for you to fall in love with Sweden, and living in its neighbor Norway sounds even more promising, then check out our list of 10 Best Places to Retire in Norway. 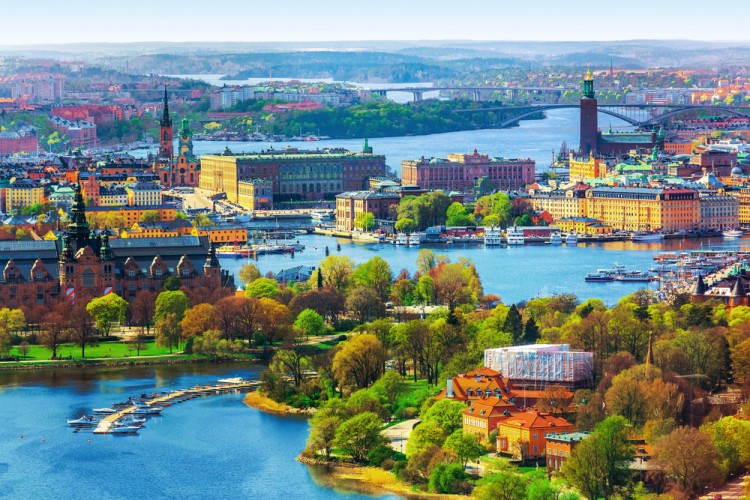 Healthcare in Sweden is, as expected, excellent. It is free for all citizens and residents and funded through taxes. The country takes care of up to 97% of medical costs.  Although there are companies offering private health insurance, the majority of the population avoids them. According to OECD, Sweden spent 11% of GDP on health in 2015, compared to the OECD countries average of 8.9%. You’ll be also happy to hear that country spends 3.6% of GDP on elderly care, compared to an average of 1.7%. The country doesn’t have a large number of hospitals, but they are big, technologically advanced and feature a large number of physicians and hospital beds. The only downside is a long waiting period if the health issue isn’t an emergency.

Let’s now shift our attention to crime and safety situation in Sweden. According to the World Economic Forum report, Sweden is ranked 16th in the world in terms of safety and security. The United States Overseas Security Advisory Council Crime and Safety report for Sweden from 2017 tell us that the country is considerably safer than the United States and has smaller crime rates. Although it is widely considered that the foreign visitors are rarely targeted in the country, this isn’t completely true since small crimes are common. The crimes include petty thefts, pickpocketing, and burglaries, all happening more often during the summer period. The cyber-crimes are on the rise and you should be especially careful around ATM’s since they can have modifications and skimming hardware on them. The rest is pretty much fine.

Now, we should tell you how we managed to come up with our list of best places to retire in Sweden. First, we took recommendations from Expat and Reddit for the best places to live in Sweden while supplementing them with some other high profile cities in the country. Surprisingly, there are not many recommendations for places to retire in the country. Some recommendations did not make the final cut since we couldn’t obtain enough information about those destinations. Then, each place received points based on the cost of living index taken from Numbeo, hospital to population ratio (Google Maps) and weather averages through the year (World Weather Online). Cost of living index can be compared to cost of living in New York which has a 100.00 index. The hospital to population ratio should tell us (in theory) how many people from the city’s population is assigned to one hospital. Finally, the weather average data we provided represent the lowest and highest monthly averages for temperature, rainy and sunny days in the last year. We are sure you are eager to check out the list of best places to retire in Sweden, so let’s get started with it. 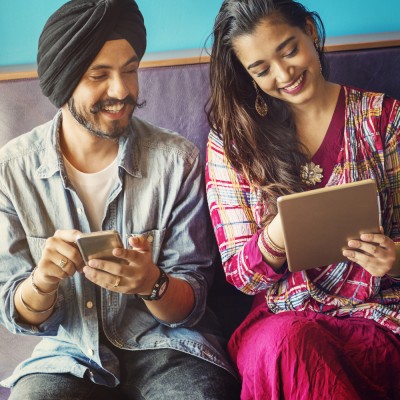 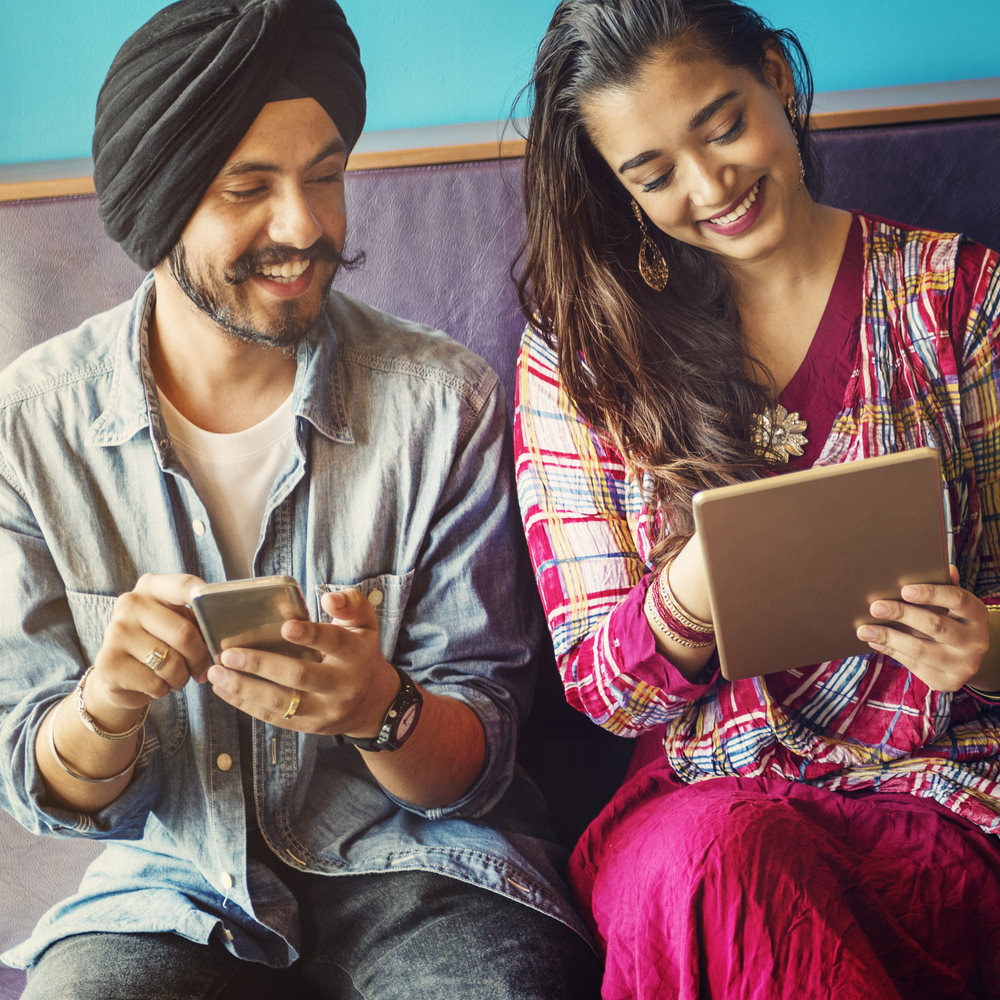 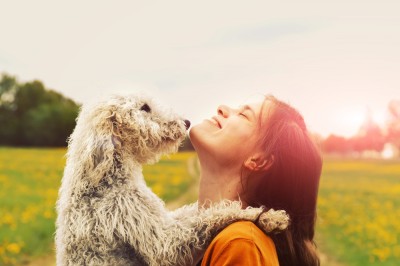 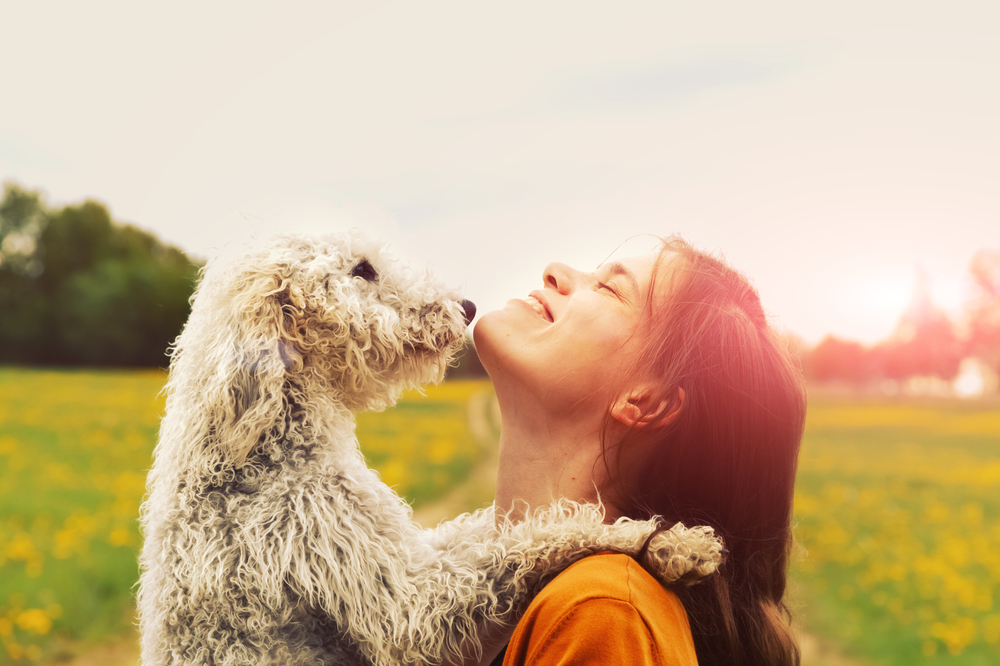 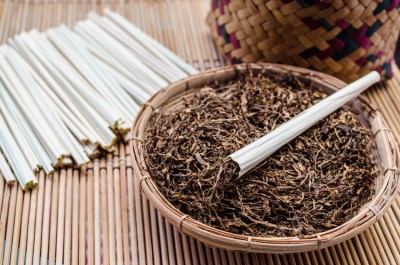