Check out our list of best places to retire in Mexico and head there before Trump builds his wall.
Jokes aside, if you are planning to retire in some other country besides the United States, Mexico should be your top choice. It is estimated that over one million of American expats are living in the country, with the majority of them being retirees who are looking to enjoy in warm weather and low cost of living. Another confirmation of the fact that Mexico is an ideal retirement destination is International Living’s Annual Global Retirement Index for 2017 which singled out Mexico as the best country to retire to in the world. The index was based on many factors including cost of living, healthcare, climate and more. The proximity to the United States, friendly locals, and large expat community is just a big plus. 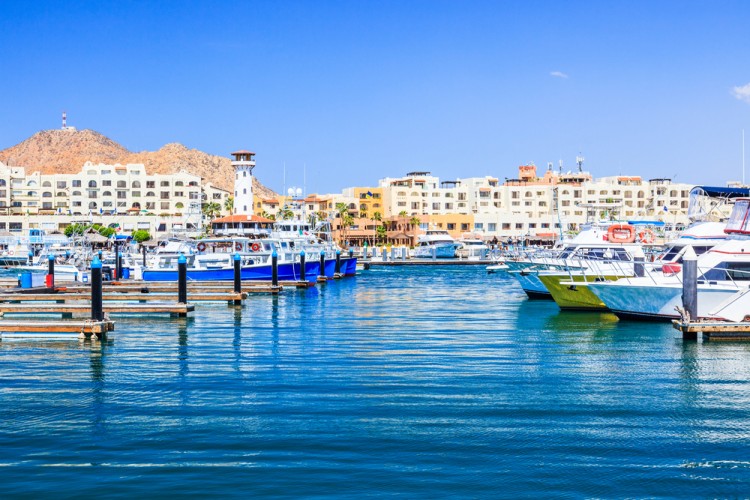 When it comes to healthcare in Mexico, the experiences of expats have been positive so far. It is believed that healthcare in the country is very good; mainly thanks to the fact that many doctors received training in the United States. You can opt to pay out of pocket or decide between private and public health insurance. It is important to notice that around two-thirds of all hospitals in Mexico are private ones. Still, the cost of medical care and prescription drugs is a lot lower than in the United States. Data from Trading Economics tells us that there are 2.1 physicians, 2.5 nurses and 1.5 hospital beds per 1,000 population in the country. The yearly expenditure of GDP on health is 6.3%.
Let’s quickly check out the safety situation as well. You’ve probably heard lots about gang conflicts and violent stuff happening all over the country. Well, that’s all true, but you should be ok as long as you don’t make a wrong turn. This means that the touristic and expat destinations are generally safe. Of course, this doesn’t mean you are off the hook. Mexico is still one of the most dangerous countries in the world, at least if we are to believe World Economic Forum who ranked Mexico in 113th place in terms of Safety and Security compared to the rest of the world. There are still thieves who will use the lack of attention to snatch your bag or other valuables. Also, muggings are not rare and can turn violent sometimes. As in the majority of countries, public transportation and touristic attractions are places where you should take extra care. In case you want to be a bit more far away from the United States and Mexico, take a look at our list of 10 best places to retire in South America.
Before we continue with our list of best places to retire in Mexico, let us cover the methodology. In order to compile the list, we took the most recommended destinations from multiple sources including Munknee, Huffington Post, and International Living. We ranked and we also awarded the places with points based on average rent cost (Numbeo), hospital to population ratio (Google Maps) and flight cost to Miami, Florida (Google Flights). Extra points were added based on the Peace Index of the State (lower the index translates to more peaceful state) where the destination is located. We should remind you that cost of flight includes transportation costs to the nearest international airport and that hospital to population ratio is there to tell you how many people are assigned to one hospital. Let’s not waste more time and begin with the list of best places to retire in Mexico. 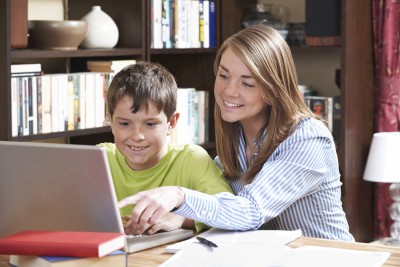 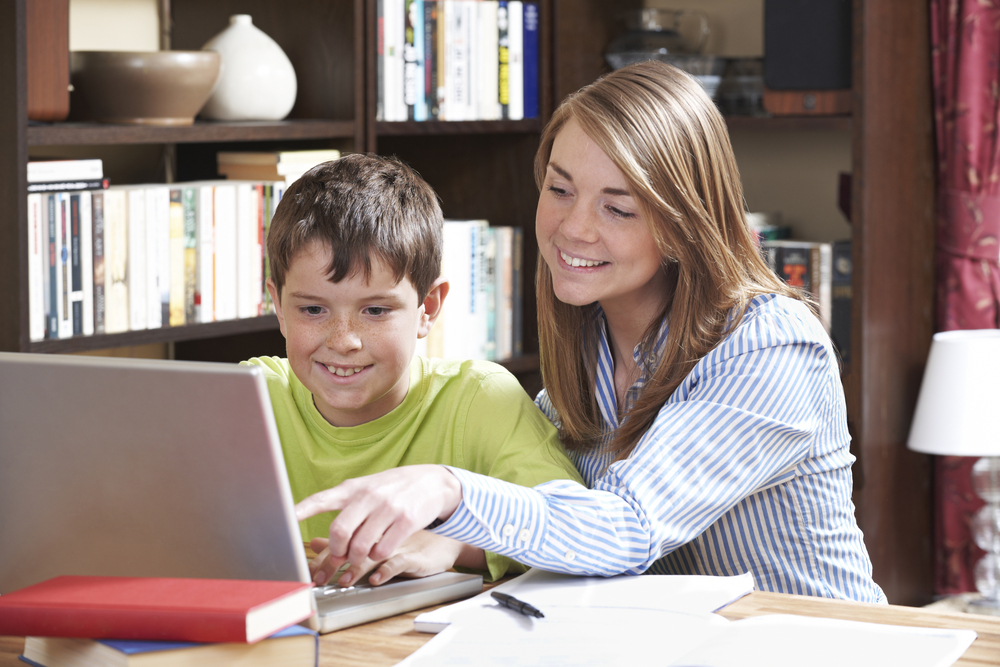 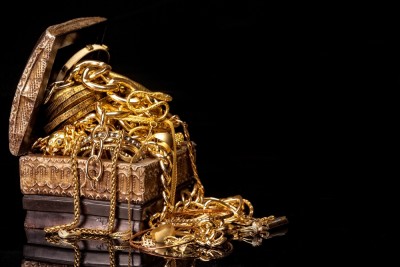 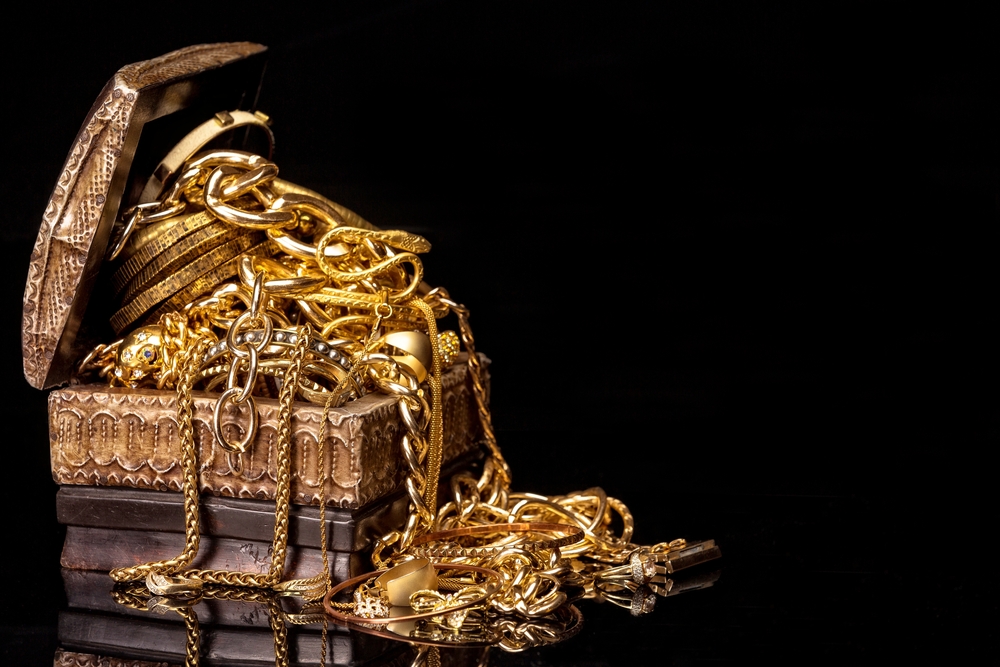