Retirement can be the time to take on a new adventure, to start a new exciting period of your life and all this can kick off with you moving to a new state, to a new city, and to a new house, which is why we are going to present you 10 best places to retire in Georgia.

In the southeast area of the United States, you can find Georgia, a true southern state, bordered by the Atlantic Ocean, as well as Florida, South Carolina, Alabama, Tennessee and North Carolina. Part of the state is covered in mountains, namely the Blue Ridge Mountains. There’s also the Piedmont that stretches from the mountains to the Fall Line. Plenty of rivers cross the state and there’s always the Ocean nearby, with plenty of beaches to enjoy. The climate in Georgia is humid subtropical with moderate to heavy precipitations, depending on the altitude and the time of the year. Alternatively, if you’re interested in another state, you might want to read up on the 10 best places to retire in Delaware. 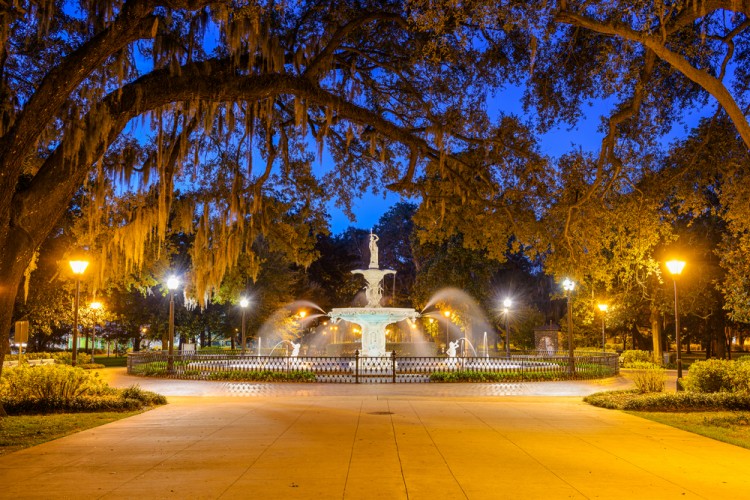 Georgia is home to over 10.2 million citizens spread over 59,425 square miles, ranking as the 24th state after area and the 8th after population. The capital city is Atlanta, which is also the largest metro in the entire state.

For our list today, we took a look at the all the state’s counties, taking into consideration those that have at least 20,000 citizens. Then, we checked out the median home price, the average commute time (included as the general state of traffic, since pensioners use the same roads as the commuters to go about their daily activities, albeit not necessarily at the same time), the cost of living index, the crime index and the number of doctors per 100,000 citizens, getting the data from Sperling’s Best Places which mixes up information from various governmental sources, including the Census Bureau. We handed out points and came up with a final scoring, but not before granting extra points to those counties that have more doctors per 100K than the state’s average since this is such an important issue.

Without further ado, here are the 10 best places to retire in Georgia.

6 Smartphones with Quick Charge: Fastest to Recharge from 0 to 100
Monthly Newsletter Strategy
Download a free copy of our newsletter and see the details inside!
Hedge Fund Resource Center
Lists