What are the best coworking spaces in Belgrade- Serbia?

Coworking represents a style of work that involves shared working environment, often offices, while doing independent activities. The concept as we use it today was invented by the American programmer Brad Neuberg, in 2005. Neuberg explains that coworking spaces are not just shared objects, but they represent “a new way of thinking about how we work and share with one another”. However, the term is not new at all. The first mentioning of coworking can be found in the books from 1628, when people admired coworking power of God and its representatives. 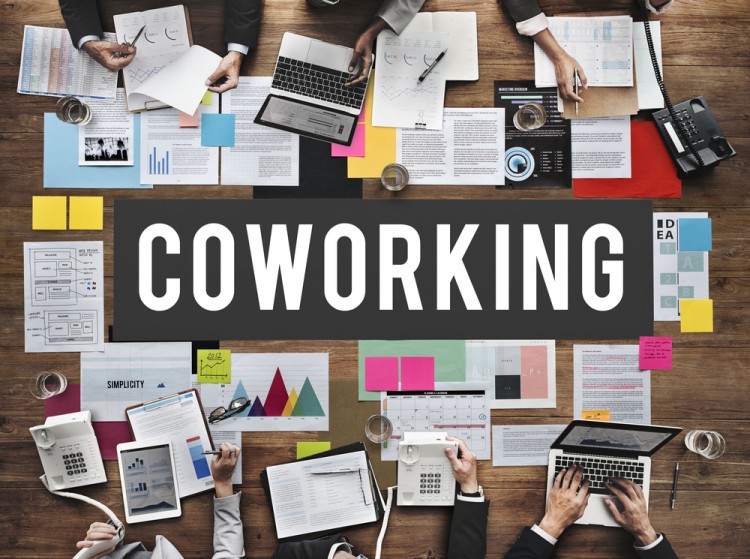 First pre-model of coworking is considered to be C-base, and one of the first hacker spaces was founded in Berlin in 1995. Four years later, Bernard Louise DeKoven, designer of video games, used the term “coworking” in order to explain a method that could facilitate a collaborative work coordinated by computers. His desire was to “work together as equals”. In the same year, 42 West 24 showed up in New York City, which was a space run by a software company that offered work environment with flexible desks for individuals, as well as for the teams. Back then, this initiative was a real breakthrough in the market. Next was Vienna coworking model of space in 2002, named as a “community center for entrepreneurs”. This takes us to the year 2005, where already mentioned Brad Neuberg coined the term coworking that we are familiar with and which we use today.

The space of coworking is shared among employees who usually don’t have the same employers. It could be used by organizations, firms or even freelancers. Some of them could have the same field of interests although it is not necessary for getting a place in one of these spaces. Typically, it is the most attractive to freelancers who travel a lot. In those cases, they can rent a working place wherever and whenever it is the most suitable for them. Moreover, groups of people who share these working spaces, also share similar values such as community, openness, collaboration, accessibility, and sustainability (core set of shared values from Neuberg original concept). Besides values and working, employees need from time to time, to enjoy together in some of the fun activities as well. If you work in one of these spaces, we recommend you to read about 10 Team Bonding Activities for Office.

What are the weaknesses and what are the strengths of coworking environment?

Absolute advantage of coworking space is bringing people of different professions together, where they can exchange ideas and inspire each other. They improve their social life while meeting a variety of colleagues, and this could increase the level of their productivity. Also, if we think more practically, renting price for this type of office is more affordable than to rent the whole working place just for yourself. Although everything sounds perfect, there are some rules and obligations that have to be obeyed. As it is a shared place, the right of private property and the rule of “cleaning after yourself” have to be respected.

In Serbia, pioneer of coworking space was Startit, opened in 2010 in Belgrade, although the space is only for IT technicians. Now, this rapidly growing phenomenon of coworking is getting bigger on a monthly basis. You can even find them out of the capital, in small places such as Mokrin, (two hours drive from Belgrade).

In order to create our list of best coworking spaces in Belgrade – Serbia, we used recommendations from site Coworker, which is a hub for reviews, rating and feedback of coworking spaces in more than 100 countries all over the world. Moreover, we also searched through reviews of Serbian architectural magazines such as Kuća Stil and Still in Belgrade, to name few. The rank will go from the oldest one to the youngest coworking space, with the little history about each one of them. Enjoy! 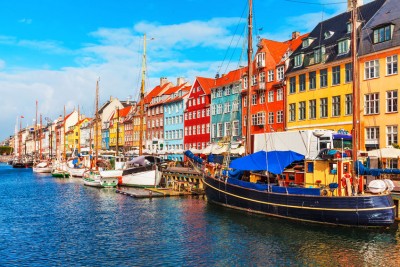 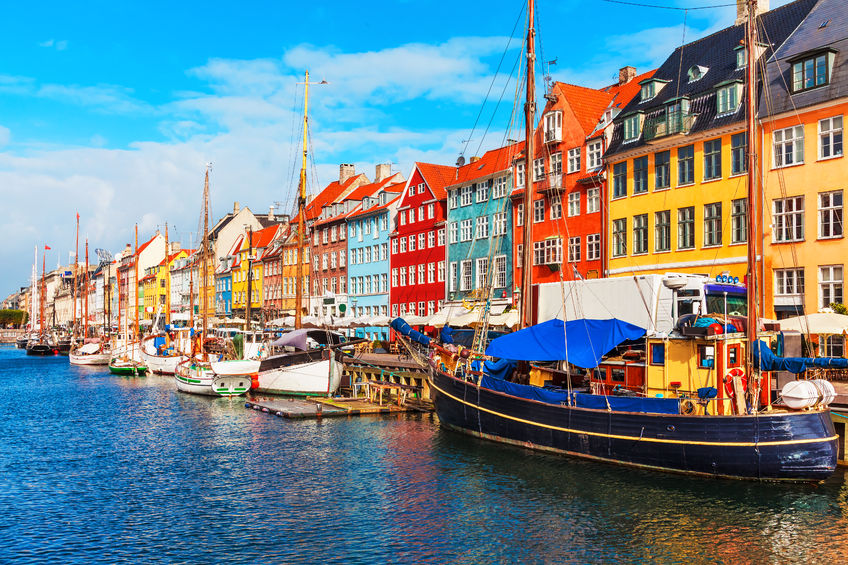 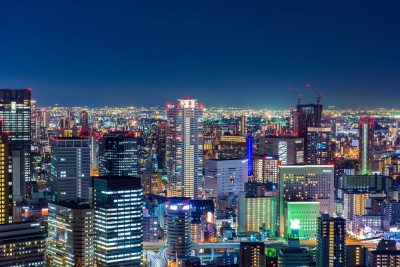 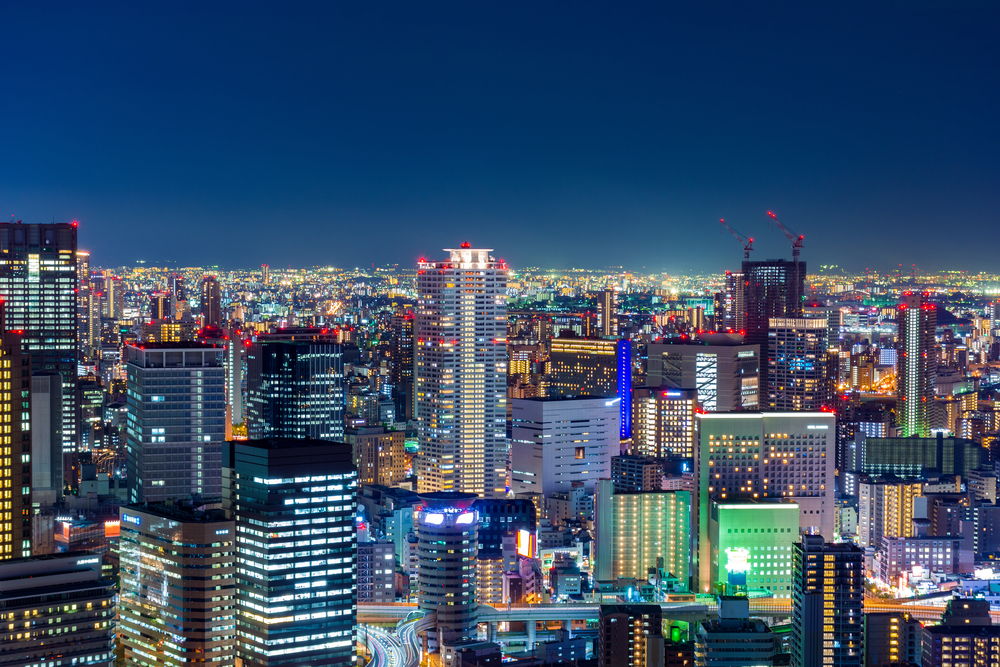 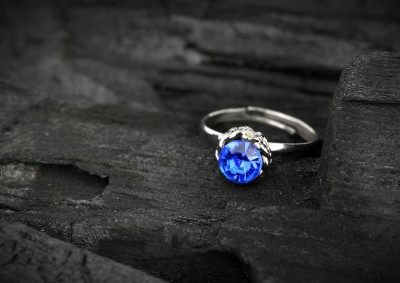 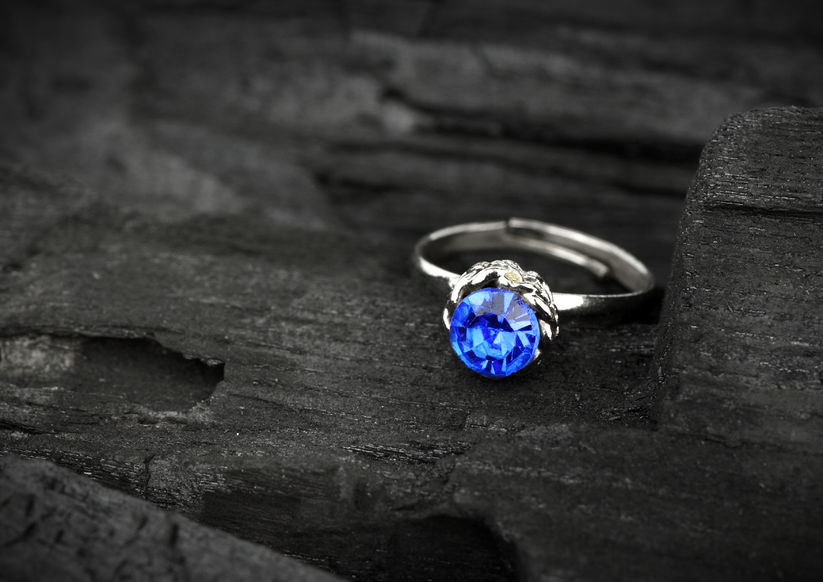