Do you know what are the best cities for chefs in 2017?

Those people who like to cook, but are not making a living out of it, they usually think that it is one of the most enjoyable professions. However, chefs couldn’t completely agree with that. Even though it is a creative job, it is everything but not easy. There is a lot of stress, and if you work at some popular restaurant, speed and timing are all you think about. However, the amount of effort and stress that is put, is later paid off. At least, for some chefs.

According to Bureau of Labor Statistics, for the year 2016 median pay for chefs and head cooks was $43 180 per year, or $20.76 per hour. The number of chefs for 2014 was 127 500 in the USA, and the average growth rate for them currently is 9%, which is faster than the average. By analyzing these statistics, we can see that being a chef is a very popular profession, which can additionally mean that they can change their jobs easier than the others. If they don’t like the city they are working, probably many other places are in search of them. Of, course there are requirements that have to be met. 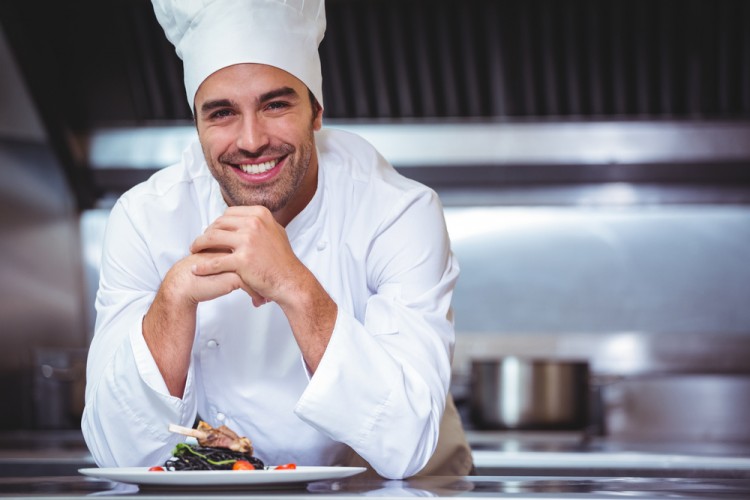 Chefs that direct kitchen staff and oversee all the food preparation, usually need to have at least 5 years of experience. Most of them learn their skills through work experience, but some of them also go to special schools and colleges. Nowadays, there are many training and workshops that could be helpful in the specialization of some particular skill. The more knowledge chefs have about different food and their preparation, the more possibilities they have to move from one city to another to find a new job. If you just look at the US, you can choose from 25 Best States For Chefs and Head Cooks!

We tried to think what would be the most important factor when it comes to choosing a city for a chef, and we realized it is a subjective matter. However, one common thing for everybody is of course salary, or more precisely the ratio between salary and the cost of living in a chosen city. If countries interest you more, you should read our previous article about 10 Highest Paying Countries for Chefs.

To create our list of best cities for chefs in 2017, first, we searched for cities that currently have the highest demand for chefs on Indeed. Then, we compared their average annual salaries from Pay Scale and cost of living for each of them. We finally ranked them according to the ratio of those two factors, going from the lowest to the highest one. For reference’s sake, cost of living is per month for one person without the rent, as it varies a lot depending on the size of the flat. Here are the results: