The first time someone actually paid to fly by plane was exactly 101 year ago. Last year the world celebrated the 100th anniversary of the first commercial flight ever. In the past 100 years, many airlines developed and fought for the flattering title of the most profitable airline company and the most valued by the passengers. From the paper ticket to the electronic ticket, from KLM’s first scheduled flight (London-Amsterdam) in 1929 to the first scheduled biofuel flight in 2011, the airline industry is connecting nations, countries, and continents.

Have you ever wondered whether the airline industry is actually profitable? IATA (International Air Transport Association) stated that the airline industry is going to have net profit of $29.3 billion in 2015, which is significantly more than the net profit from last year ($16.4 billion). Tony Tyler, IATA’s Director General and CEO, said that 2015 is a positive year for the airline industry. When we look into average net profit per passenger, we will see that North America has half of the global profit ($18.2 billion).  There are several factors that have contributed to this, such as stronger global economy, lower fuel prices, 20% rise in the US dollar value, better load factors (more passengers, fuller planes). The 11 most profitable airlines in our list is expected to earn nearly $22 billion. We think IATA’s 2015 profit forecast is extremely conservative and actual profits will be well north of the $30 billion mark. 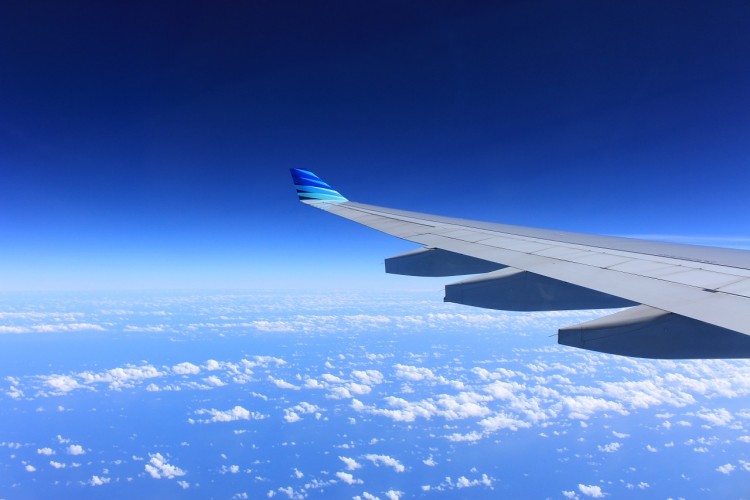 In the past 20 years, around 200 airline companies filed for bankruptcy protection. PanAm World Airways twice during the 1990s, Eastern Air Lines, America West Airlines, Continental Airlines, Trans World Airlines, Hawaiian Airlines… Some of the airline companies that filed for bankruptcy protection since 2000 are: American Airlines (2012), Delta Air Lines (2005), Northwest Airlines (2005), US Airways (2004), United Airlines (2002).  The longest bankruptcy  was the one of United Airlines in 2006 and it lasted for 150 days. Why does this happen? The airline industry is subject to changes in the world economy, recessions, high costs, and especially cut throat competition. That’s why company bankruptcies are more common in the airline business than most other businesses.

The consolidation in the airline industry also attracted hedge funds to airline stocks. Delta Airlines (NYSE:DAL) was the 6th most popular stock among hedge funds according to the latest round of hedge fund filings. It was more popular than Microsoft, Yahoo, Amazon, Bank of America, and Alibaba. American Airlines was the 25th most popular stock among hedge funds. There were 114 hedge funds with Delta positions and 85 hedge funds with long American Airlines positions. It is obvious that hedge funds believe that airlines will maintain and protect their recent profitability. American Airlines are trading at less than 7 times next year’s expected earnings. Delta is slightly more expensive, trading at 8.6 times next year’s expected earnings. We aren’t too confident that airlines will remain this profitable in the future. Another price war among airlines may start again when one of the small airlines try to steal a piece of the market share from one of its bigger rivals. American Airlines lost nearly 30% of its market value earlier this year when it went head-t0-head with Southwest in Dallas and boostet seats to better compete with Southwest.

Markets are suspicious about airlines’ profitability which is why airline stocks are trading at a 50% discount to the market. Historically hedge funds were able to outperform the market averages. If history is any guide, hedge funds are likely to be proven right and airlines will make good investments. They are still risky bets though.

Anyway let’s take a look at our list of the most profitable airlines in the world which were ranked by combining data from Yahoo Finance and airlines’ investor relations pages: