Why HP Inc. (HPQ) Shares Are Having A Field Day

Shares of HP Inc. (NYSE:HPQ) are having a big day today, having gained 7.43% in afternoon trading, continuing what’s been a banner year for the stock, with gains of 48% in 2017.

HP shares have surged thanks to a bullish forecast issued during the company’s annual Analyst Day yesterday, as it predicted big things for its fiscal year 2018 ending next October. HP predicts FY2018 earnings of between $1.74 and $1.84, coming in ahead of analysts’ consensus estimate of $1.76 at the mid-point of the range.

Likewise, free cash flow is projected to be at least $3 billion, also above analysts’ consensus estimate of $2.89. Furthermore, HP Inc. (NYSE:HPQ) anticipated returning at least half of that free cash flow to shareholders next year, in the form of dividends and share repurchases. HP expects to hike its current quarterly dividend of $0.1327 by another 5% next year, which would give shares a forward yield of over 2.50%. 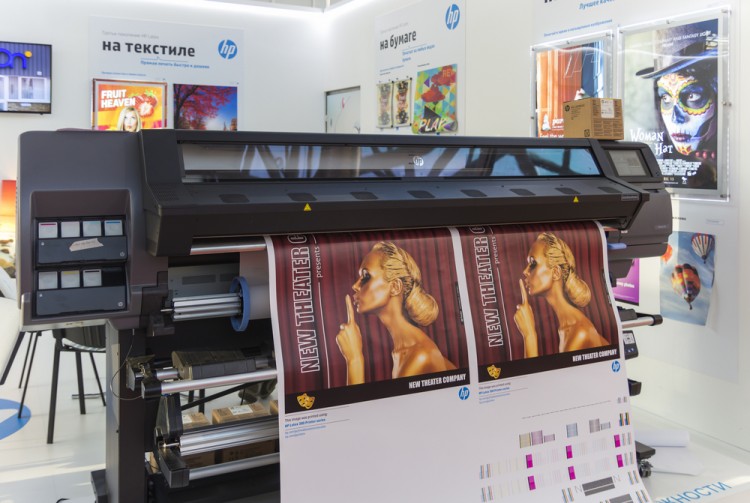 Despite the upbeat tone struck by HP’s management and the fact that its projections topped estimates, some analysts believe there is further upside potential above and beyond HP’s call, with Bernstein analyst A.M. Sacconaghi characterizing the guidance as being on the realistic to conservative side. He believes that HP could see further cost reductions from the eventual integration of Samsung’s printer business, which it agreed to buy for $1.1 billion over a year ago. China recently approved the deal and it’s expected that it will close before the end of the year.

In that vein, HP also announced two new 3D printing systems during the Analyst event, which has put pressure on top 3D printing stocks 3D Systems Corporation (NYSE:DDD) and Stratasys, Ltd. (NASDAQ:SSYS), which have lost 8% and 5% today, respectively. Of particular note is that the new printers will be capable of creating metal objects.

While HP Inc. (NYSE:HPQ) is renowned partly for its printing business, it did not release a 3D printer until last year and was well behind the curve in comparison to its competitors. Mizuho analyst Abhey Lamba believes that HP’s investments in 3D printing could yield big rewards in the future, thanks to the segment’s potential to disrupt some very big markets.

38 hedge funds in our database were shareholders of HP at the end of June, owning 4.70% of its shares. Among them was hugely successful quant fund Two Sigma Advisors, co-founded by John Overdeck and David Siegel. Two Sigma owned 8.79 million HPQ shares worth over $153 million.