Published on September 21, 2015 at 11:36 am by Raymond Jones in Hedge Funds,News,Stock Analysis

In less than a year since the iCloud hack that targeted celebrities, Apple Inc. (NASDAQ:AAPL)‘s mobile platform has again been compromised in a major way. The company recently announced that it suffered the biggest malware attack on its iOS App Store ever, which could have affected millions of users worldwide. According to various cybersecurity firms, including Palo Alto Networks Inc (NYSE:PANW), which was the first to report this issue a few weeks ago, hackers were successfully able to breach the strict security checks that Apple had in place for apps by convincing developers to use a tweaked version of a third-party app development tool, Xcode. This tweaked version of Xcode contained a malicious program ‘ XcodeGhost’, which was previously suspected of copying non-sensitive data from Apple devices. According to the latest reports, it was actually trying to steal sensitive user data like iCloud login credentials from the affected devices. According to Palo Alto Networks Inc (NYSE:PANW), this is the first reported large-scale attack on Apple Inc. (NASDAQ:AAPL)’s App Store, which boasted of having found only five malicious apps on the platform in the last seven years of its existence. 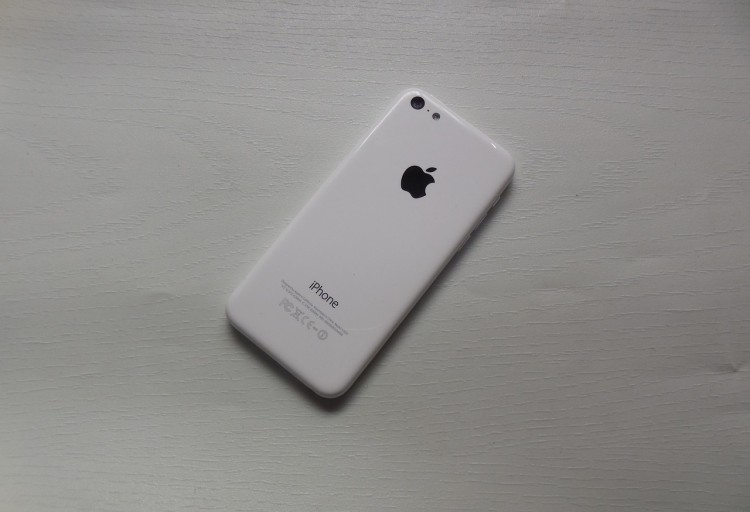 Although Apple announced yesterday that it has removed the affected apps from the App Store and is working with developers to ensure that the right version of Xcode is used for app development, it didn’t disclose if there is a way for users to determine if their devices have been compromised due to the attack. Palo Alto Networks Inc (NYSE:PANW) believes that this attack renders Apple’s iOS platform vulnerable to future attacks as hackers might try to infect the systems used by legitimate app developers to gain a foothold over the iOS ecosystem. Though there are several theories in circulation right now as to how hackers were able to convince developers to use the infected version of Xcode, according to cybersecurity experts, various developers who wanted to use Xcode for app development were lured by hackers to download the tool from a Chinese file-sharing website instead of Apple’s own servers, by citing that they would be able to download it in less time. Since Xcode is a popular tool among Chinese developers for developing Mac and iOS apps, most apps that have been found to be infected were either developed in China or were generally used only in that country. However, popular mobile messaging app WeChat and a few other widely used apps have also been found to be affected by this malware attack.

The news of the security breach doesn’t seem to be having any major negative impact on Apple’s stock, which opened in the green this morning, and is up by more than 1%. Even though it has lost some ground since it reported its most recent quarterly earnings, Apple Inc. (NASDAQ:AAPL) continues to remain one of the most popular stocks among hedge funds tracked by Insider Monkey. At the end of the second quarter, 144 hedge funds among the over 700 that we track reported having a stake in the company. In aggregate, these stakes were worth $21.27 billion. Moreover, legendary activist investor Carl Icahn‘s Icahn Capital LP continued to remain the largest shareholder of the company during that period, owning over 52.76 million shares. It was followed by Ken Fisher‘s Fisher Asset Management and Phill Gross and Robert Atchinson‘s Adage Capital Management, which owned over 11 million shares and around 8.85 million shares, respectively.

Best Performing Hedge Funds Strategy
Download a free copy of our newsletter and see the details inside!
Hedge Fund Resource Center
Related News
Billionaires Can’t Live Without These 10 Stocks Ray Dalio On Why Investors Shouldn’t Fear Potential Rate Hike, And Why Quantitative Easing Is Bound For A Comeback Google Inc (GOOGL) and Apple Inc. (AAPL) Among Goldman Sachs’ Top Quality Tech Stocks Will A Record iPhone Sales Weekend Finally Silence Apple Inc. (AAPL)’s Skeptics? David Tepper’s Thoughts On The Market And The Major Tech Stock He Got Rid Of Billionaires’ Favorite Tech Stocks Led By…eBay Inc (EBAY)?? Hedge Funds Have Long Bet on Cybersecurity and You Should Follow ASAP 11 African Countries with the Highest Military Strength 11 Countries with the Worst Reputation in the World 10 Most Powerful Families in the World
Billionaire Hedge Funds