Insider Monkey’s small-cap hedge fund strategy returned 2.6% in March and outperformed S&P 500 Index ETF (SPY)’s return by 4.2 percentage points. Investors who have been opting to stay with the crowd lost 1.6 percent in March. The strategy also gained 5.5% during the first quarter, vs. a gain of 0.9% for SPY. Insider Monkey launched its small-cap hedge fund strategy at the end of August 2012. The strategy’s 15 quarterly picks returned 137.4% since its inception whereas SPY’s gains were limited to 54.7%. On a cumulative basis, Insider Monkey’s small-cap picks outperformed the S&P 500 index funds by more than 82 percentage points.

Once a quarter Insider Monkey’s flagship strategy identifies the 15 most popular small-cap stocks among a select group of hedge funds tracked by Insider Monkey. Usually the median stock identified by this strategy has more than $4 billion in market cap with a daily trading volume of around $50 million. Over the last 2.5 years small-cap stock indices performed slightly better than the S&P 500 Index. For instance, Russell 200 ETF (IWM) managed to return 59.4% since the end of August 2012, yet this passive index underperformed Insider Monkey’s strategy by 77 percentage points. 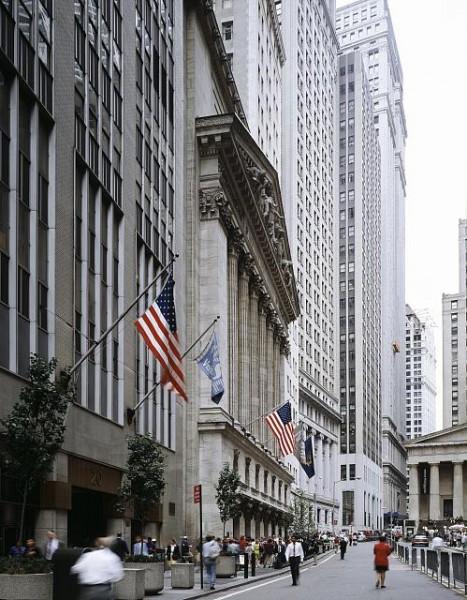 Insider Monkey’s research director, Dr. Ian Dogan, believes that hedge funds are able to identify these hidden gems because small-cap stocks in general are underfollowed and hedge funds are able to uncover market moving information by spending research dollars on this segment of the market. In his back tests, 15 most popular small-cap stocks among ALL hedge funds outperformed the S&P 500 Total Return index by an average of 95 basis points per month between 1999 and 2012. On the other hand his research revealed that hedge funds’ large-cap stock picks actually underperformed the S&P 500 Total Return Index in back tests covering the 1999 and 2012 period (read the details here).

You can see a sample of the stock picks as well as download a FREE issue of the newsletter on this page.

Should You Be Concerned About Billionaire Leon Cooperman’s Top Holdings...