Published on September 17, 2015 at 9:32 am by Prakash Pandey in Commodities, Market Movers, News

The shares of Williams Companies Inc (NYSE:WMB) surged by over 3% in the extended trading session on the back of news regarding a potential takeover by Energy Transfer Equity LP (NYSE:ETE), as reported by Bloomberg. Energy Transfer Equity has been struggling for months to acquire its Oklahoma-based rival pipeline operator and the deal is almost closed, according to the source citing people familiar with the matter. 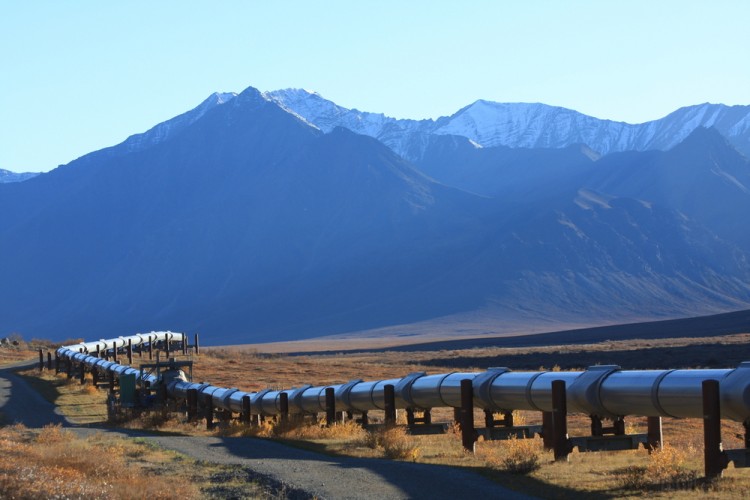 The Dallas, Texas based Energy Transfer Equity announced in June that it had made an unsolicited proposal for the acquisition of Williams Companies Inc (NYSE:WMB) for $64 per share, pricing the company at $48 billion, or $53 billion including debt. However, the board of directors of Williams rejected the proposal, saying that the offer “significantly undervalues Williams” and that the company had better chances of value creation on a standalone basis. The Williams Companies’ stock has lost around 5% since the end June. The company owns 33,000 miles of pipelines in the United States and Canada, touching nearly 30% of the U.S. natural gas through its operations every year. A potential deal could create the largest operator of infrastructure related to the Oil & Gas segment in the world.

The news has definitely pleased smart money investors, as Williams Companies witnessed an increase in popularity among the hedge funds from our database on the back of the announcement of the talks between the two companies made this summer.

Why do we pay attention to hedge fund sentiment? Most investors ignore hedge funds’ moves because as a group their average net returns trailed the market since 2008 by a large margin, although the weak performance is due to their short positions, which tend to lose money in a bullish market. However, by imitating hedge funds’ long picks independently, our research has shown that these holdings can generate strong risk adjusted returns. For instance, 15 most popular small-cap stocks among the funds from our database, outperformed the S&P 500 Total Return Index by an average of 95 basis points per month in our backtests that covered the period between 1999 and 2012. We have been tracking the performance of these stocks in real-time since the end of August 2012 and our strategy managed to return 118% over the last 36 months and outperformed the S&P 500 ETF (SPY) by over 60 percentage points (see more details here).

According to our data, the number of hedge funds holding equity positions in Williams rose to 86 from 60 during the second quarter, while the total value of their holdings surged by almost 61% to $10.64 billion and amassed almost 25% of the company’s outstanding stock. Williams Companies Inc (NYSE:WMB) was also the most popular large-cap public utility stock among the funds we track. The company has attracted the attention of some activist investors like Dan Loeb of Third Point and Keith Meister of Corvex Capital, whose funds held 1.50 million shares and 41.68 million shares at the end of June respectively. Soroban Capital Partners and Lone Pine Capital were among other shareholders of the company, with stakes of 21.00 million shares and 13.94 million shares respectively.

On the other hand, the insiders of Williams Companies disclosed no less than 18 transactions that involved sales of shares in 2015, with Senior Vice President Francis Billings leading the trend, as he unloaded 66,694 shares on May 14 at a $52.73 per unit.

Check Out What Smart Money Sentiment Says about Two Stocks Surging on Wednesday...
Monthly Newsletter Strategy
Download a free copy of our newsletter and see the details inside!
Hedge Fund Resource Center
Related News
The Most Shorted Stock On The NASDAQ Among Today’s Big Losers 5 High Dividend Stocks Hedge Funds Love The Most The Smart Money’s Favorite Large-cap Public Utilities Stocks Dan Loeb And Keith Meister Both Betting Heavily On These Stocks Hedge Funds Are Hoarding Shares Of These Large-Caps Billionaire James Dinan’s Top New Stock Picks For Q3 Williams Companies, Inc. (WMB) Jumps 5% As The Acquisition Plot Thickens: Is It A Buy? 6 Easiest Bones to Break in Your Body Top 10 Best Football Clubs in the World in 2015 11 Animals That Killed The Most People in The World
Billionaire Hedge Funds