The smart money has submitted their 13F filings for the reporting period of June 30, and we at Insider Monkey have collected and processed the reams of data to share valuable information with existing and aspiring investors. Our articles relating to hedge funds’ trends during the second quarter have covered a host of topics, including the stocks in which funds poured money into, their top healthcare picks, and their favorite high dividend stock picks, among several others. In this article, we focus on the five large-cap public utilities stocks which emerged as the most popular among the best money managers in the world at the end of the quarter. Would you like to know what these stocks are? If yes, then read on. 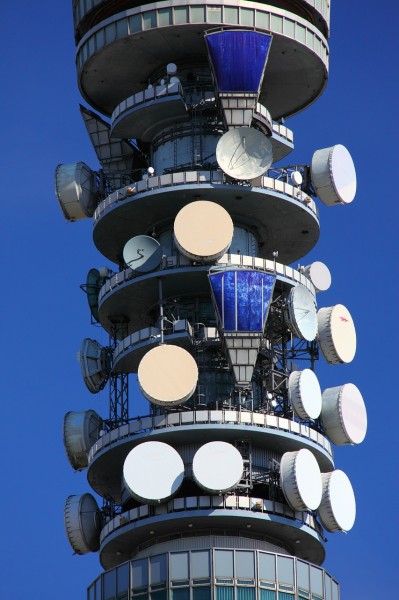 But why do we track hedge fund activity? From one point of view we can argue that hedge funds are consistently underperforming when it comes to net returns over the last three years, when compared to the S&P 500. But that doesn’t mean that we should completely neglect the hedge funds’ activities. There are various reasons behind the low hedge fund returns. Our research indicated that hedge funds’ long positions actually beat the market. In our back-tests covering the 1999-2012 period hedge funds’ top small cap stocks edged the S&P 500 index by double digits annually. The 15 most popular small cap stock picks among hedge funds also bested passive index funds by around 60 percentage points over the 35 month period beginning from September 2012, returning 118% (read the details here).

During the second quarter of 2015, the number of hedge fund investors in AT&T Inc. (NYSE:T) increased from 43, although their aggregate investment value declined by 14.64%. Just a few months ago, the American multinational telecommunications company acquired two Mexico-based mobile phone companies for $4.4 billion and is currently on the path of rebranding them, according to company officials. The move to acquire the two companies was inspired by amendments in Mexican laws and regulations that made the environment more competitive for other companies, shaking America Movil SAB de CV (ADR) (NYSE:AMX)’s long-term dominance of the Mexican market. Year-to-date, AT&T Inc. (NYSE:T)’s share price has dipped by 4.35%. At the end of the second quarter, Adage Capital Management, headed by Phill Gross and Robert Atchinson, was long in the stock with 7.44 million shares valued at $264.35 million, having raised its stake by 31%. Cliff Asness‘ AQR Capital Management on the other hand, closed the second quarter with 2.06 million shares worth $73.02 million.

At the beginning of the second quarter, there were 59 hedge funds out of the ones tracked by Insider Monkey with positions in Verizon Communications Inc. (NYSE:VZ), with an aggregate of $2.21 billion in investment value. Funds like Jim Simons’ Renaissance Technologies and billionaire Ken Griffin’s Citadel Investment Group opened notable new positions in the stock during the quarter. The broadband and telecommunications company, which is the largest wireless communications service provider, ranked high in state-level tests that included speed, reliability, and data. For most investors looking for stability, Verizon Communications Inc. (NYSE:VZ) has been a prime target, having a stable dividend yield since 1984. At the end of the second quarter, famed billionaire investor Warren Buffett‘s Berkshire Hathaway was the biggest investor from among the firms tracked by Insider Monkey. The holding company was long in the stock with 15.00 million shares with a market value of $699.19 million.