When experts and analysts forecasted at the beginning of 2015 that the U.S. vehicle sales will hit the 17 million units for the first time in history, it seemed reasonable to be bullish on the automotive industry. Eight months later, although the projection hasn’t changed and the automotive industry is still on its way to hit the milestone, the recent volatility has caused several automotive behemoths to collapse to their 2-year lows. Nevertheless, smart money like automotive companies and based on the data from the latest round of 13F filings, we have compiled a list of most popular automotive stocks among over 700 investors in our database. 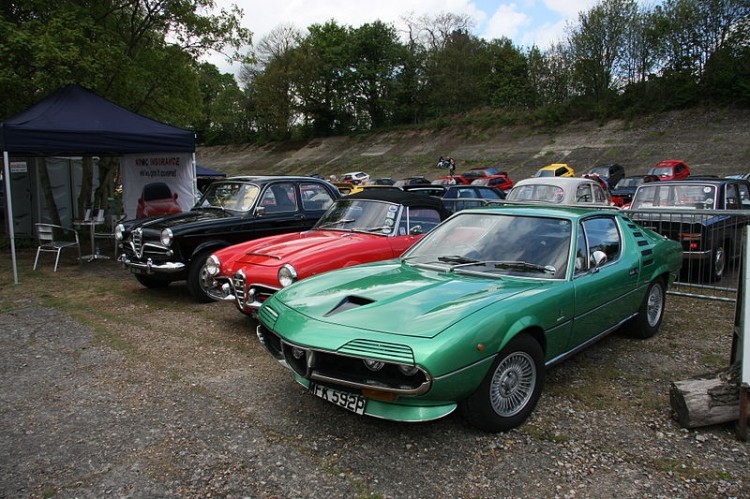 We track hedge funds and prominent investors because our research has shown that historically their stock picks delivered superior risk-adjusted returns. This is especially true in the small-cap space. The 50 most popular large-cap stocks among hedge funds had a monthly alpha of about 6 basis points per month between 1999 and 2012; however the 15 most popular small-cap stocks delivered a monthly alpha of 80 basis points during the same period. This means investors would have generated 10 percentage points of alpha per year simply by imitating hedge funds’ top 15 small-cap ideas. We have been tracking the performance of these stocks since the end of August 2012 in real time and these stocks beat the market by 80 percentage points (118% return vs. S&P 500’s 60% gain) over the last 34 months (see more details here).

Less than 4% of the hedge funds in our database held stakes in Tesla Motors Inc (NASDAQ:TSLA) at the end of the second quarter and as this number fell by three over the quarter, the aggregate value of hedge funds’ holdings went up by $348 million during the same period, which can be attributed to the 42.1% rise of the company’s stock during the April-June period. Even though Tesla’s stock has been declining since it reported its second-quarter results earlier in August, it has regained some of the lost ground amid rumors that it could start offering ride share services and after Review magazine Consumer Reports wrote that the company’s newest version of its Model S, the P85D, performed so well during road tests that it broke the magazine’s rating system by scoring 103 out of 100. Daniel Benton‘s Andor Capital Management holds 1 million shares of Tesla Motors Inc (NASDAQ:TSLA) as of the end of March, unchanged over the quarter.

Even after an 11% decline during the second quarter, the stock of Fiat Chrysler Automobiles NV (NYSE:FCAU) is still up by 16.5% year-to-date on the back of the gains registered during the first quarter. However, the stock’s growth during the first quarter might have tempted some investors to book their profits, which can be gauged from the decline of the number of investors with long positions from 40, while the aggregate value of their stakes slid from $1.50 billion. Last month the company announced that it has filed for the IPO of luxury sports car maker Ferrari, in which it owns a 90% stake. Through this IPO, Fiat Chrysler Automobiles NV (NYSE:FCAU) intends to list 10% of Ferrari’s shares on the New York Stock Exchange and transfer the other 80% it owns to Fiat Chrysler’s shareholders. One of the investors that decided to cut their exposure to Fiat Chrysler Automobiles NV (NYSE:FCAU) is Vadim Perelman‘s Baker Street Capital, which disposed off its entire stake of 2.8 million shares during the second quarter.