Published on September 18, 2015 at 9:30 am by Raymond Jones in Hedge Funds,News,Stock Analysis

When it comes to stocks that can elicit extreme responses from analysts and investors, there are few stocks that come close to Twitter Inc (NYSE:TWTR) in that regard. Those who like the company like it so much that they view the downfall in its share price as an ‘overreaction’ and blame other investors for not understanding the company and its capabilities fully, whereas those who don’t like the stock think it is terribly expensive even at this price and that it will never be able to match the expectations and fulfill the hopes that some investors have attached to it. There is no denying the fact that the sentiment of investors and analysts has the power to move a stock, but perhaps no one knows or can quantify the magnitude of that. However, what we do know is that there is a particular group of investors whose sentiment towards a stock usually acts as a good metric to identify the potential moves the stock will make in the short to medium-term. In case you haven’t guessed it yet, the particular group we are referring to are the elite hedge funds tracked by Insider Monkey. 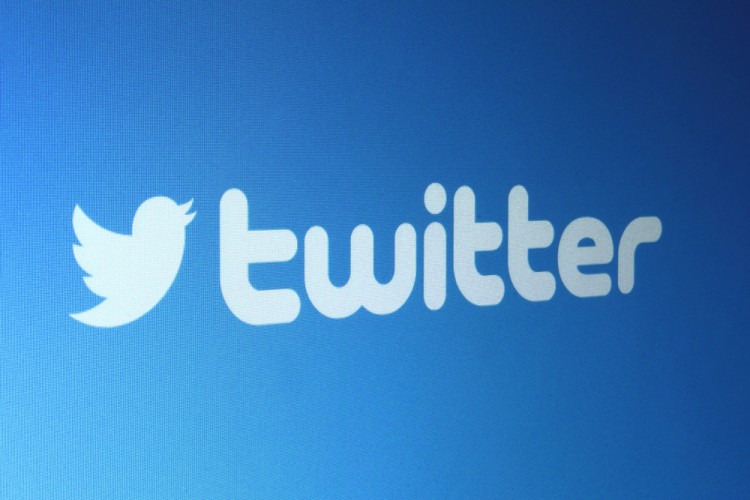 During the second quarter of 2015, when Twitter Inc (NYSE:TWTR)’s stock slid by 27.7%, the number of hedge funds that were long in the company out of the more than 700 that we cover dropped by 17 to 47 and the aggregate value of their holdings saw a massive drop of 60% to $701.39 million by the end of June from $1.75 billion at the end of March. Moreover, John Thaler‘s JAT Capital Management and Daniel S. Och‘s OZ Management, which were the top two shareholders of Twitter Inc (NYSE:TWTR) at the end of March among the funds we track, owning 7.26 million shares and 4.5 million shares respectively, liquidated their entire stake in the company during the second quarter.

Considering the figures mentioned in the above paragraph, it becomes amply clear that hedge funds’ sentiment towards Twitter Inc (NYSE:TWTR) became drastically negative during the second quarter. However, figures alone don’t provide the full information because apart from several funds that reduced or sold off their entire stake in the company during the second quarter, there were also a few funds like Matthew Hulsizer‘s Peak6 Capital Management, which initiated a stake in the company during the second quarter. To understand why these select few funds were still optimistic about Twitter when most of their peers were dumping it, perhaps one only needs to go through what Ted Barac, founder of Barac Capital Management LLC, wrote about the company in his second quarter letter to his shareholders.

“Twitter was one of the worst performers for the quarter (after being one of the best performers last quarter). Though Twitter is a small position for the Fund, the holding warrants some explanation as it is not the type of stock (i.e. speculative with substantial growth priced in) typically targeted by the Partnership. The Fund bought shares of Twitter in May of 2014 after the shares had declined by over 50%. At that point, the company’s valuation had fallen such that I viewed a small position as an attractively priced option on the company’s ability to monetize their user base and/or realize takeover upside. In less than a year after the purchase, the stock price increased over 50% and I became less comfortable with the risk/reward dynamics of the shares (thus, selling a third of the shares at a considerable profit in April of 2015). Tax considerations temporarily prevented me from selling more (i.e. the position was still a shortterm unrealized capital gain) and this proved unfortunate (at least, in the short-term). Less than a month after selling the partial position, the stock fell by around 30% following a disappointing earnings report. I viewed this particular earnings-related sell-off as an overreaction and (again) believed that risk/reward was attractive and I increased the holding commensurately (to the level that the Fund owns today).”