Twitter Inc (NYSE:TWTR) reported its second quarter financial results on Tuesday, and though the social media giant managed to beat the Street’s expectations for the quarter and shares initially gained as much as 6% in the after-hours trading, they quickly sank once investors dug further into the results and are now trading down by nearly 13% in morning trading. Twitter Inc (NYSE:TWTR) reported adjusted earnings of $0.07 per share, which surpassed the consensus expectation of $0.04 and was also $0.05 more than the earnings it posted during the same period of 2014. On the revenue side, the company reported total revenue of $502 million for the quarter, $20.7 million more than the consensus expectation and $190 million more than a year ago. Twitter’s ad business showed tremendous growth in the quarter, with ad revenues going up by 61% during the period, the majority of which was attributable to its mobile platform. Revenues from smartphones contributed 88% of Twitter’s total revenue for the quarter. 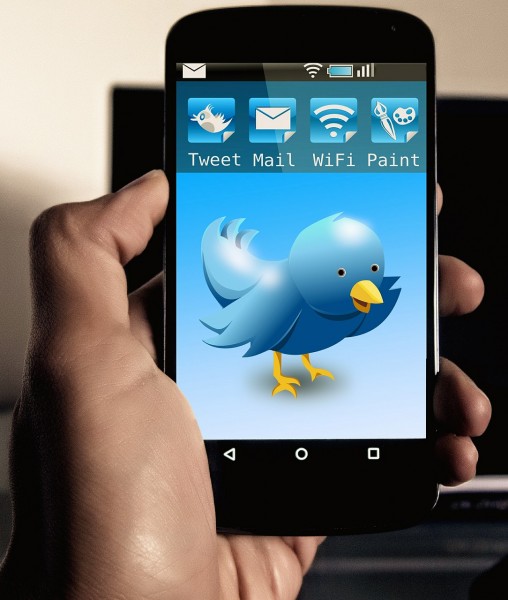 There was graver concern though regarding the social media platform’s user growth, which decelerated during the quarter. Twitter reported user growth of 2.61% to 316 million. Interim CEO of Twitter, Jack Dorsey also shared his disappointment on the drop after a strong earnings report. “Our Q2 results show good progress in monetization, but we are not satisfied with our growth in audience,” Dorsey was quoted as saying in a company statement. Twitter Inc (NYSE:TWTR)’s stock started the year at around $35 per share, before going up and above $50 per share by April, being one of the top performing stocks of the first quarter, but later that month plunged on its first quarter earnings and has performed an encore with its second quarter earnings. Shares are now down by more than 11% year-to-date.

The poor user growth will prove disappointing to many hedge funds, who were putting their faith in the stock in greater numbers at the start of the year. At the end of the first quarter, a total of 64 of the hedge funds tracked by Insider Monkey were bullish on Twitter Inc (NYSE:TWTR), with a total investment of $1.75 billion. At the end of 2014, there were only 42 hedge funds with $1.01 billion invested in the stock. Compared to a 40% stock value appreciation during the January – March period, a 75% increase in investment shows that the smart money was adding shares to their portfolios. But since the end of the first quarter, the stock has lost around 30% of its value.