Rumors surrounding a potential merger of Twitter Inc (NYSE:TWTR) and Google Inc (NASDAQ:GOOGL) have been making the rounds on the Internet for quite some time. With their recent content partnership, under which Google displays Tweets in its search results, in the picture, the likeliness of a partnership is considered all the more likely. It also doesn’t hurt that Twitter’s shares have badly stumbled in the second quarter, making an acquisition at this time a potential bargain. However, Google is not the only company which is said to have interest in Twitter, as other tech giants including Apple Inc. (NASDAQ:AAPL) and Microsoft Corporation (NASDAQ:MSFT) have shown similar interest in the past few months. The shares of Twitter Inc (NYSE:TWTR) were up 6% on June 30 after rumblings of merger talks between the micro-blogging platform and Facebook Inc. (NASDAQ:FB) were. However, we warned at the time that the rumors seemed tenuous at best and that investors shouldn’t get sucked into buying into the stock on its upswing; shares have lost half their gains from June 30 since then. 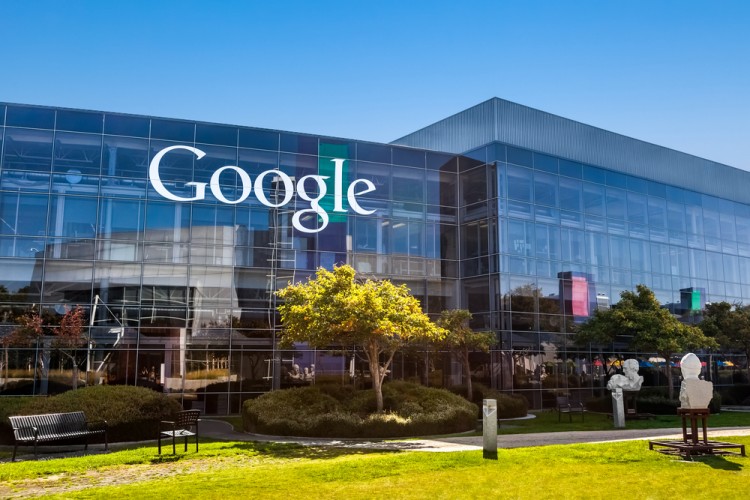 According to market experts, despite the growth and expanding market share of Google Inc (NASDAQ:GOOGL) in digital advertising, in which it held 31.4% market share in 2014, the search engine giant is suffering in the social media space. On paper, the company has 2.2 billion registered users for Google Plus but only 300 million of them are active users according to Google’s own data, while as few as 111 million of them are active according to a recent study by Stone Temple Consulting. Adding Twitter Inc (NYSE:TWTR) to its group of services could help the company add 308 million monthly active users to its tally.

On the other hand, Twitter is struggling against its bigger competitor, Facebook Inc. (NASDAQ:FB), which reported 1.4 billion monthly active users towards the end of the first quarter, against Twitter’s 302 million monthly active users. Further, the company is struggling to grow its advertising revenues and it certainly needs more cash to compete against Facebook Inc. What makes Twitter an excellent target for acquisition is its revenue growth, as the micro-blogging company reported 74% growth in its quarterly revenue at the end of the first quarter. At the same time, the acquisition could help Google get back in the mobile space because Twitter boasts 240 million monthly active mobile users under its belt.

The shares of Google Inc (NASDAQ:GOOGL) are up 2% year-to-date and the smart money has a positive outlook for the stock of the search engine company. The technology giant added one more hedge fund to its list of investors tracked by Insider Monkey by the end of the the first quarter, which held investments of $7.36 billion in its Class A shares against holdings of $6.11 billion from 120 hedge fund managers at the end of 2014. The Class C shares of the company meanwhile, attracted 108 hedge fund investors holding shares worth $6.88 billion on March 31, which was also higher than the $5.68 billion in shares held by 105 investors on December 31. Andreas Halvorsen’s Viking Global is among the primary shareholders of the company, owning 1.64 million Class A shares valued at $908.85 million. Boykin Curry’s Eagle Capital Management holds the largest position in its Class C shares of of the funds we track, with 1.14 million shares worth $626.38 million. 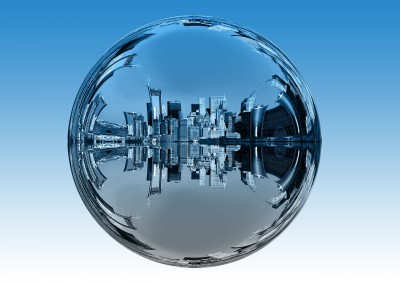 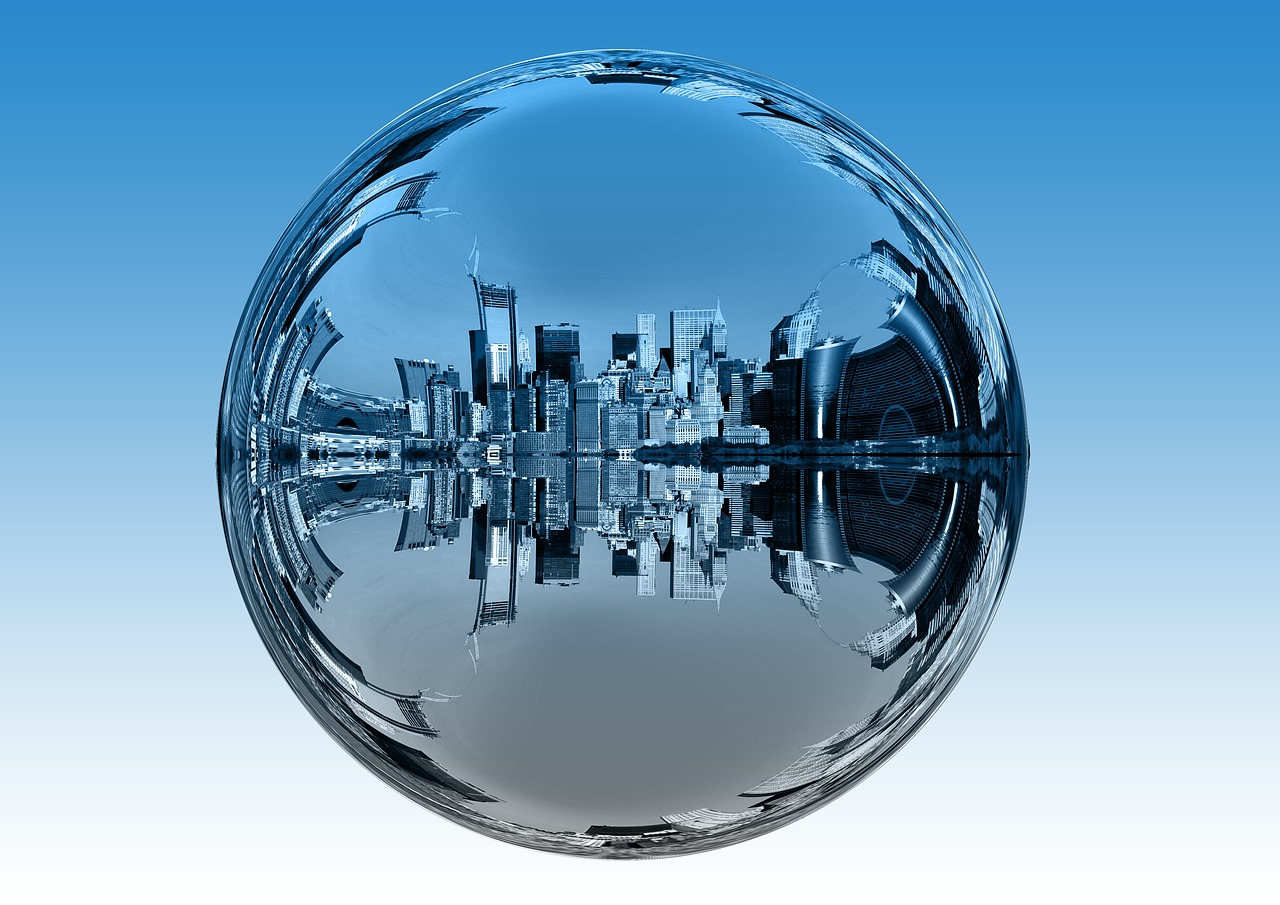 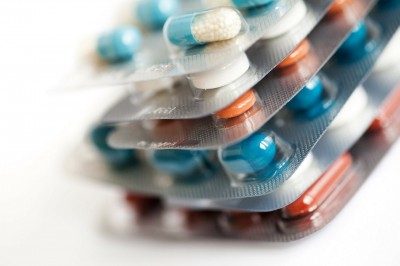 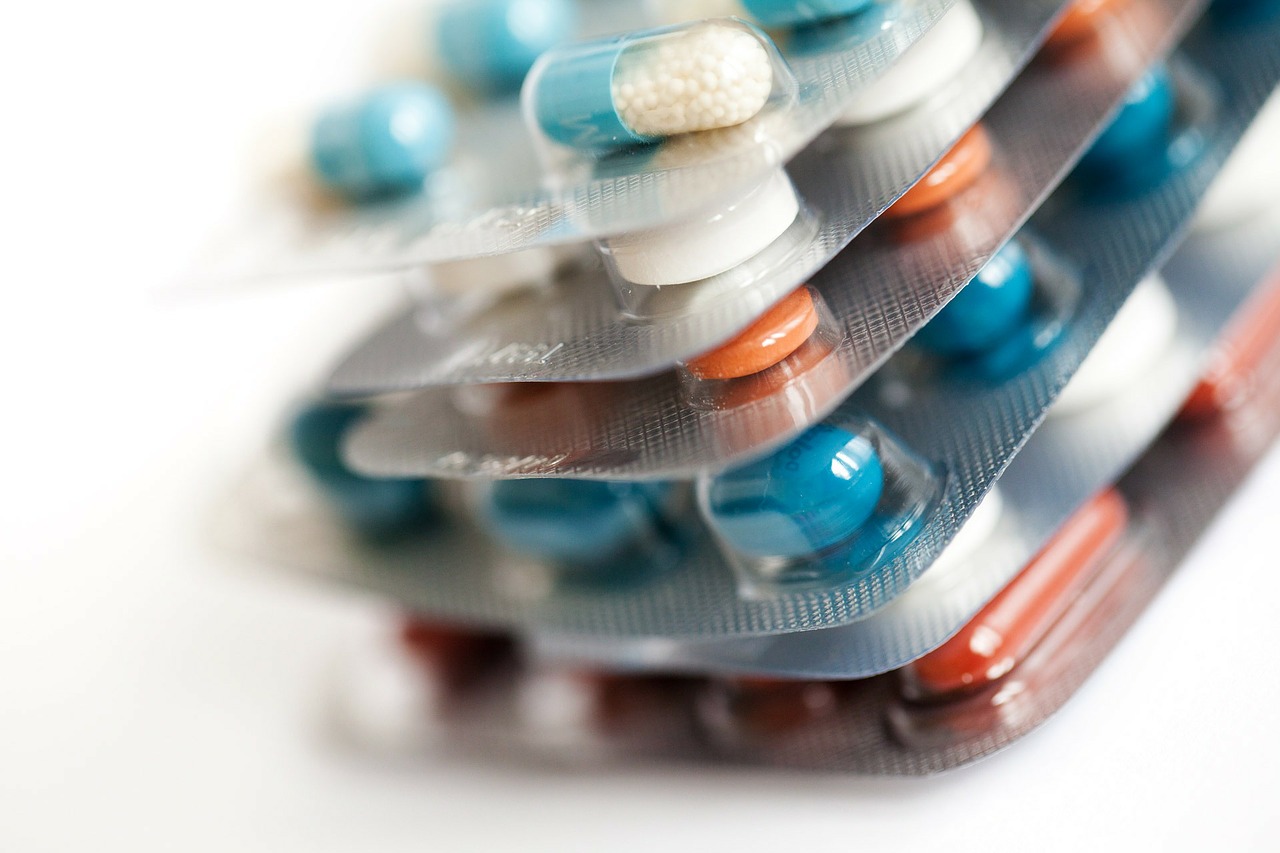 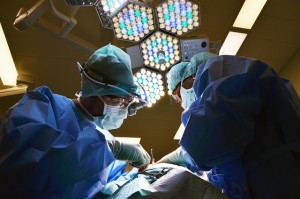 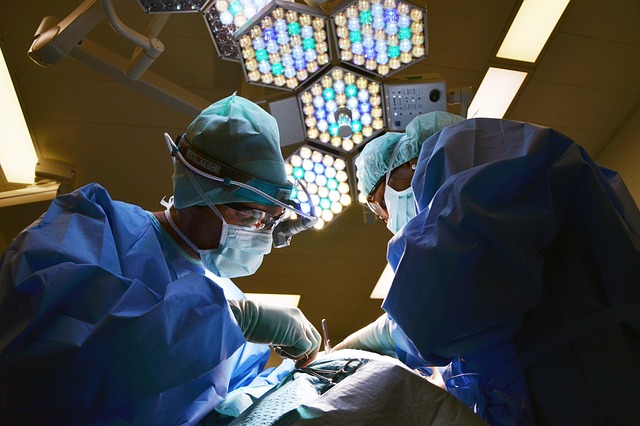 Best Performing Hedge Funds Strategy
Download a free copy of our newsletter and see the details inside!
Hedge Fund Resource Center
Related News
Twitter Inc (TWTR) Up By 5.99% Today On More Tenuous Buyout Rumors; Fool Me Once… Insiders Cash In: Google Founders Sell $145 million in stock in June Kevin Eng Loves David Tepper More Than He Loves Stan Druckenmiller This Hedgie Sold A Bunch Of Apple (AAPL) And Put It Into These Tech Stocks Is Facebook Inc (FB) A Good Stock To Buy And Worth $120? Billionaire Och’s Most Disappointing New Pick (And Two Good Ones) Billionaire Andreas Halvorsen Is Piling Into These Tech Stocks Who is Currently the Smartest Person in the World? 10 Best Selling Consumer Electronics in India 10 Biggest Mistakes in American Horror Story
Billionaire Hedge Funds