Since the beginning of the week, two well-known restaurant chain operators have seen their insiders buy their stock. As insider purchases can be interpreted as bullish signals, we will take a closer look at these transactions, and the hedge fund shareholders in each company, in order to elucidate if they stand as interesting investment options.

The first company in this list is The Wendy’s Co (NASDAQ:WEN), a $3.1 billion market cap quick service restaurants operator in the U.S. and several other countries around the world, known for its square burgers. On April 15th, Scott R. Toop, Senior Vice President, General Counsel and Secretary, acquired 10,080 shares of the company. He paid $8.37 per share for the first 7,580, and $8.38 per share for the remaining 2,500. Following these transactions, the SVP holds 59,580 shares of the company, worth about half a million dollars.

The other restaurant operator in this list is Ruby Tuesday, Inc. (NYSE:RT). Although it is much smaller than Wendy’s (its market cap barely surpasses $429 million), insiders and hedge funds are also betting on its future. Last Monday, April 14th, Donald Hess, Board Director, started a position with 50,000 shares, for which he paid an average price of $6.849 per share, having spent more than $340,000 in stock.

Furthermore, it is not only Mr. Hess that is betting on the company. All five of the firm’s largest hedge fund shareholders either increased their stakes or started a new position in the stock over the last reported quarter. Let’s take a look at them (sorted by amount of shares held):

With both insiders and major hedge funds feeling bullish about these stocks, should you too? 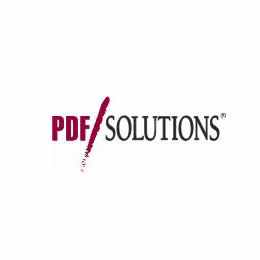