The debate over the controversial northern leg of the Keystone XL pipeline continues to rage.

On the one side are environmentalists and climate change campaigners who argue that the pipeline’s construction would be like a slap in the face to all those who take global warming seriously.

They suggest that green-lighting Keystone would lead to further development in Alberta’s oil sands – a region where oil production emits substantially greater quantities of greenhouse gases than conventional methods. This, they argue, would raise the earth’s temperature to potentially dangerous levels.

But the energy companies have their own agenda and continue to push for Keystone’s approval. Let’s take a look at some of the companies likely to benefit from Keystone’s construction.

Energy companies pushing for Keystone
If constructed, TransCanada Corporation (USA) (NYSE:TRP)‘s 875-mile Keystone XL Pipeline expansion project would transport up to 830,000 barrels per day of crude oil from Alberta’s oil sands to Steele City, Neb. From Nebraska the crude would make its way to Cushing, Okla., from where it would be moved south via Seaway – a major pipeline that runs from Cushing to refineries along the U.S. Gulf Coast and is operated jointly by midstream companies Enbridge Inc (USA) (NYSE:ENB) and Enterprise Products Partners L.P. (NYSE:EPD). 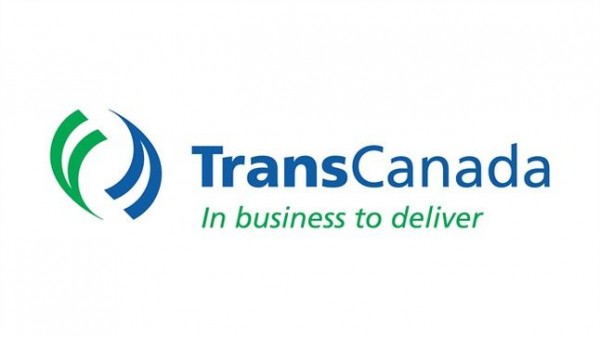 Refiners in particular would benefit tremendously from the pipeline, which would bring them barrel upon barrel of heavy, sour crude – a type of oil for which they currently have to rely on countries like Mexico and Venezuela.

Many are so thirsty for heavy crude oil that they’ve turned to alternative methods like rail and barge to get it. For instance, Valero Energy Corporation (NYSE:VLO)‘s president, Joe Gorder, announced earlier this month that the company is looking into shipping Canadian crude via rail and barge to two of its plants – its Wilmington refinery in southern California, which would accept crude delivered via rail, and its St. Charles refinery in Louisiana, which would process crude shipped by barge from a delivery point in Illinois.

Similarly, PBF Energy Inc (NYSE:PBF) announced in February that, starting next year, it will use rail to ship some 80,000 barrels a day of Canadian crude oil to its Delaware refinery. And Phillips 66 (NYSE:PSX) recently announced that its California refineries have now started to accept rail deliveries of heavy Canadian crude.

Another group of energy companies that stands to benefit from Keystone are the oil sands producers themselves. Due to limited outbound infrastructure from Alberta, these companies have languished at the hands of extremely low prices for their product, which, until recently, traded at more than a $30 discount to West Texas Intermediate, the main benchmark for American crude oil. Faced with shrinking margins, many have been forced to curtail spending.