Wedgewood Capital is bullish on Tractor Supply Company (NASDAQ:TSCO), an 80-year old rural lifestyle retail store chain in the U.S. In its 2017 Q3 investor letter (a copy of which can be download here), Wedgewood Capital discussed its investment thesis on Tractor Supply, saying that the retail market in the U.S. is a “monstrous” and TSCO established itself as a different player in comparison to Amazon and other competitors. The investor raised its position in Tractor Supply during the third quarter.

Among hedge funds tracked by Insider Monkey, 24 funds reported holding bullish positions in Tractor Supply at the end of the second quarter. Aside from Wedgewood Capital, TSCO is also a favorite stock of Permian Investment Partners and Welch Capital Partners. 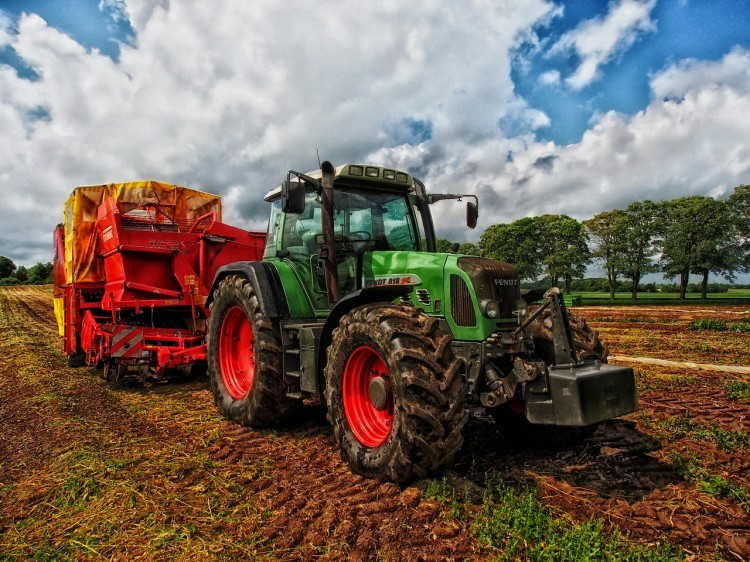 Let’s take a look at what Wedgewood Capital said about Tractor Supply in its letter to investors:

We have continued to add to our position in Tractor Supply, which was one of our top contributors in the third quarter. Over time, we have noticed that whenever we see unseasonable weather cause weakness in retail, the cries of “Amazon, Amazon, Amazon!” get louder for a period of time. As we have stated before, Amazon’s retail business has been wildly successful in building revenues (if not profits or returns on capital) over the past 20 years, and this has led them to a low-single-digit share of U.S. retail. However, the U.S. retail market is a monstrous, and growing, multi-trillion-dollar opportunity, which leaves trillions of dollars (and growing) of addressable market for everyone who is not Amazon.

As this relates to Tractor Supply, specifically, we believe that the Company has spent most of its history differentiating itself from imposing competition. Their strategy to remain relevant to their customers in the face of Amazon is a natural evolution for a company that established its value proposition around the sides of Home Depot, Lowe’s, and Wal-Mart – which, incidentally, has roughly 5-6X the domestic sales of Amazon, and which is a far more relevant competitive threat due to its size and physical proximity to Tractor. Reiterating our prior stance, we believe Tractor Supply brings stores, service, and on-the-ground inventory to an underserved, rural customer base. Weather will impact quarterly results, as it always has, and we are willing to accept these short-term disruptions. Finally, we have argued repeatedly that the stock was selling at or near recessionary valuations, and we would note that the stock bounced off of our estimate of its trough valuation on its most recent quarterly results, despite a reduction to full-year earnings guidance.

After unhelpful weather had hindered Q1, we saw a nice rebound in Q2 results, which coincided with a return to normal weather across most of the country. Revenues came in ahead of expectations, as did gross margins – in fact, gross margins turned in their best performance in six quarters – so we fail to see any sign that Amazon is encroaching on their business in terms of crippling sales or pricing pressure. Furthermore, just as we see every quarter, the Company’s “CUE” (consumable, usable, edible) category – which should be the area most susceptible to online incursion – once again turned in the Company’s strongest performance. Management did lower full-year guidance by 7% to account for the Q1 weakness, and, we believe, to build some cushion into second half expectations. We were expecting a modest guidance cut, ourselves, although we were a little disappointed with the magnitude of the cut; however, the market clearly was expecting much worse, with the stock having corrected -35% at that point from its highs in anticipation of what ended up being a 7% reduction to guidance. We believe the significant bounce in the stock since the Q2 report validates our belief that the market has been overly negative on financial expectations and valuation. We still believe that Tractor Supply can continue to grow its store base over time while generating healthy, flat to improving returns, leading to mid-to-high-single-digit revenue growth and double-digit EPS growth.

Tractor Supply Company (NASDAQ:TSCO) has more than 1,600 stores in 49 states and it also operates an e-commerce website. The company posted positive financial results for the second quarter of 2017, with its total sales growing nearly 9% to $2.0 billion from $1.9 billion in the same period last year. Comparable store sales rose 2.2% compared to a decrease of 0.5% in the prior year’s second quarter. It reported a profit of more than $160 million, up from over $156 million last year. Earnings per share rose to $1.25 from $1.16 in the same quarter of the last year. Yet, shares of Tractor Supply Company (NASDAQ:TSCO) haven’t been performing well this year, with the stock is down over 20% year-to-date. During the last 12 months, shares have lost 10% of their value.