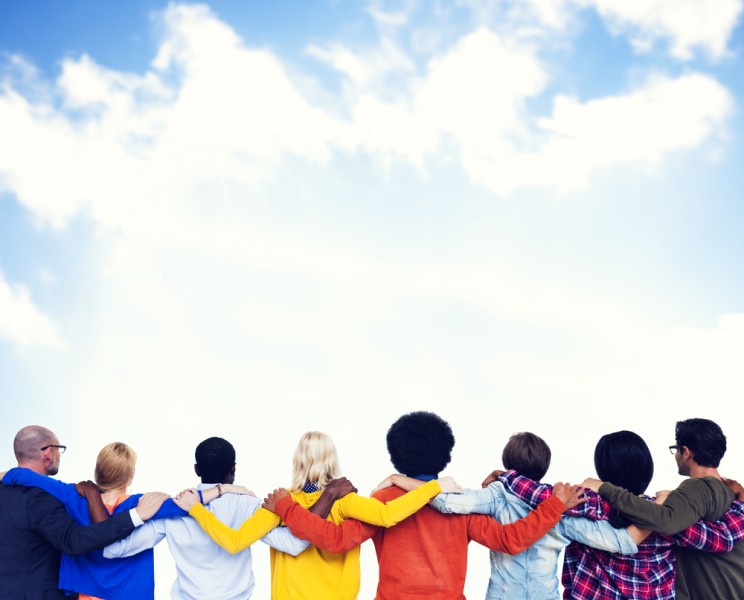 To make a list of the top fraternities and sororities in the Philippines we’ve identified the active national councils for each organization, giving you an idea of how popular a frat is by knowing its national and international councils or chapters. To be honest, Filipinos have a stereotyped idea of the term “fraternity” and “sorority”. I’ve lived in the Philippines for my whole life and this is the perfect time for us to shake the negative vibes.

As much as we hope for the best to inform you about the roles and missions of each organization we have on the list, we also want you to take a quick detour and check out the 9 Best Places to See in the Philippines Before You Die! Not only is joining an organization more fun in the Philippines, a staycation in the country is highly recommended too!

And without further ado, here are the top 11 Philippine fraternities and sororities:

Active National Chapters: Only the Collegiate Council (University of the Philippines Diliman)
The Sigma Rho is a college-based fraternity which gathers the law students of the University of the Philippines Diliman. As the Sigma Rho Fraternity is officially recognized by the university, it has produced many lawmakers in the Philippines. In fact, several members of the fraternity have topped the bar examination results in recent years. It is one of the top Philippine fraternities as it has the most number of members that work in the executive, senatorial, and other government-related fields. Juan Ponce Enrile, Franklin Drilon, and Edgardo Angara are some of the popular members of Sigma Rho Fraternity. The organization has generated international branches in the U.S. (Northern and Southern California, New York, Midwest) and Australia. 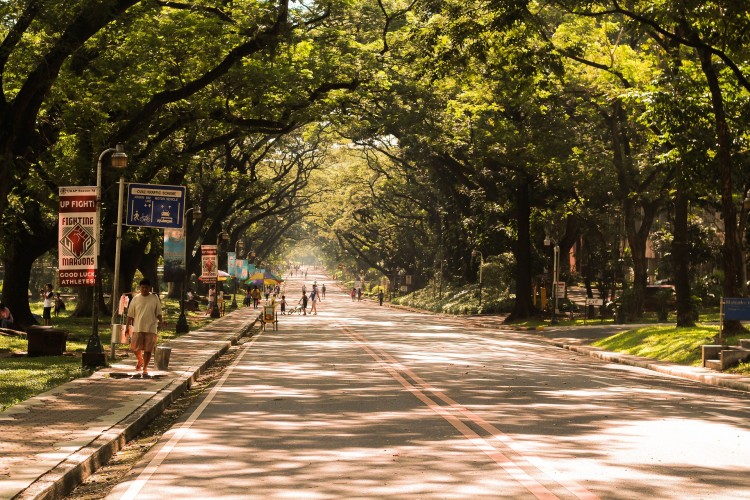