Here is the list for ambitious young people who dream of pursuing studies in biology at some of the most elite universities in America – top 7 Ivy League colleges for biology. For years, Ivy League universities are ranked among the best educational institutions in the US. The only thing that changes is the place which these eight institutions occupy on different rankings. For instance, College Factual (CF), the website which compared 1,394 four-year institutions focusing on quality of education, starting salary, student loan rates, named Yale No. 1 College in America in 2015 while a year before PEN received this faltering title. 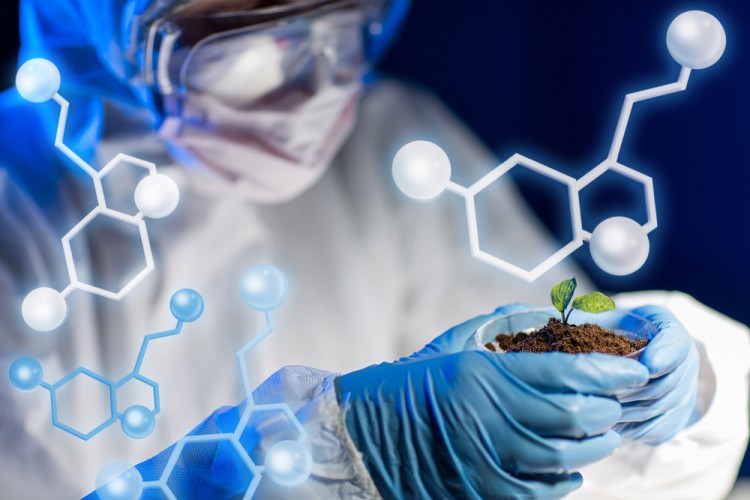 College Factual also creates ranking called Best colleges for the money, which is based on a comparison between total average cost and quality of education. Interestingly, Ivy universities do not score high on the list. Brown, for instance, which is the sixth best university in the US ranks as a 547th on the list. And thus comes to the question that many have asked before –  Are Ivy League colleges worth the money? If you look at different statistics showing how wealthy and influential Ivy’s alumni are, it turns out that every penny spent at some of these elite institutions is a smart investment. Of course, one can plausibly claim that Ivy alums have not acquired wealth or power because of the education they’ve received here, but that other factors have put them in prominent places. Studying at Ivy universities gives students access to people and institutions that they normally would not have, which can turn out to be a decisive moment in their careers. Additionally, many Ivies come from affluent, powerful families who can also open many doors. Finally, those who get into Harvard or Yale have demonstrated excellence in many areas so their future success can be seen as the logical outcome of talent coupled with ambition.

Colleges ranked below offer undergraduate and graduate programs in biology. As in our previous list of top 7 Ivy League colleges for medicine, here you will also discover that students profit from working with top-world researchers, including Nobel laureates, in laboratories with state-of-the-art equipment across numerous affiliated institutions.

In creating the ranking top 7 Ivy League colleges for biology, we used two sources – the US News list of best graduate programs in Biological Science and College Factual’s ranking of programs in biological and biomedical science. The first list was based on the results of surveys sent to academics in biological sciences, computer science, chemistry, mathematics, earth sciences, physics and statistics, while the former took into account following criteria  – costs, the number of annual graduates, percent of students studying biology, and average starting salary. This ranking is a combination of these two lists. Moreover, we considered whether biology specialties offered by individual university score among top 20 in the country. If they are, Ivy institutions received additional points. 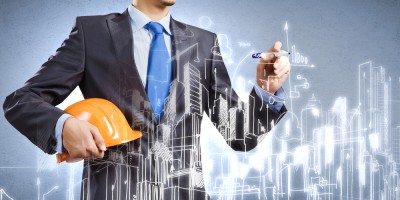 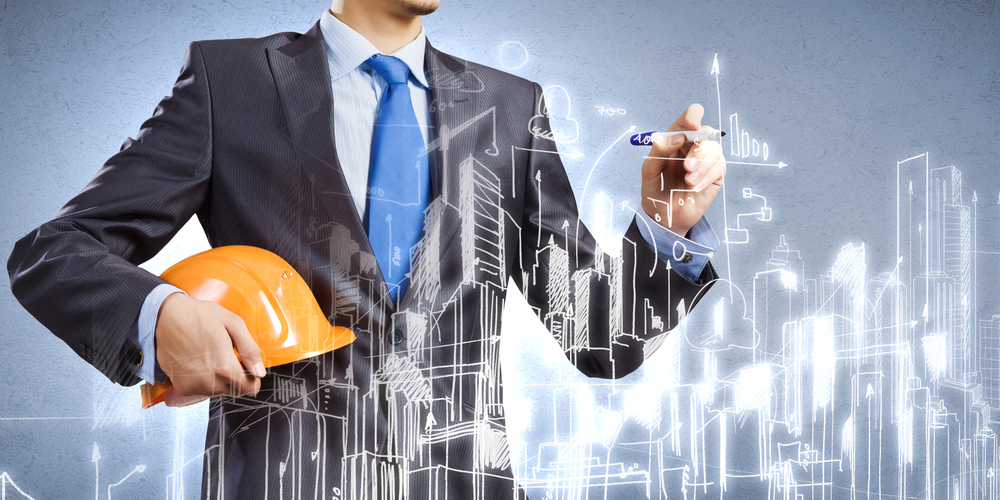 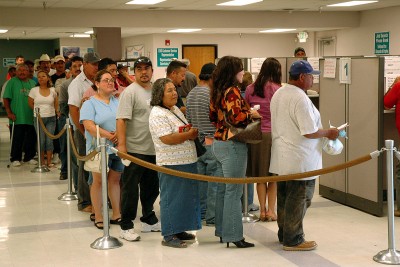 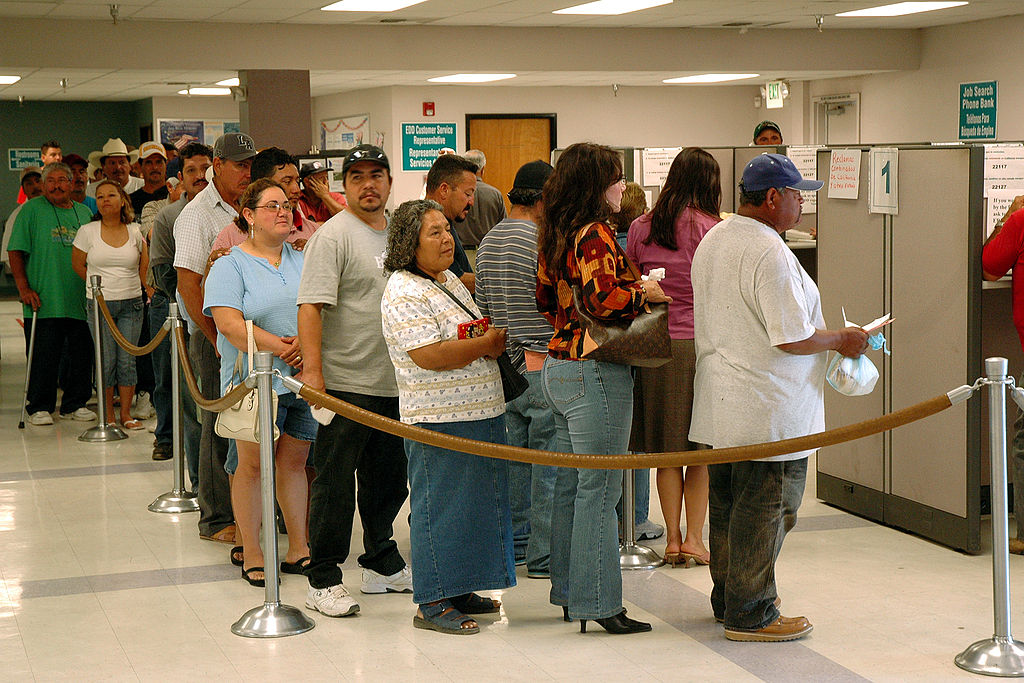 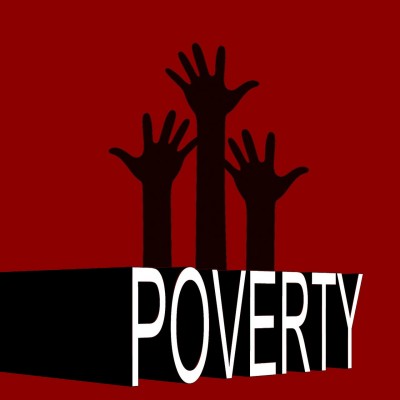 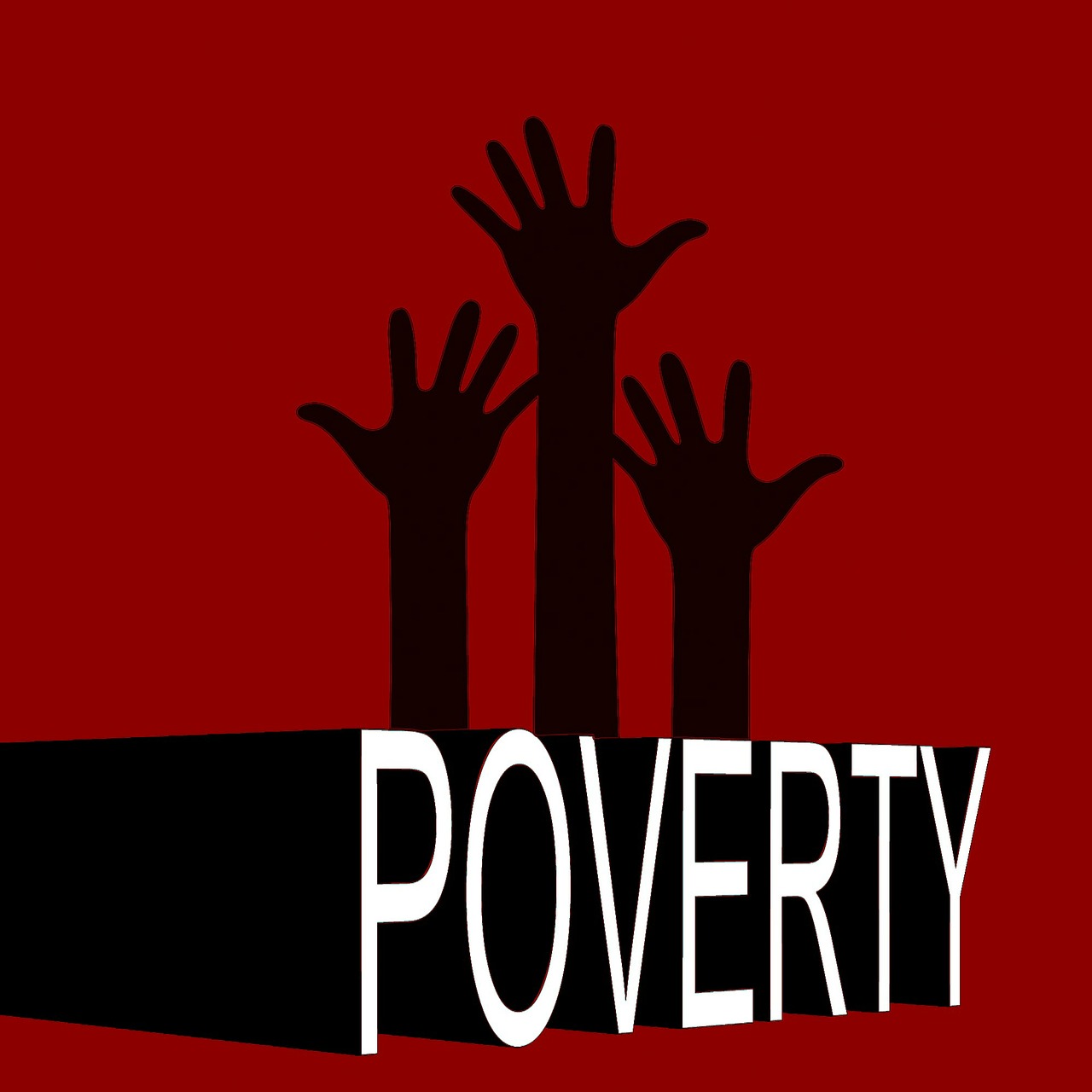