Oftentimes when we’re talking about pollution we’re only taking into consideration the carbon dioxide emissions, but the top 5 methane polluters in the world actually do a lot more damage.

That’s because methane is 87 times more potent than carbon dioxide over a 20-year time scale. Of course, that still makes carbon dioxide extremely harmful, but methane is nothing to disconsider. Sadly, it is estimated that about a quarter of the man-made global warming, we’re currently experiencing is caused by methane emissions in the entire world, not only in these 11 worst countries for air pollution.

Needless to say, this isn’t a joking matter. Regardless of whether you believe in global warming or not, this is science we’re talking about, and the effects are already visible in the world. 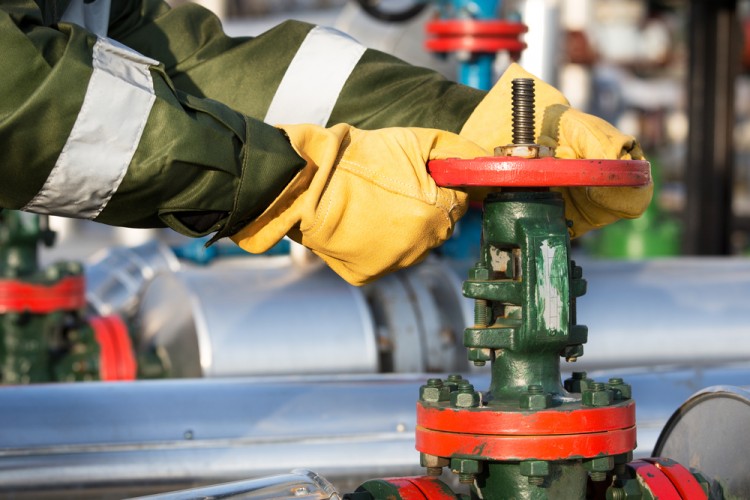 The Center for American Progress recently released a report regarding the biggest polluters of methane, revealing that eleven companies emitted half of all methane pollution in the United States. How? Well, the answer is pretty simple – onshore oil and gas production. The numbers in the report regarding 2014.

The total methane emissions from the onshore oil and gas production were the equivalent of 48 million metric tons of carbon dioxide in 2014. For reference’s sake, the Center for American Progress compares this to “14 coal-fired power plants powered for one year”.

The report takes into consideration data from the EPA regarding the collected methane emissions of 211 companies in the sector. You’d expect that the biggest polluters are also the biggest producers of natural gas, but that doesn’t seem to be the case, indicating this isn’t an issue of how much they’re drilling, but rather the technologies they use.

Therefore, some control needs to be taken over how these companies pollute the world, especially since the United States and the rest of the world agreed to start cutting emissions over the next few decades in order to lower pollution rates. More needs to be done if this is to be accomplished, starting with new laws, new rules and new standards set down for how drilling needs to be done.

The target set by the EPA is to cut the methane emissions from the oil and gas sector by 40 percent to 45 percent by 2025. If this is to be accomplished, measures need to be taken and enforced as soon as possible.

So who are the top 5 methane polluters? They’re big names that make big bucks out of drilling. Without further ado, here is the list. The methane emissions are expressed in metric tons of carbon dioxide equivalent.