Top 20 engineering schools in America in 2015 is a list which shouldn’t surprise anyone – if we’re talking college education like here, on our list of the 20 best engineering colleges in America. College or not, it still is a school, and things do tend to change year in, year out. Since plenty of time has already passed between 2013 and now, it’s high time to take another crack at the list of best American engineering schools. 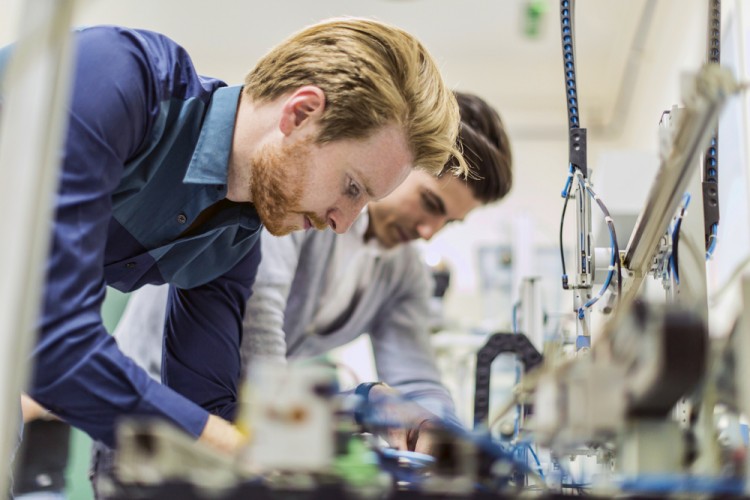 Whether it offers the highest possible level of education which is a doctorate, or lower levels like master’s and bachelor degrees – doesn’t really matter. Every program will be taken into consideration. After all, most of the engineering schools in America do offer all possible educational levels, and precious few students decide to go all the way. We won’t fail to mention if a respective school doesn’t offer any of these levels of education, however.

U.S. News & World Report have recently released their 2015 report on best US engineering schools. In this report, they have exclusively considered graduate programs and the list will remain in place throughout most of 2016, until the fall and new school year. No matter the number of engineering degrees, our list will aim to give you an overall level of how a particular school stands. This means that all offered engineering majors are being taken into account. Furthermore, commissioning the list of top 20 engineering schools in America in 2015 would have been inaccurate (to say the least), if only one source was considered. That’s why we have resorted to a comparison of aforementioned U.S. News & World Report rankings and Startclass report. Evaluation methodology between the two might differ, but the scoring methodology is the same in both cases which makes things a little bit easier for us. After all the criteria have been taken into account (acceptance rate, mean GRE quantitative scores, research activity and quality, faculty resources and quality, etc.), both sources have decided to standardize the overall scores. Top tier schools have been awarded a score of 100 while their followers have received the percentage of the top score. We have gone with the mean position from both sources in the hope that this type of ranking offers the most accurate school ratings. In the case of a draw, we have decided to give the advantage to a school with higher standings on U.S. News & World Report’s list (as a more reputable source). 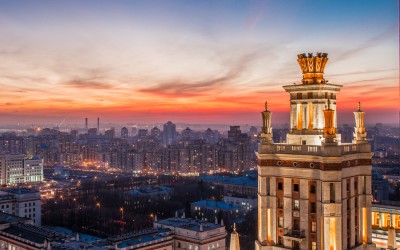 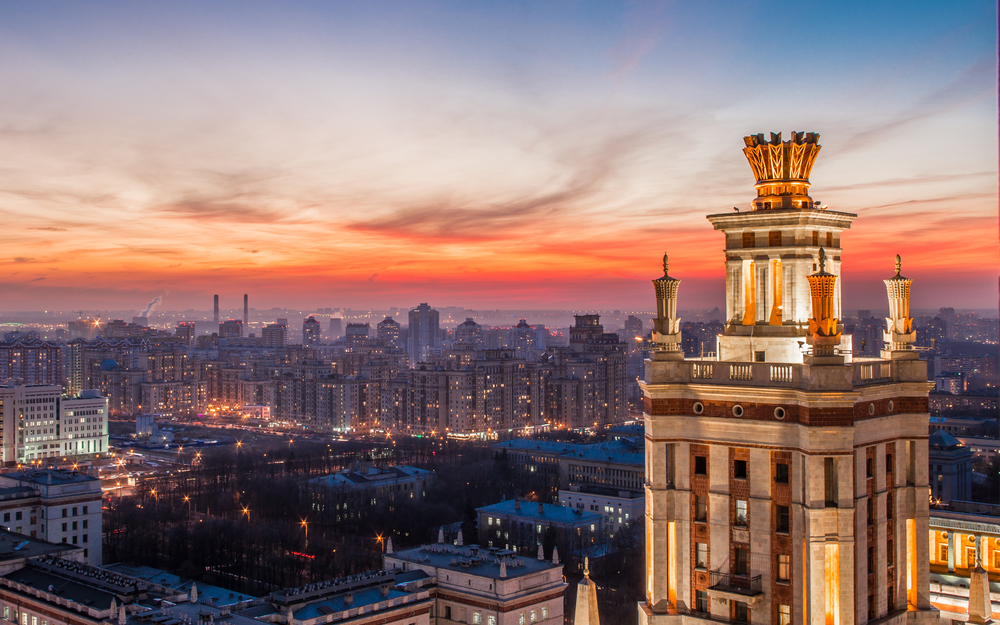