Companies 0 See All
Hedge Funds 0 See All
Insiders 0 See All
Institutional Investors 0 See All
Click here to see all results for Sorry, no results has been found matching your query.
Business-Economy-Lists-News

In today’s multi-polar world, Africa is no longer a land of exploitation. It’s rather a hub of business activity and investments. The United States knows it, Europe knows it, and most of all China knows it. Across the whole African continent, Chinese enterprises are investing heavily in crucial transportation and network infrastructure. Gone are the days when Africa was known just for war, poverty, Ebola, and diamond mines. Africa’s youth today are well informed and are headed in the right direction. They are starting businesses, launching apps and software, initiating major business ventures and entrepreneurial projects. According to Quartz, Rwanda, Sudan and Ethiopia have an estimated growth rate of 7 percent and above. African economy stands today at $2.6 trillion, whereas annual consumer and business spending  is at $6.6 trillion. Nigeria, Egypt, and South Africa collectively account for the largest percentage of African GDP.

The Rise of Africa

African population stands today at 1.2 billion which is expected to grow by more than 500 million by 2030. According to researchers at the Brookings Institute, more than 80% of this growth is concentrated in urban areas making Africa the fastest urbanizing region in the world. This will push the African companies to compete and come at par with their European and American counterparts like Walmart (NYSE: WMT), Amazon (NASDAQ: AMZN), and eBay (NASDAQ: EBAY). Led by strong economic growth, rising prosperity, booming middle class, and a more tech-savvy generation, 21st century is going to usher in a new era for Africa. Economists have predicted that sooner or later, the Asian miracle will come to a halt and the age of Africa will begin. By this century, African role in global affairs will become very important as opposed to being a silent spectator in its present state. Charles Robertson, the global chief economist for Renaissance Capital, has stated that African GDP would reach a staggering figure of $29 trillion by 2050. 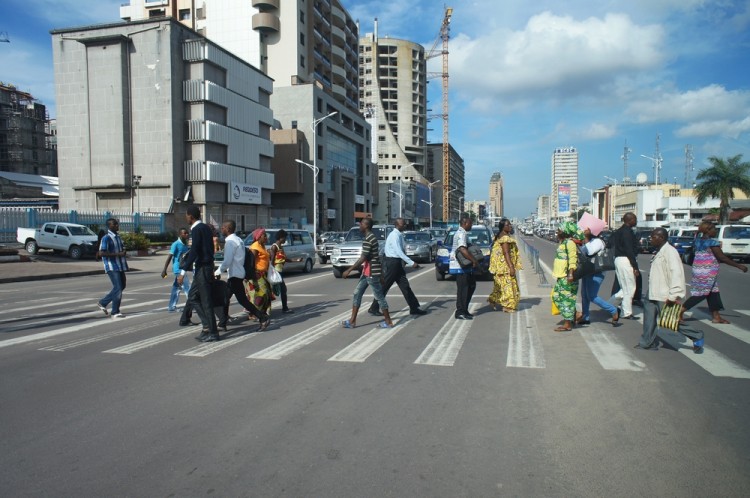 Let’s take a look at the criteria we used to choose the most valuable African companies.

Annual revenue is the sum of the total money generated by the provision of a particular service or product. Many corporations in Africa have revenues ranging in tens of billions of dollars and this trend represents a strong trust in these companies and the overall African economy. It serves as an important indicator to many investors who are exploring African markets and finding the right place for investment.

In our methodology, we have also taken some cues from McKinsey & Company. In their new survey, McKinsey Africa has found 438 companies with $1 billion in annual revenue. Of them, 25 percent are foreign-domicile multinational franchise companies, 50 percent are of local ownership, 40 percent are publicly listed, and 60 percent are privately held.

In addition, we will also consider metrics like headcount, annual revenue, and market cap.

Ranking 15th on the list of top 15 most valuable African companies is Datatec. Datatec was established in 1986 with its main office in Johannesburg, South Africa. It is one of Africa’s most valuable public media companies. With Jens Montanana working as the CEO and founder, it has over 8000 personnel. The company has over $5 billion in annual sales. Functioning in more than 50 nations in different regions of the world, Datatec is a global ICT service and solutions organization. The company offers technology distribution, assimilation and professional services.

Woolworths Holdings Limited is one of the largest retailers in Africa. It provides services in Africa and Australia and has a very strong international footprint. The company owns beauty, clothing and food stores.

The Suez Canal Authority, founded in 1956, is a government organization owned, operated, and managed by the Egyptian State Authority with headquarters in Ismailia. The SCA is mainly responsible for preserving and running the Suez Canal and protecting traffic. It has 36 ferry boats and 114 ferry links. The group reported a turnover of $5.10 billion during this financial year.

Ranking 13th on the list of top 15 most valuable African companies is Massmart. Massmart Holdings is a managerial group-based company in South Africa. It is one of the largest distributors of consumer products in Africa. There are over 517 members of the purchasing community working in 13 sub-Saharan African countries. Massmart Holdings is listed on the Johannesburg Stock Exchange’s main board of directors in the consumer services retail sector. It has an annual turnover of $6.18 billion.

The Bidvest Group works in the foodservice, trade, and delivery sectors. It is one of the most valuable companies in Africa, with 130,877 personnel in its workforce. This African company owns 300 businesses and works in several markets, including automotive, commercial products, banking, freight, office and printing operations, property value, healthcare, security personnel, and stadium maintenance.

Sanlam is a public company located in Belleville, Western Cape Town.  It was established as a life insurance company in 1918. It has about 21,000 staff and works within as well as outside Africa. The annual profit of the company is $6.311 billion. Sanlam was listed on the Stock Exchange of Namibia and Johannesburg.

Vodacom Group is a public mobile service provider located in South Africa with the parent company Vodafone (LON: VOD) in the UK. It was established in 1994 by the South African entrepreneur Alan Knott-Craig. Its head office is in Gauteng, Johannesburg, South Africa. It has all its operational activities within Africa. It has approximately 8000 employees and yearly sales of $6.48 billion.

In 1964, Bruno Steinhoff founded Steinhoff International Holdings. This African company makes, imports, and retails furniture and household goods and also runs globally-competitive manufacturing industries in South Africa via supply chain solutions, passenger facilities, hardwoods, and manufacturing operations through various industries. During the financial year, the company had more than 130,000 personnel in its workforce.

ShopRite Holdings is one of the biggest retailers in Africa. With a claim to be one of the low-cost retailers, the company has a strong footprint in Africa. About forty million people visit and shop every day at Shoprite.

Disclosure: None. Top 15 Most Valuable African Companies is originally published on Insider Monkey. 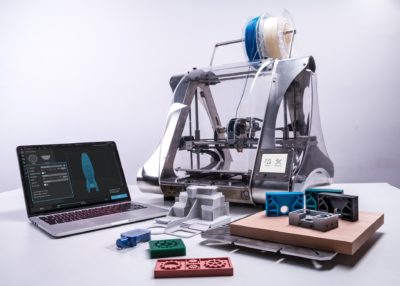 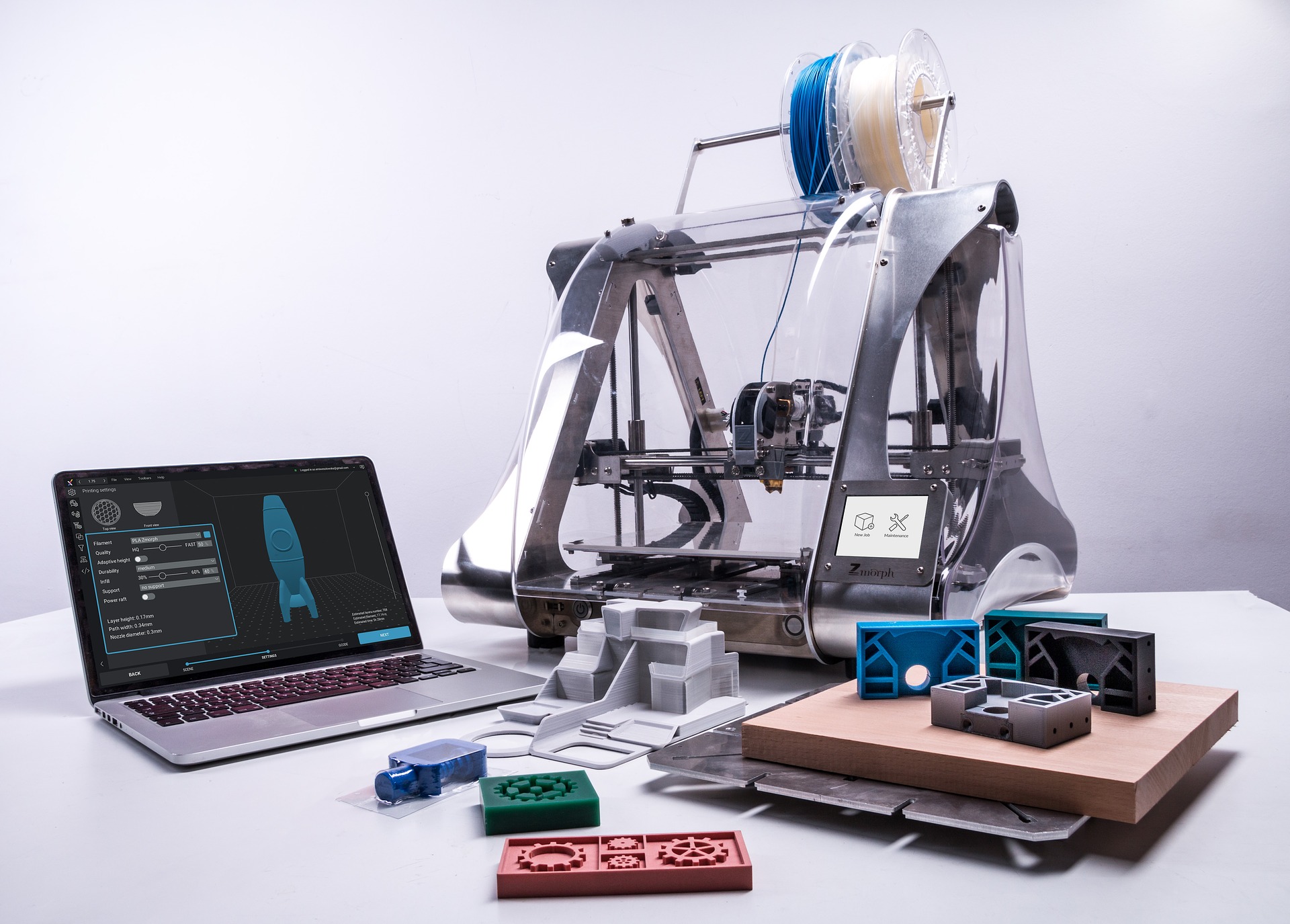 10 Best Cheap Stocks To Buy Now According To Billionaire Abrams 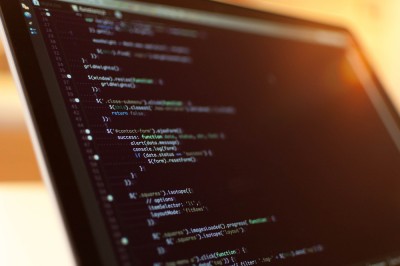 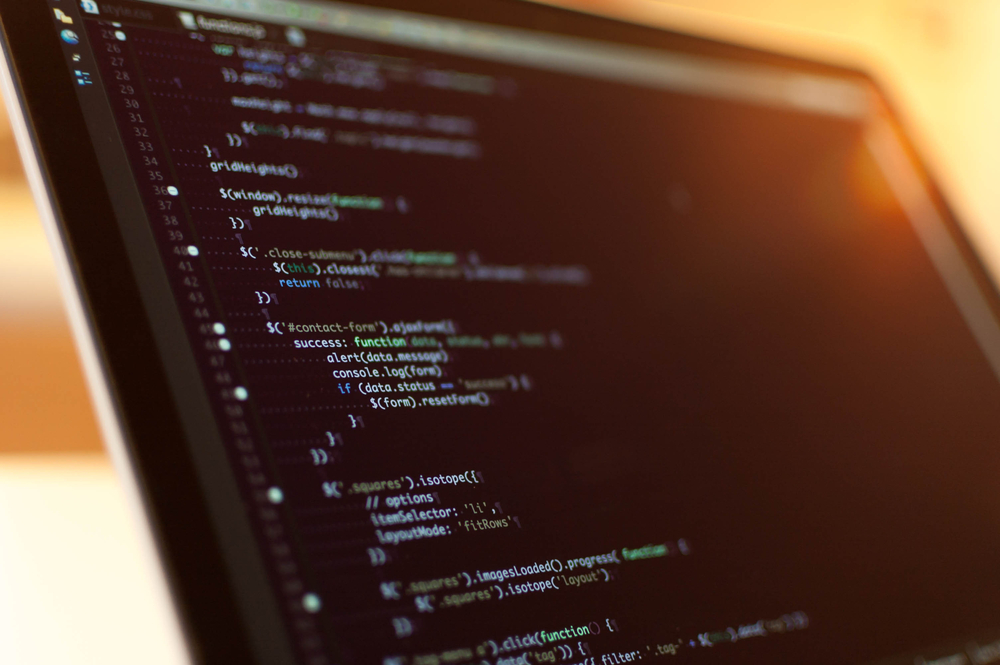 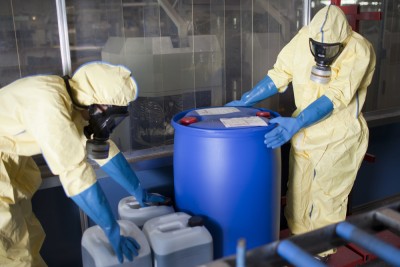 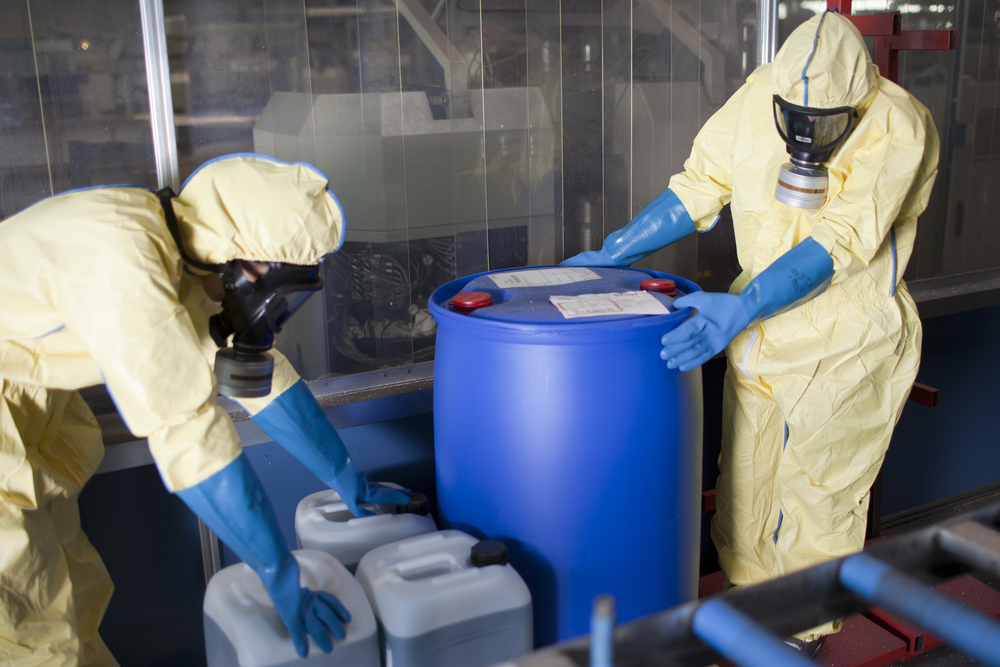 15 Biggest Recycling Companies in the World 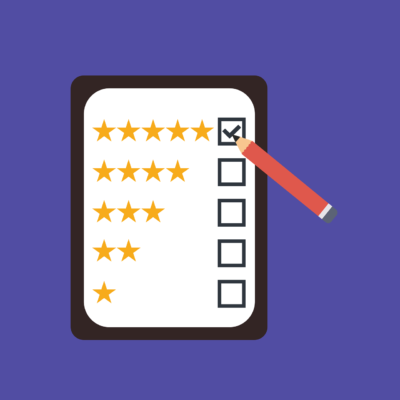 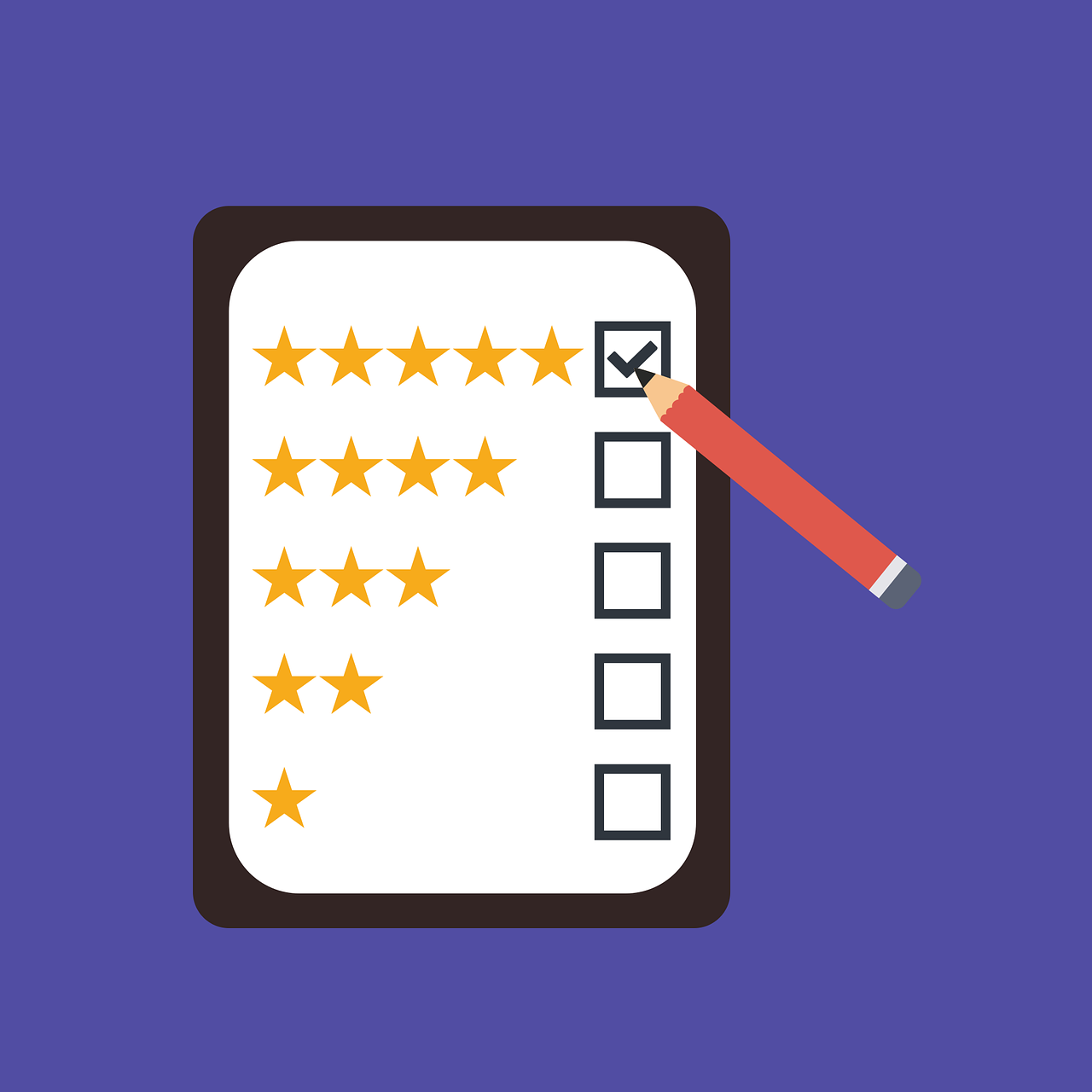 15 Most Reputable Companies In the World 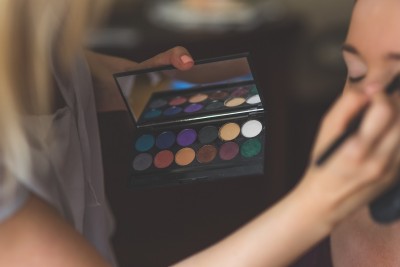 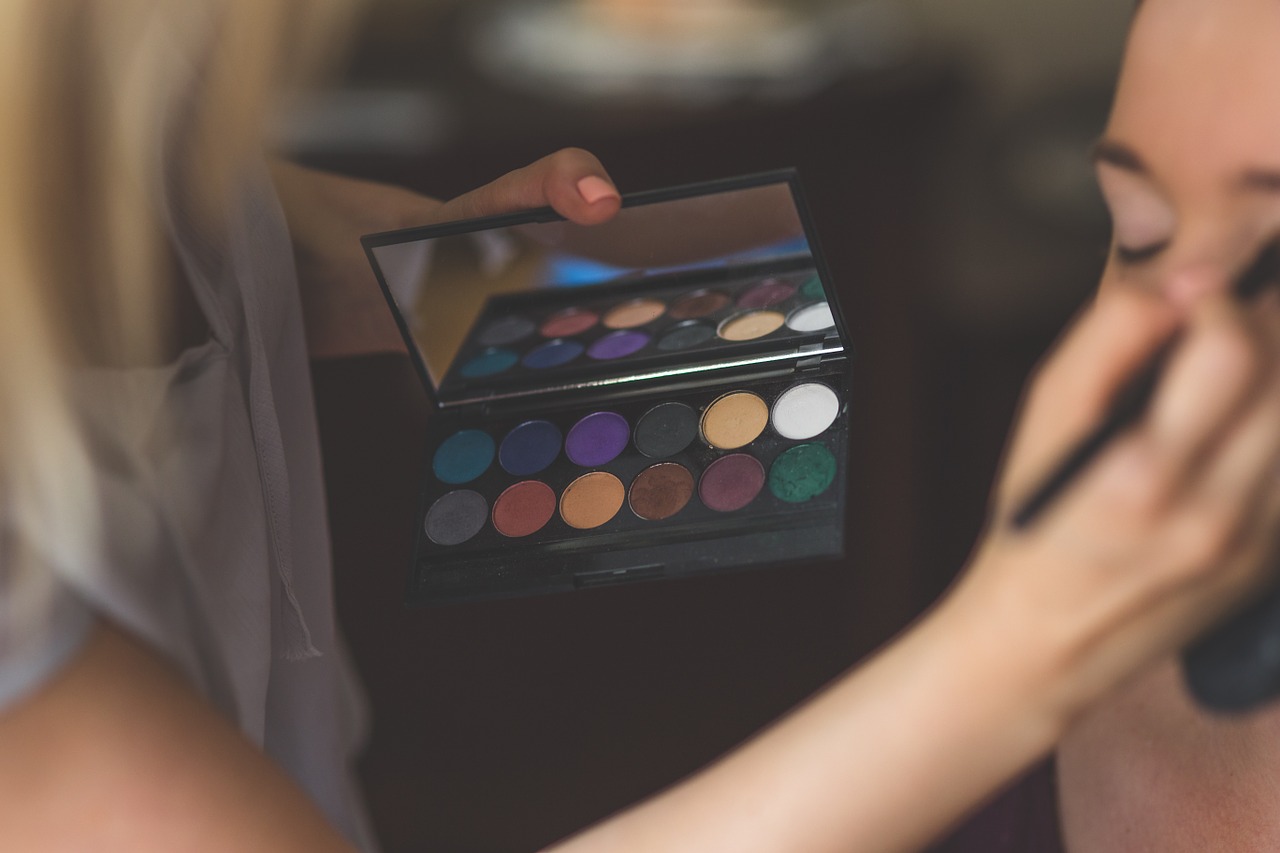 15 Biggest Cosmetic Companies In The World
Monthly Newsletter Strategy
Download a free copy of our newsletter and see the details inside!
Hedge Fund Resource Center
Lists

15 Most Reputable Companies In the World

15 Biggest Cosmetic Companies In The World

15 Biggest Recycling Companies in the World

15 Largest Cruise Companies in the World

5 Largest Cruise Companies in the World

15 Fastest Growing Biotech Companies in the US