Since the percentage of the middle class is globally on the rise, we will see here which those top countries with the largest middle class population in the world are.

Middle class represents a class of people which belong in between the working class and the upper class in socio-economic terms. But what is that middle anyway? According to CNN Money, the middle class is characterized by their place in five categories: income, wealth, consumption, aspiration, and demographics. By the income middle class represents the population whose income is in between that 20% of the poorest and 20% of the richest people. Since wealth does not have to be proportional to the income (having in mind savings for example), some characterize middle class being 3/5 of the country’s wealth. Consumption is one of the categories that might show better the position of an individual than income by the amount of spending. Then we have the aspiration, rather a non-directly measurable category, but showing the personal tendencies and possibilities through showing off the socio-economic status. And finally, there is a demographic category takes into account education, age, race together with income as wealth indicators. 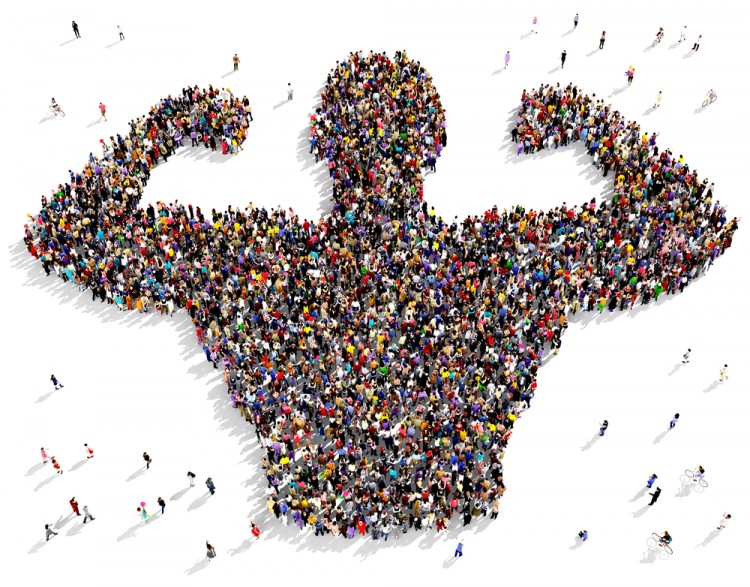 But let’s summarize this: the higher the percentage of country’s middle class population is, the lower the levels of wealth and income inequality are.

Well, this explanation clears up some vagueness, but we still do not have a strict “definition” of a middle class. Well, that is also because it is a matter prone to political, economic, demographic and social changes. It is tightly related to the wealth of the country and its status on a global economic picture. So, having a middle class in less developed and less wealthy country will not be the same (in terms of middle class income by country and global wealth share) as middle class in wealthier countries. On that matter, you might be interested to take a look at the 16 Countries with the Lowest Poverty Rates in the World in 2017 and 25 Most Unequal Countries with the Worst Income Equality (Gini Coefficient) in the World.

We have already noted that the middle class is on the rise, so let’s see some global middle class statistics. In 2016 3.2 billion people were considered to belong to the middle class, with the number increasing each year by 5 million, and it is expanding faster than ever. Some predictions estimate that middle class will become the majority by 2020, which is a thing that has never happened before.

For our research of the top countries with the largest middle class population in the world, we have taken the statistics and data from the Global Wealth Report 2015 provided by Credit Suisse, a global leading multinational financial company stationed in Switzerland. Since our goal was to find out the middle class by the size, our main parameter was the amount of middle class adult population by country. The additional parameter we have presented is the share of world wealth by particular middle class, just as a comparison tool in order to get the insight in the wealth of the middle classes in different countries. And in the end, we have added middle class percentage of population by country as a parameter which shows the status of the country concerning poverty and wealth regulation.

Now when we have set our parameters, let’s see which the top countries with the largest middle class population in the world are: 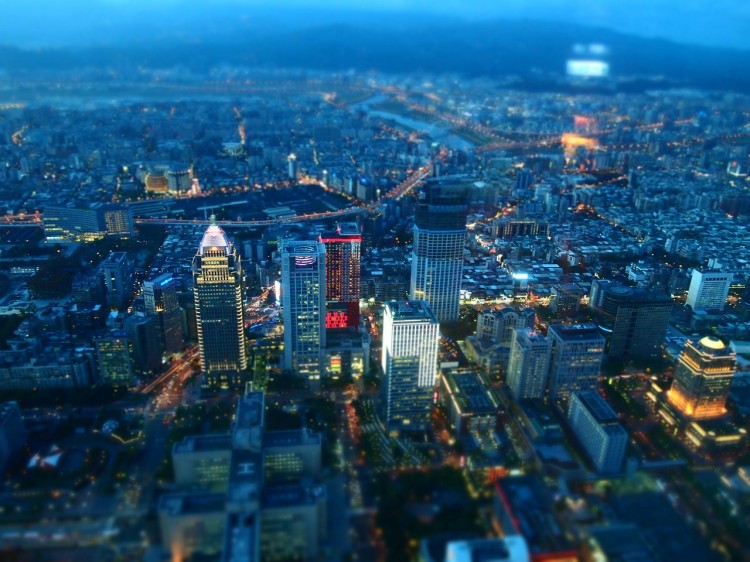 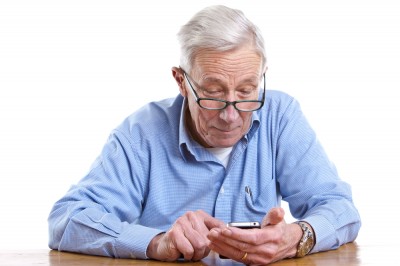 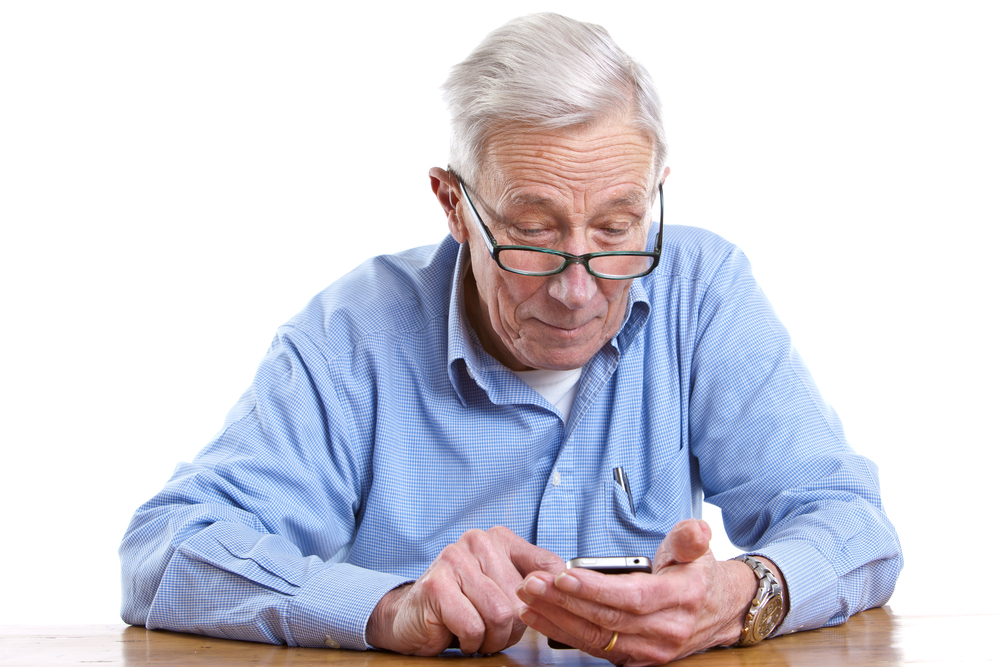 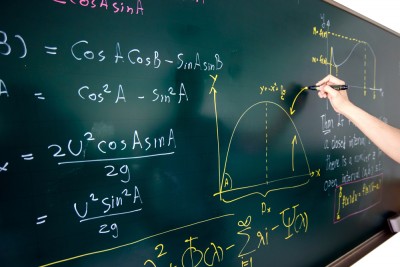 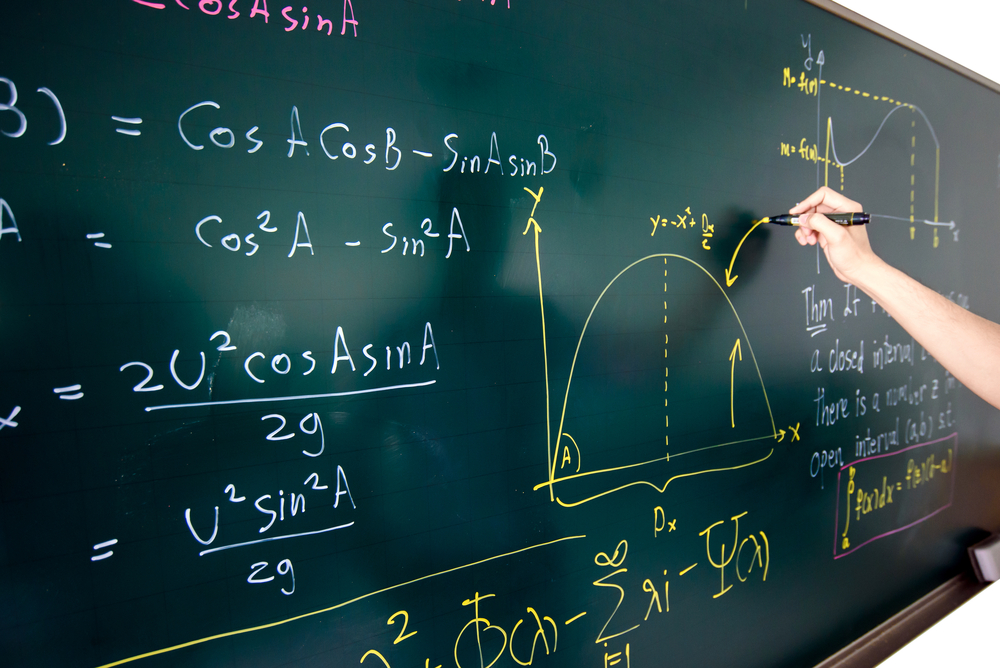 10 Easiest Smartphones to Use for Seniors and the Elderly

11 Most Difficult Mountains to Climb in US