Currently, due to a rising population and limited space available, most of the cities in the United States use skyscrapers to cater to the growing demands, but which are the top 11  US cities with the most skyscrapers in 2015?

Skyscrapers are more of a necessity than a luxury. It is no surprise that cities with a high population and limited space such as New York have an increasingly large number of skyscrapers. These are often residential buildings but are also used for office space. Since skyscrapers are often used as headquarters for giant companies, it is no surprise that there is some overlap between the top 11 US cities with the most skyscrapers in 2015 and the 15 biggest US cities ranked by GDP. A lot of effort went into ensuring that these skyscrapers don’t stick out like a sore thumb but instead create an integral part of city’s skyline. 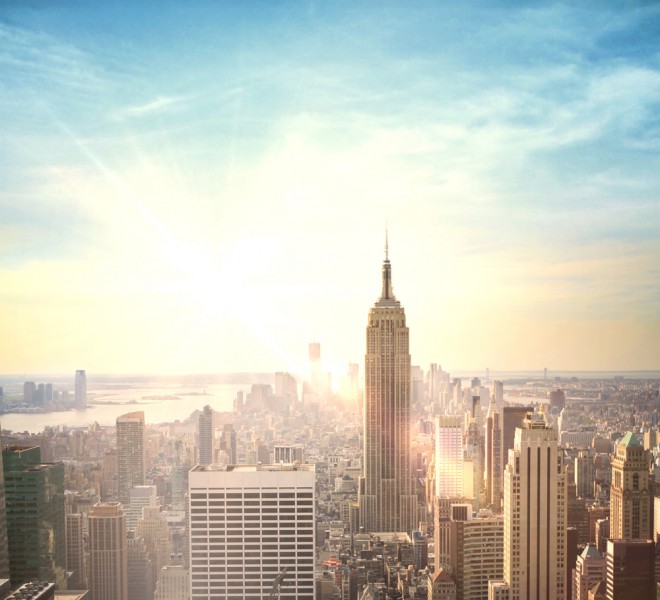