We all know that every sport requires great mental and physical form, but are you familiar with the top 10 most exhausting sports in the world?

Depending on the individual, physical and mental preparedness, exhaustion and fatigue in sports appear at different levels. However, some sports are objectively more physically demanding than others. For instance, it is obvious that golf is way less demanding than, say, swimming or skiing. Nevertheless, when it comes to the sport that requires the most skill, golf might be considered as being on top of the list. 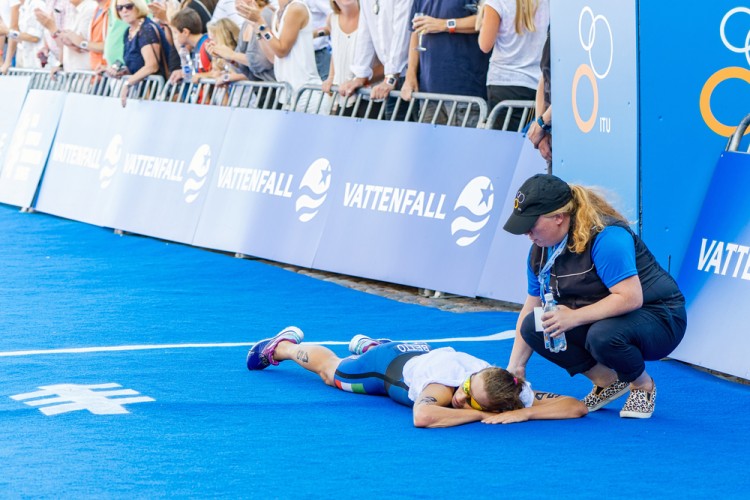 When talking about exhaustion, probably many think of hockey as the most physically demanding sport. And they are right, it is indeed among the top, as you will see further down on the list. But, apart from the physical stress on the body, many sports require tactics, advanced planning or studying the opponent(s). To illustrate, an example of one of the most cognitively demanding sports – fencing. Apart from excellent agility, flexibility, endurance and speed, a fencer needs to recognize the opponent’s intentions, and develop winning tactics for each single sparring match.

On this matter, we can get to the issue of what is the most challenging sport in the world. But here we come back to the individual abilities and preferences. Sport climbing, for instance, is one such example. The challenge of this sport is not only possessing a significant amount of strength, endurance, flexibility but being able to come over the fear of height and falling as well. These sensations stimulate the release of large amounts of adrenaline resulting in an adrenaline rush.

Here, at Insider Monkey, we have already gone through some of the Most Physically Demanding Olympic Sports. But how about the most physically demanding positions in sports? Considering football, for example, a very interesting research published recently has scientifically measured the most physically demanding positions in this sport. The authors concluded that, based on different variables measured, the results varied equally. For instance, wide midfielders and full-back positions were the most demanding ones when it comes to high metabolic load distance as a variable. Regarding distance covered at high speed, or HSR, full-back showed the highest performance in this field.

But, let’s get back to exhaustion in sports. For ranking the most exhausting sports in the world, we used several criteria summarized at Let’s Run. These included anaerobic/aerobic endurance, mental endurance, intensity of a raining. And another good indicator of how exhausting and tiring a sport might be is the number of calories burned during training or a match. We have gathered some info on this issue from Calorielab and NutriStrategy, as well as checking the info for the particular sports on other places such as Carleton Athletics or Wall Street Journal. And, finally, we looked at the data from ESPN, which ranked the most physical sports according to categories such as agility, strength, power, endurance and so on. Finally, through The Student Room we were able to see some subjective opinions on today’s issue, which helped to finalize our list.

Even though we took all the mentioned parameters and categories, we have ranked the sports by the number of calories burned through one hour of training, or match/game/sparring. Of course, the number of calories burned depends on many physical aspects of a person, such as weight for instance, but nevertheless, we decided to take this parameter as a comparing tool. So, let’s see which some of the top most exhausting sports in the world are. 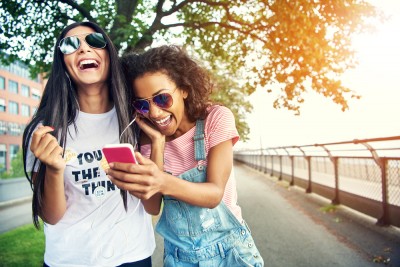 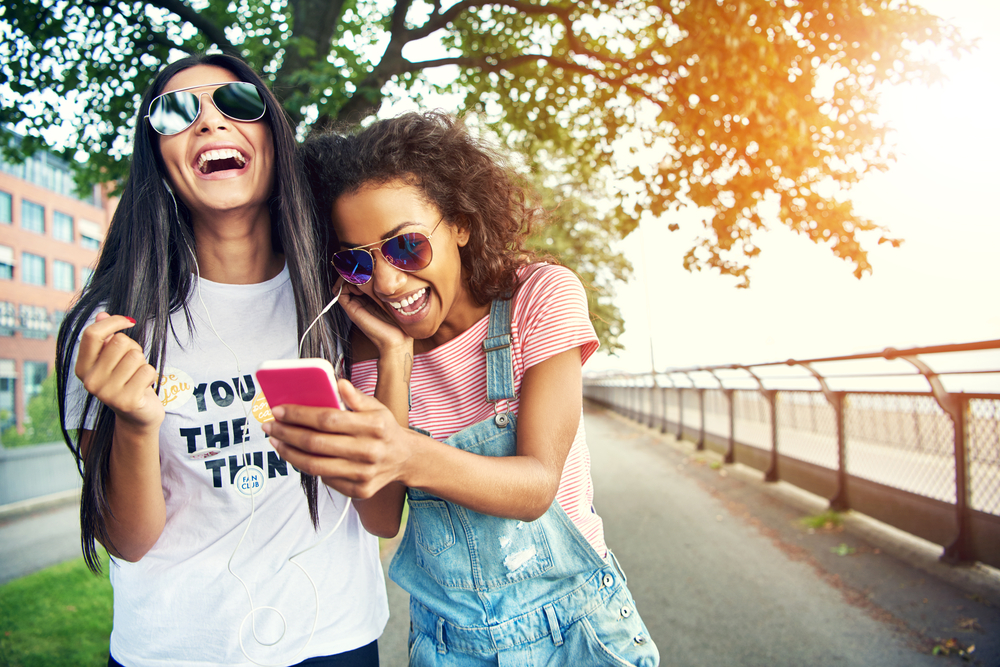 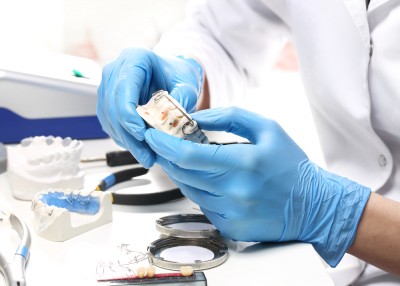 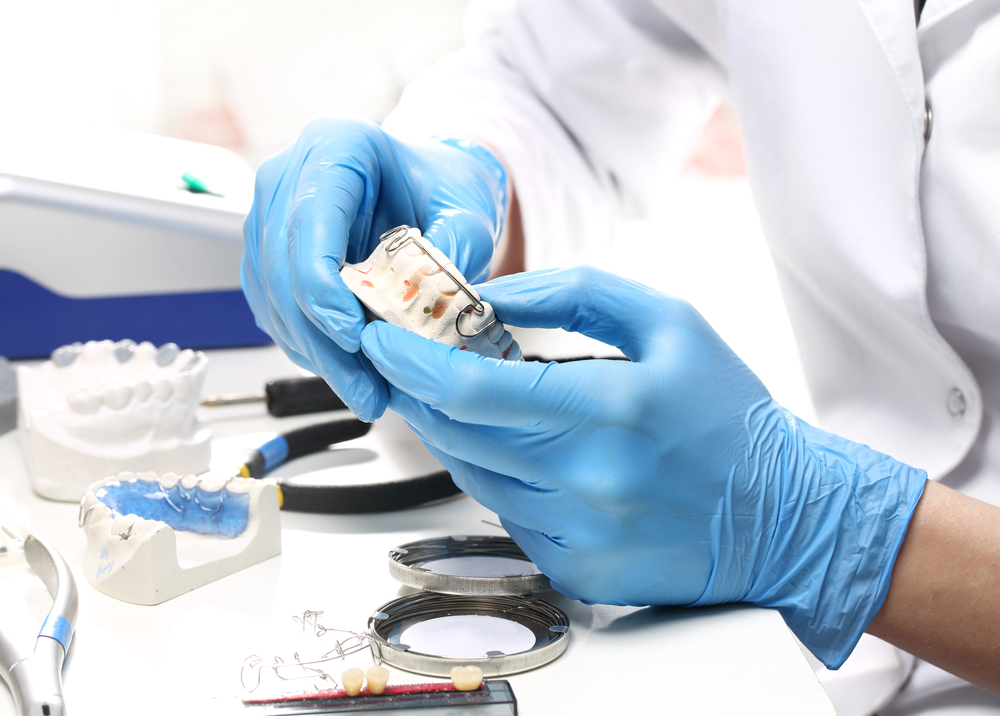