These top 10 most boring cities in the world are so dull that visiting them may actually be interesting. They have gone full circle and through their boredom actually became interesting. Nah, we are just kidding. They are plainly and simply shoot-yourself-in-the-face boring.

Any list of most boring places wouldn’t be complete without Boring, Oregon and Dull, Scotland. These two towns have been paired since 2012 in their “Boring & Dull: a pair for the ages” campaign aimed at promoting tourism. In 2013 they added another town, Bland in Australia, to their community. Being saddled with such names, you can’t really blame them for trying to at least make some money out of it. 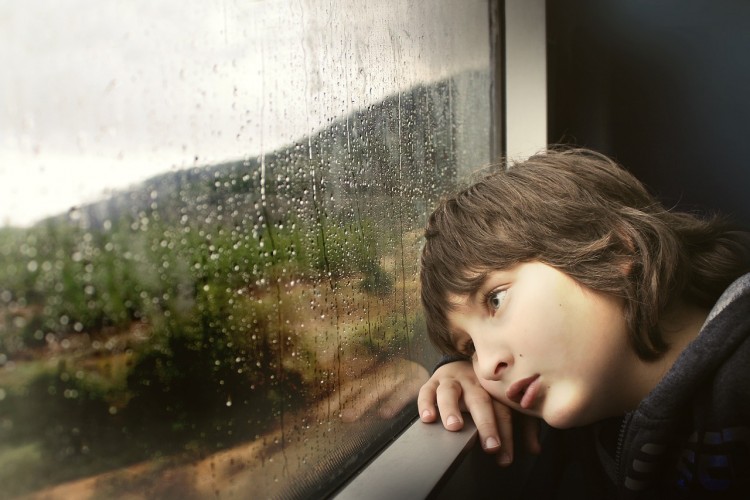 Boring doesn’t necessarily mean bad. Some of the places on our list are actually quite nice. What they lack in cultural heritage they make up in other things, like business opportunities and low crime rates. After all, not everyone is after wild nightlife, fancy restaurants, and glamorous events. Some people quite enjoy living in most boring countries to live in. To each his own.

Some are, however, downright awful places that don’t offer anything to either its citizens or visitors. The only reason people live in them is that they can make a lot of money quickly and are planning on moving out as soon as possible.

In order to determine which cities deserve to be included among top 10 most boring cities in the world, we consulted the experts. Good people over at Open Travel, Independent Traveler, and Travel Supermarket have each compiled their own lists on the subject. Some of these sites rated the boring factor based on the experiences of their members who had the misfortune of visiting one or more of them. The others took a more scientific approach and calculated entertainment and cultural value for each city and rank them accordingly. By combining both approaches, we feel that we have achieved the ultimate “Boring be there” map of the world.