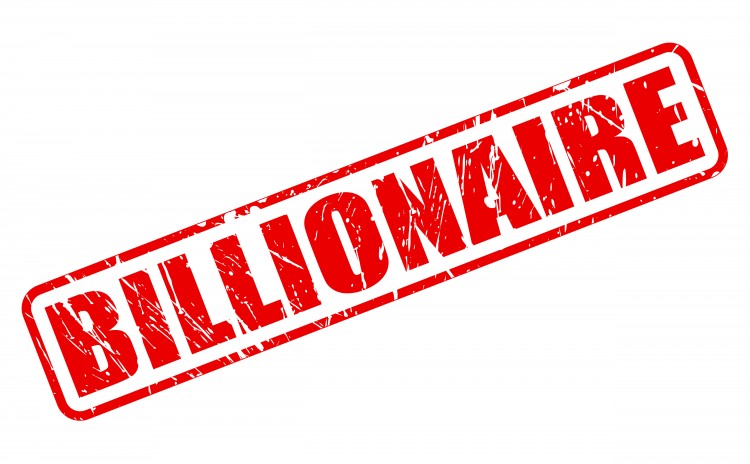 We have used a census carried out by Wealth X, a firm specializing in gathering and analyzing data regarding ultra high net worth individuals. Their census has calculated the top 10 countries with the most billionaires per capita, which are as follows:

One of the happiest countries also has one of the highest billionaire per capita rates in the world, due to its stable economy and a plethora of opportunities. 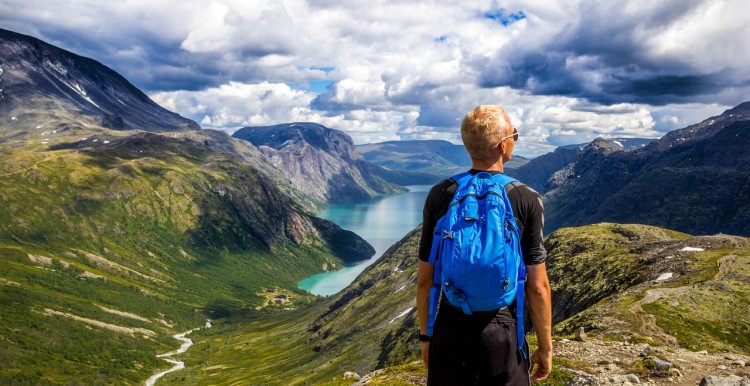 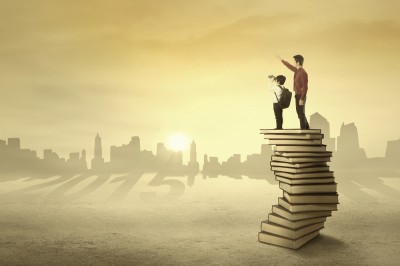 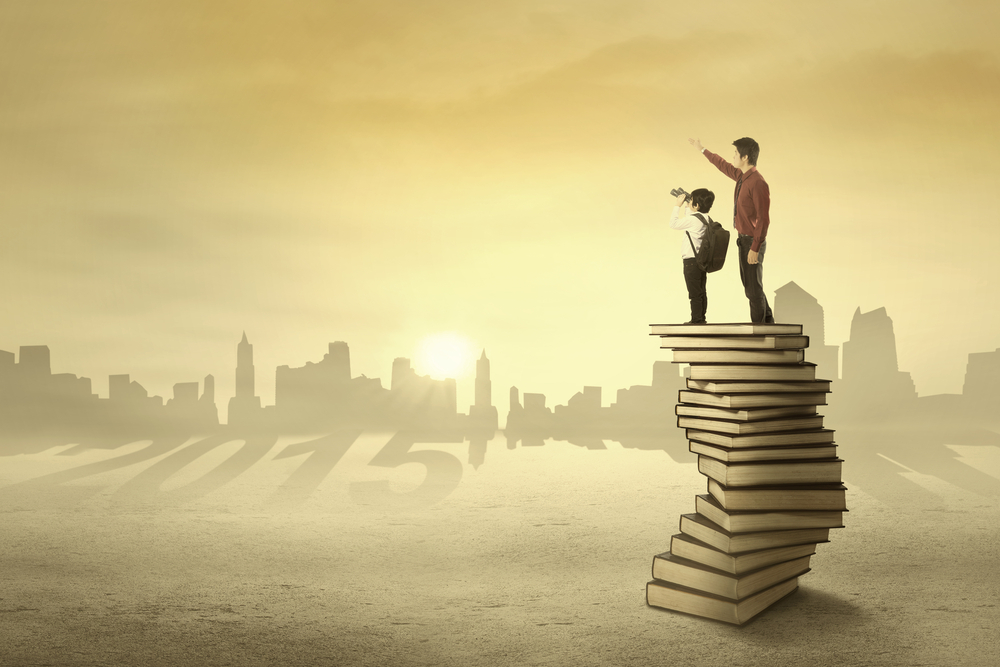 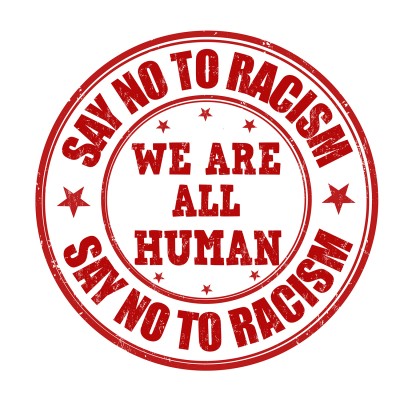 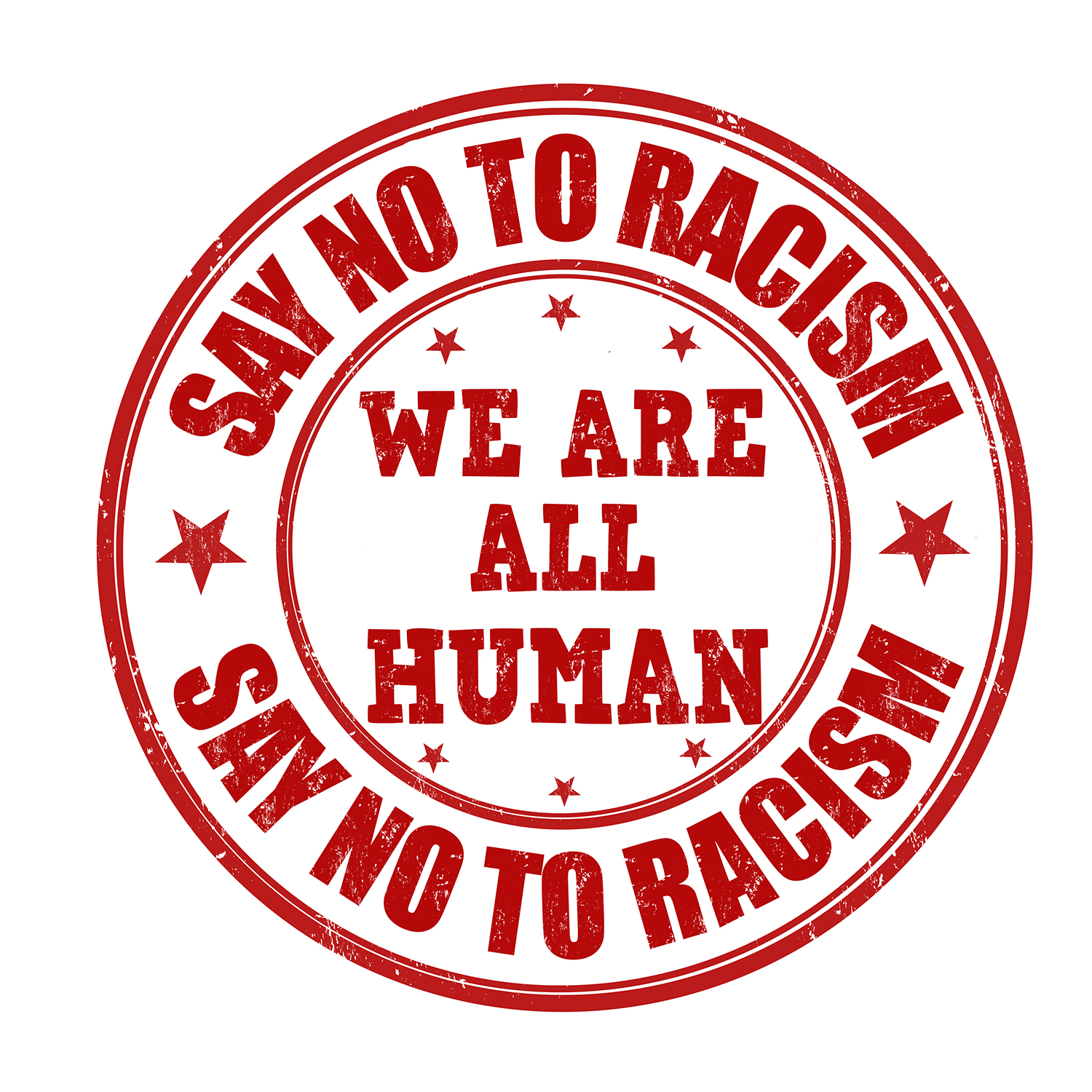 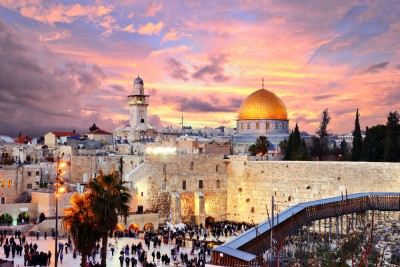 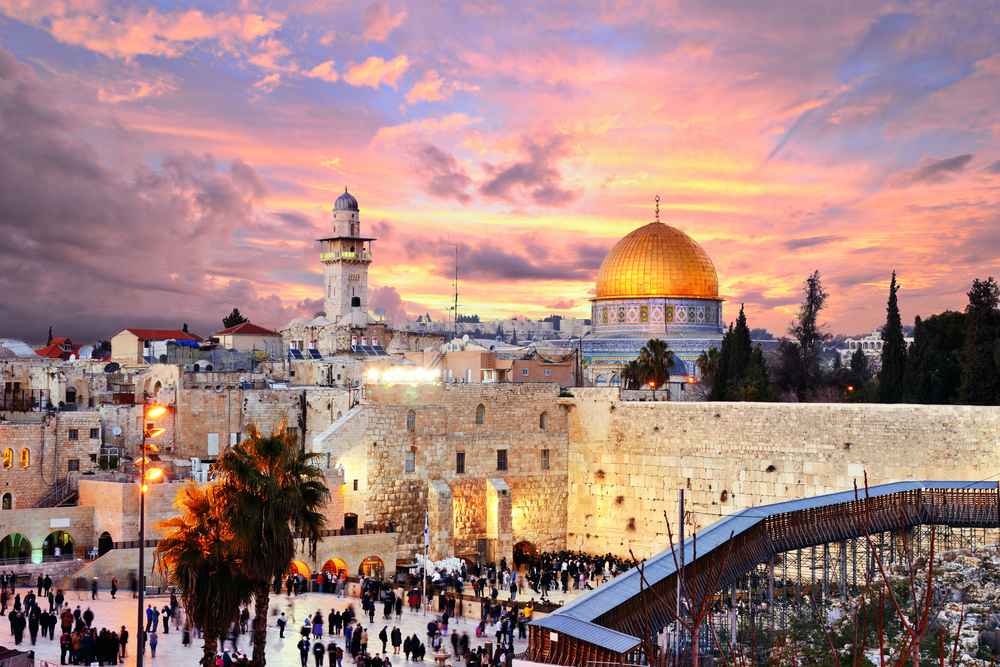