Exploring the space is an age-old dream that has only become possible in the past century. For eons, people have looked upon the skies and wondered what the twinkling lights were and what else was out there, which is why we’re now looking at the top 10 countries in space exploration.

What lies outside the atmosphere is breathtakingly beautiful and many of those who have gazed at the stars have ended up passionate about astronomy, reading more about space and learning new things about the Universe.

Some have taken their passion to the next level and put together programs that would end up revolutionizing the way we see the Earth and the world beyond it, learning how it all came to be and what might happen from here on out, many billion years from now. 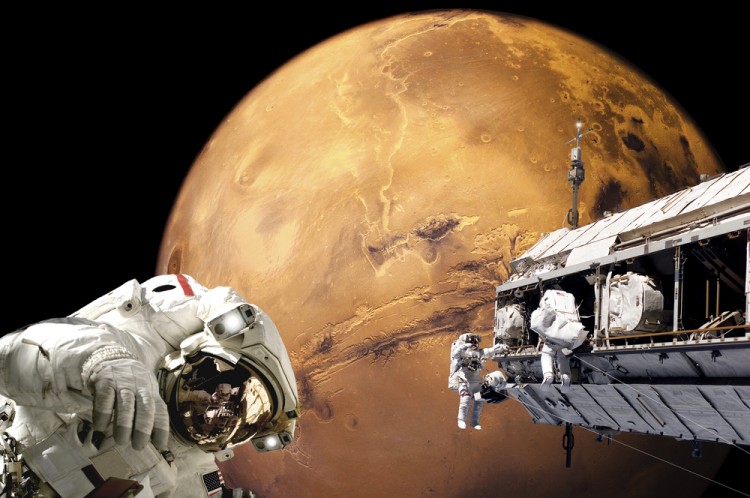 It’s a fascinating subject that many are passionate about, both “civilians” and scientists. Some countries have vowed to make a difference in the history of humanity and are investing big money into space programs that seek to find out more about the Universe by observing various points of interest and more. They conduct experiments, develop outlandish programs and dream the dreams others don’t dare to do. Compared to other areas of interest, however, space programs continue to be underfunded by the world’s governments, but then again that’s the fate of most scientific work.

When it comes to space exploration one important thing is how much you’re willing to invest because flying into outer space isn’t cheap by any means. You can check out which are the 7 most advanced countries in space technology to see just how everyone stands in this department.

Then, it matters how many programs the agencies have under their belt and how big their dreams are for the future. It’s also quite important if they can launch manned missions since this is a capability only a few have. Other areas of activity in which they are involved, such as satellite operating and astronaut training are quite important too.

So, in order to create a list of the top ten countries in space exploration we took a look at the world’s space agencies and created a ranking that took into account how long they’ve been working on deciphering the Universe, the agency’s budget, their capabilities and whether or not they can launch manned missions. Each agency was ranked by budget, by decades of activity, points which were then added together. On top of these, the agencies received up to 4 points depending on the capabilities they have and another 5 points if they commonly run manned missions.